Yes, Virat Kohli never proposed to Anushka Sharma whom he loves so much! This is what happened before their beautiful wedding in Italy 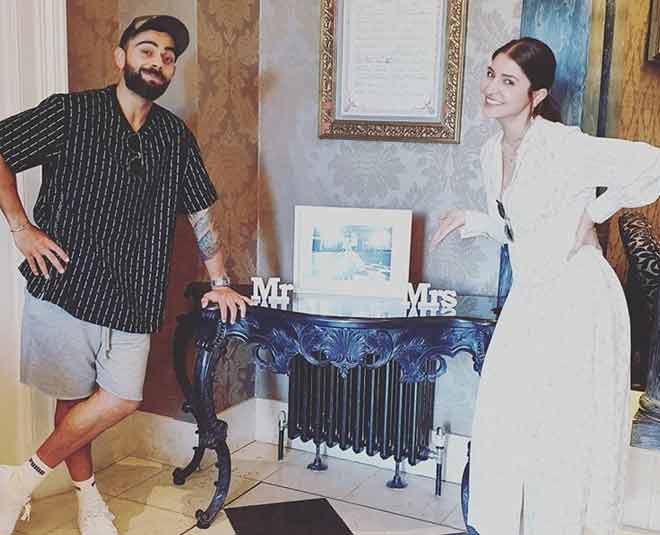 Lovingly known as Virushka, this power couple is loved by all. Now expecting a baby in January 2021, they exude love and harmony giving us so many happy vibes together, giving us couple goals. They had been going out for a long time, with a few ups and downs in the graph but their secret wedding is what set everything abuzz. She looked ethereal in her Sabyasachi Lehenga with a beautiful backdrop of Borgo Finocchieto, Tuscany, Italy. The place where they got married is an eight hundred-year-old village which has been restored by John Phillips, who is also the owner. But did you know that the famous cricketer never proposed Anushka like we all expected must be the flow?!

Yes, even we were surprised to know because that is the obvious thing to expect that he must have gone down on one knee and proposed for marriage with flowers and all those prince charming moves. The cricketer revealed what really happened during a fun live chat with Football star Sunil Chetri. So, on Virat's birthday let's take a look at what actually happened in Virushka's love story. 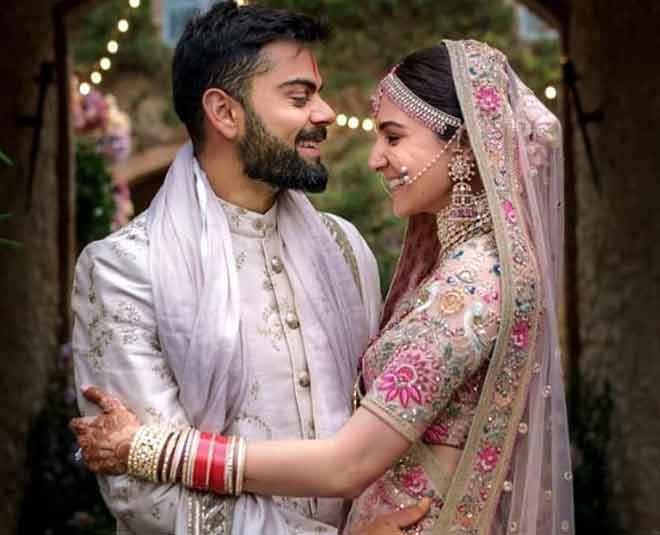 During the chat he let out quite a few secrets about his married life and even Sunil expressed surprise that Virat had never formally proposed to Anushka. 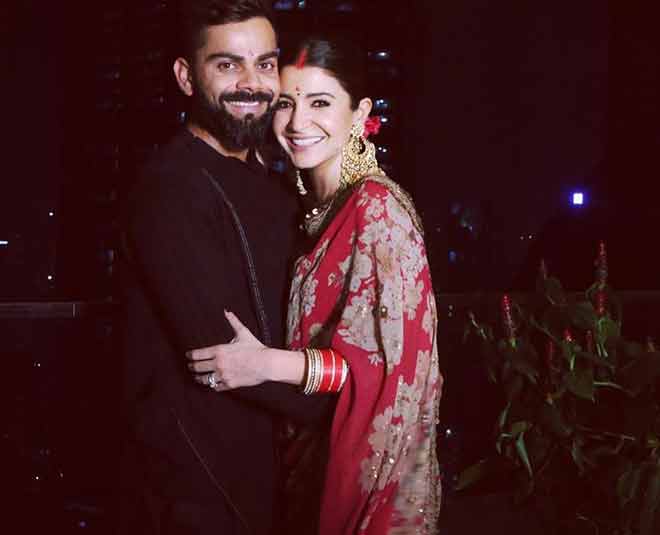 Virat said: “Mera yeh maana hai ki agar jab aap life khul ke jeete ho aur pyaar karte ho toh koi special day na toh Valentine's Day kuch hota hai. Every day can be Valentine's Day and special. And what Anushka said is completely true, we never felt like we needed to do that, we knew that we were going to marry each other, there were no doubts about it ever. So once we knew that everything is going smooth, we were super excited to start our life together. And organically things went on." 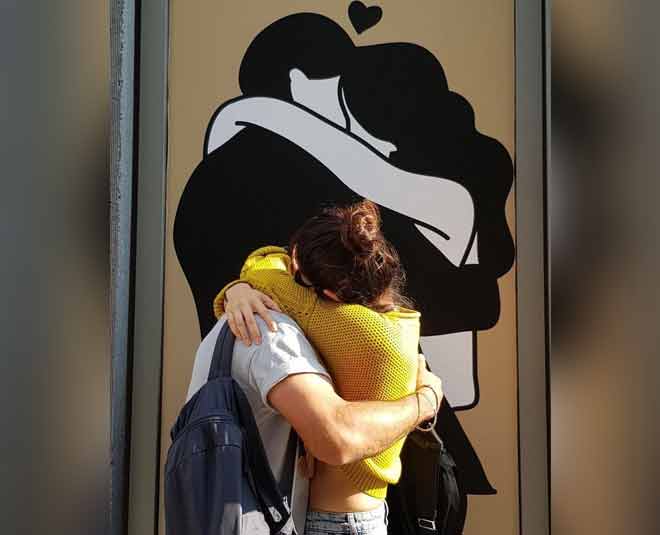 He also accepted that they had used fake ids and names to plan that hush well-organised wedding with Anushka being the mastermind! He shared that it was all managed seamlessly by Anushka and had it been upto him, he would not have been able to make it so discreet.

The beautiful couple tied the knot in a dreamy affair on December 11 in Italy. Their wedding was guarded by a high-security corridor around the resort which restricted entry-only for guests with invitations.

So, we wish the couple all the happiness in the world, and we also wish Virat, a very happy birthday! Stay tuned to Her Zindagi for more articles like this.