Roughly 104 million people, belong to the LGBTQ community in India.

Expanding the traditional meaning of family, the Supreme Court of India, on August 29, 2022, said that “queer relationships, unmarried partnerships can also be a family.” Back in 2018, the apex court had also put an end to the criminalisation of homosexuality under Section 377 in India.

According to a survey, as of 2014, 30% of Indians are broadly supportive of homosexuality and about eight per cent of India's population, which is roughly 104 million people, belong to the LGBTQ community in India.

With the hope of more and more people and workplaces being inclusive of the queer community, here are four things you can keep in mind while talking to your queer friend or colleague.

They Are More Than Their Sexuality Understand that they don’t want to be looked at or treated any differently. A person’s sexual orientation is not a part of their visible appearance. Just like when you interact with a straight person you don’t mention their gender or sexuality in every conversation, you don’t do it when interacting with a queer person. Treat them as regular people.

There are a number of pronouns such as he/she/they/ze/zir that some people would prefer to be referred to by. If you are unaware of it, then you can always politely ask them their preferred pronouns instead of assuming. People would be more than happy to tell you.

Deadnaming is an act of referring to a transgender or non-binary person by a name that they used prior to their transitioning. Whether it be accidental, intentional, or mockery of their gender identity, just don't do it. A person might feel invalidated when you deadname them. 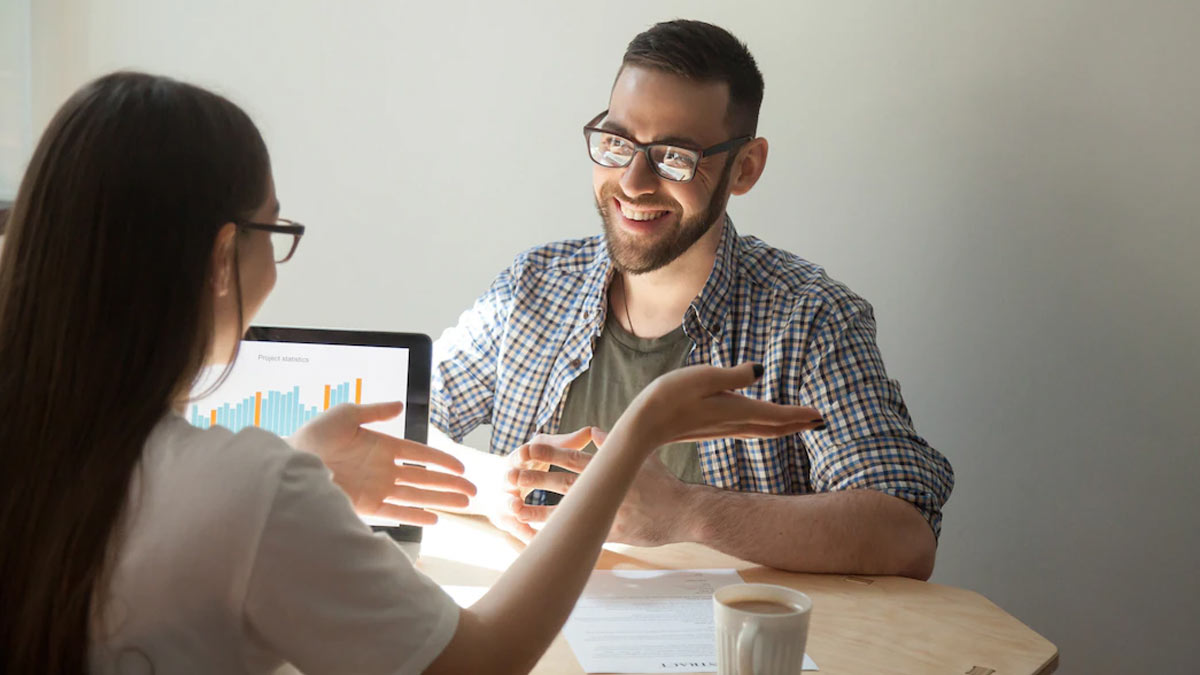 Don't Miss: 8 People Around The Globe Who Hold Guinness World Records For Their Hair

Be Curious About The Right Things

While being curious is a good thing, make sure your curiosity does not make the other person uncomfortable. Healthy curiosity does not  invade one’s privacy. Cisgender people with a lack of exposure basic knowledge regarding the LGBTQ community tend to be curious, which is normal. But you need to do your due diligence and do your own research, instead of bothering your LGBTQ friends with intrusive questioning unless they are comfortable discussing these things with you.