From ‘Aligarh’ To ‘Haddi’: 5 Bollywood Films That Lack Actors From LGBTQ+ Community

The announcement of the upcoming Hindi film Haddi starring Nawazuddin Siddique as drag has again stirred up the conversation about the lack of LGBTQ+ representation in Bollywood movies.

Although over the years, the portrayal of queer individuals in Bollywood films has changed, has evolved, there is still a lack of representation from the community itself. We have come a long way from one of the first ‘taboo-breaking’ films Fire directed by Deepa Mehta starring Shabana Azmi and Nandita Ghosh. However, we still only get to see cisgender men and women portraying such roles and narrating their stories.

Here are five Bollywood films where the actors definitely made a mark with their talent but lacked representation from the community. 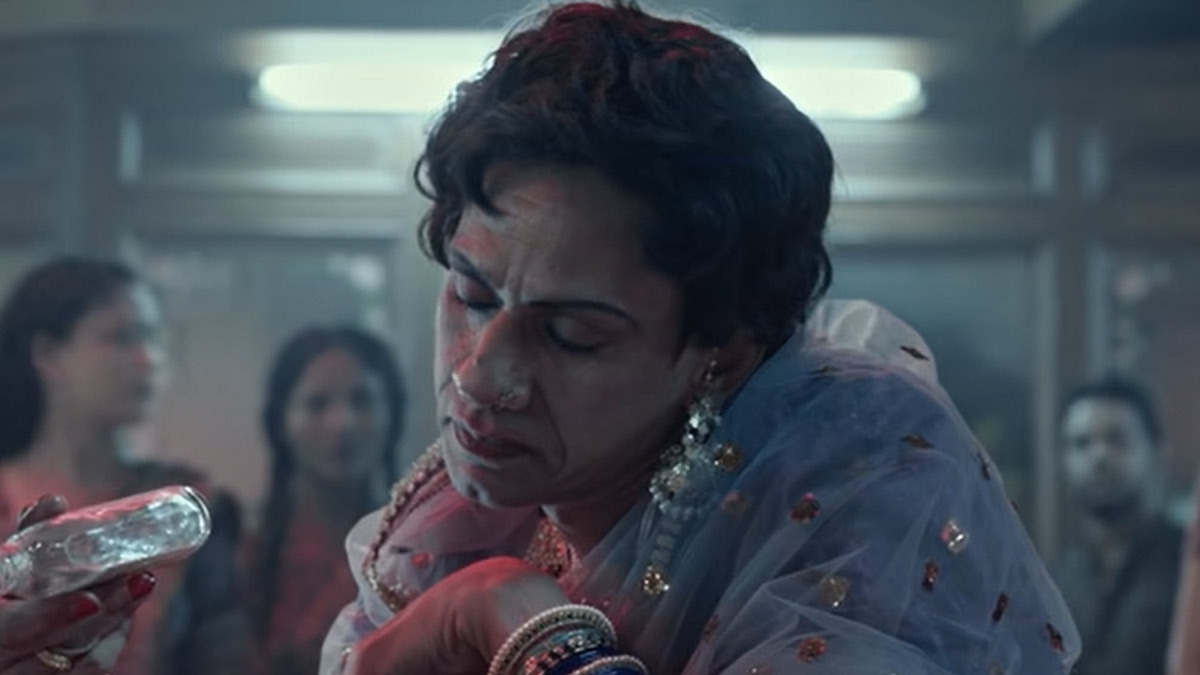 Directed by Sanjay Leela Bhansali, the 2022 Hindi film Gagubai Kathiwadi, starring Alia Bhatt in the lead, is a biographical crime drama. The film is based on the true story of Ganga Jagjivandas Kathiawadi, popularly known as Gangubai Kothewali, whose life was documented in the book Mafia Queens of Mumbai written by S. Hussain Zaidi. The film also starred one of the finest actors, Vijay Raaz, in the pivotal role of Razia who is a transgender and against whom Gangubai stands in the election and wins it. 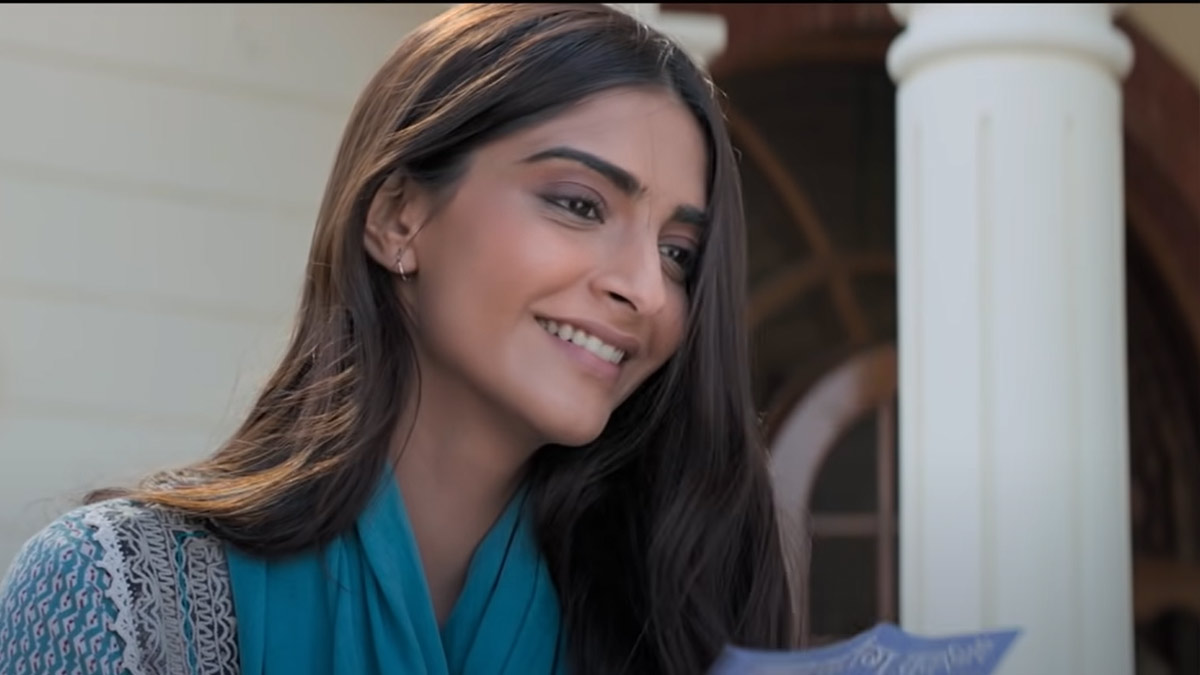 Released in  2021, the Hindi romantic comedy film Chandigarh Kare Aashiqui starred Ayushmann Khurana and Vaani Kapoor in the lead roles. In the film, gym owner and bodybuilder Manu (played by Khurana) meets Zumba instructor Maanvi (played by Kapoor) and falls in love with her. While in the relationship Manu reveals his intention to marry her, Maanvi tells him that she is a trans woman. 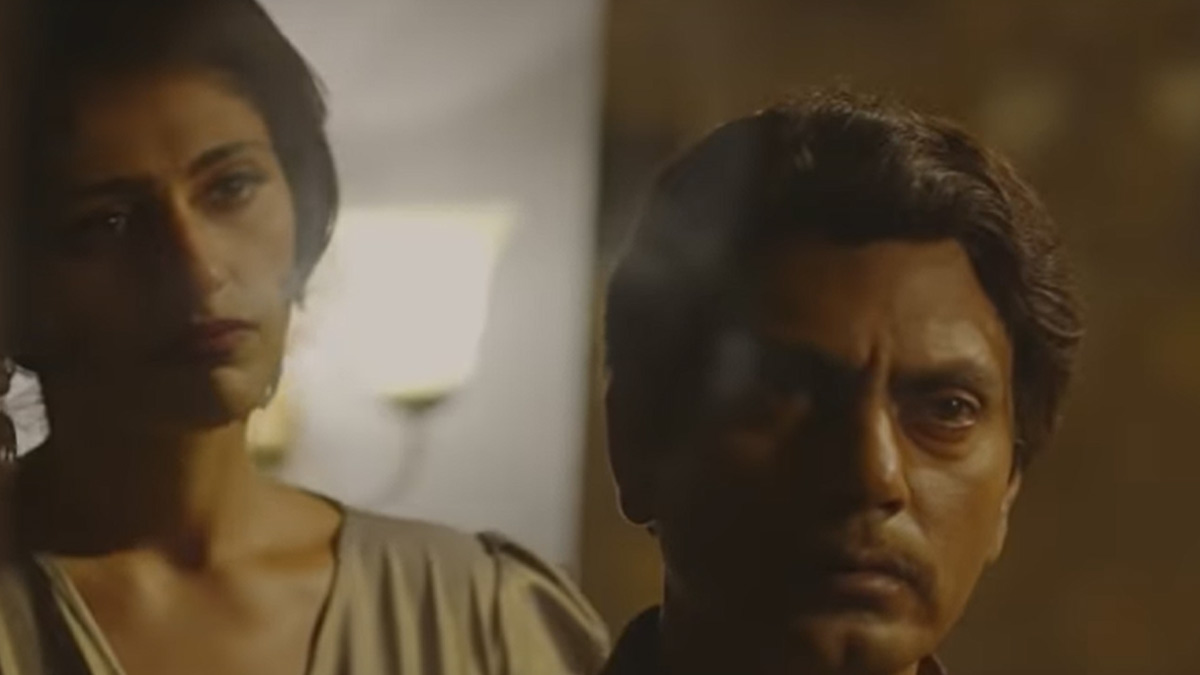 Another Nawazuddin Siddiqui starrer that lacked LGBTQ+ representation is the first season of the 2018 neo-noir Hindi web series Sacred Games starring Saif Ali Khan, and Radhika Apte among others. The series featured actor Kubra Sait in the role of Kukoo, a transgender woman, who is the love interest of Gaitonde (played by Siddiqui). 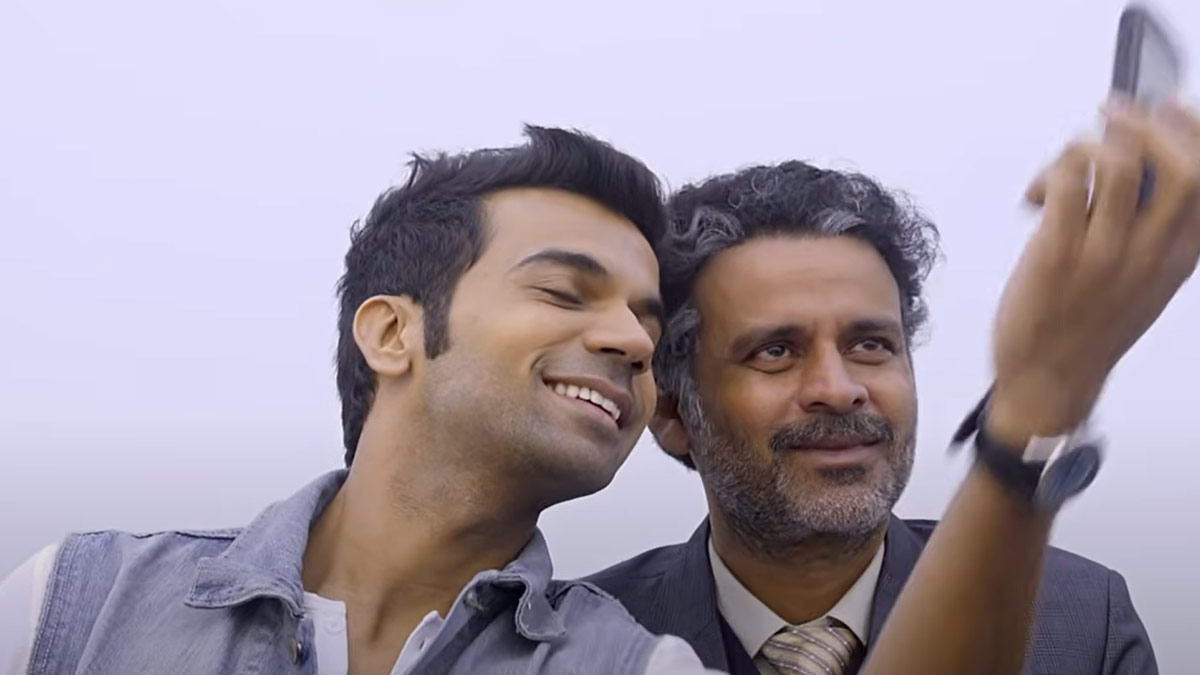 Directed by Hansal Mehta, the 2015 biographical film Aligarh starred Rajkumar Rao and Manoj Bajpayee in the lead. The film is based on the true story of Ramchandra Siras, a professor of Marathi and the head of the Classical Modern Indian Languages Faculty at the Aligarh Muslim University, who was suspended on grounds of morality. Bajpayee played the role of Siras who was sacked after a film crew from a local TV station forcibly entered his house and filmed him having sex with a male rickshaw-puller.