Inspiring Warrior Women Of India You Must Know About

Here are the unsung stories of the greatest female warriors of India. Read on to be inspired. 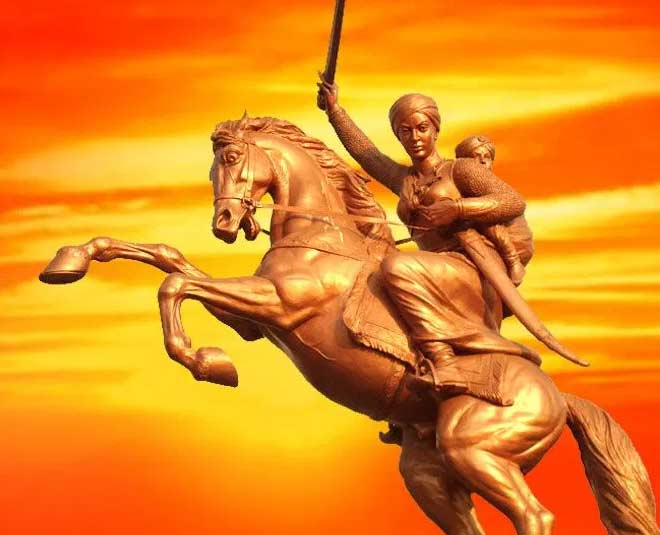 India’s history is replete with examples of brave women who lead battles and defeated enemies chasing them back to where they came from. Women of our country have always stood up as remarkable all-rounders. They stood up from their mother land and also protected their family, they sacrificed all they had and some of their stories remain unsung.

If you talk about warrior women you probably might not be able to think of any other name apart from that of Rani Laxmi Bai the Queen Of Jhansi. But she was not the only warrior woman India had, therefore, throwing light upon this topic let’s take a look at the stories of 5 warrior women of India. Rani Durgavati was the Queen of Gondwana. She was a woman comprised of great bravery, courage and strength. After her husband’s death the queen started ruling the kingdom in her son’s name.

When Mughal General Khwaja Abdul Majid Asaf Khan attacked her kingdom, she did not run away. She got onto the battlefield and fought the army the Mughal general had brought.  She did not give up her spirit for protecting her people and the kingdom till her last breath. Even today we celebrate her death anniversary as Balidan Divas. 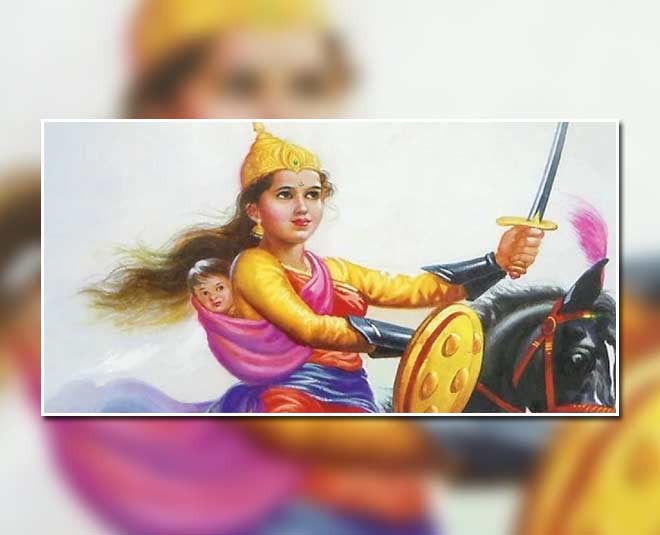 We all probably know the story of Rani Laxmi Bai already. But it would be absolutely wrong to not be including her name in India’s women warriors. Laxmi Bai was a great leader and queen whose name emerged with glory in the First War of Independence.

She was extremely fearless and determined to protect her motherland that many across the world have been inspired by her. After the death of her young son and then her husband, the queen of Jhansi was not ready to let the Britishers annex her kingdom. So, she fought with great valour and strength in the battle held in Gwalior, wringing out the last trifle of life inside her in the fight. 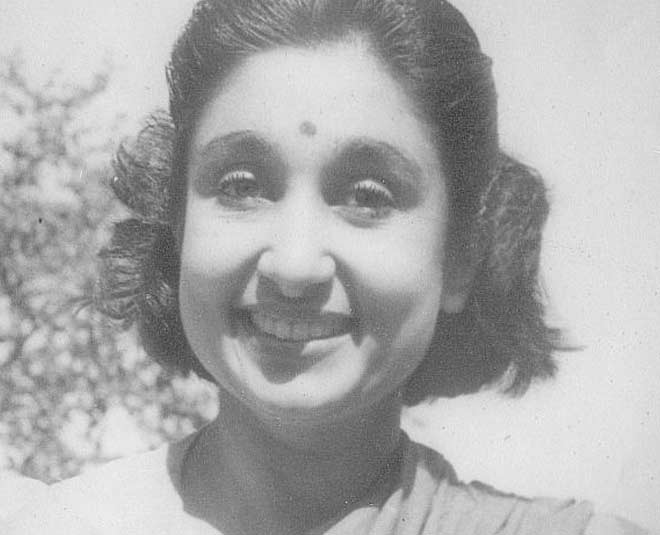 An officer at Subhash Chandra Bose’s Indian National Army, Laxmi Sahgal was another very inspiring woman. She was also known as Captain  Lakshmi who went on to assemble a women’s division of the force known as the Rani Of Jhansi Regiment. After that, she actively fought the Britishers in India and was also put under arrest in Burma later. Her valory and patriotism have inspired generations of women across the country.

Onake Obavva was not a queen or a princess but she was surely a great warrior. Obavva was the wife of the guard at Chitradurga Fort. Hyder Ali the Sultan of Mysore was trying to capture the Chitradurga fort. One day the Sultan ordered his men to use a secret passage that Obavva was caught using by them. She noticed this activity and killed over 100 men trying to enter the fort. Her husband was away for lunch so she did not get scared and took the matters into her hands to protect her fort. Mata Bhag Kaur was the daughter of a landowner in Amritsar, Punjab. She led a Sikh army of 40 strong men in the battle of Muktsar in 1705 against the 10,000 Mughals.

Don't miss: Females Of The Past Who Made It Easier To Be A Woman Today