Each time a woman stands up for herself, she is standing up for all the women. It’s true that this is a cruel world for women but it was far worse in the past. Women were oppressed and had even less rights as compared to today. However, we had some brave women in our country who fought to bring a change and made this world a better place for other females. Read ahead to know about them. 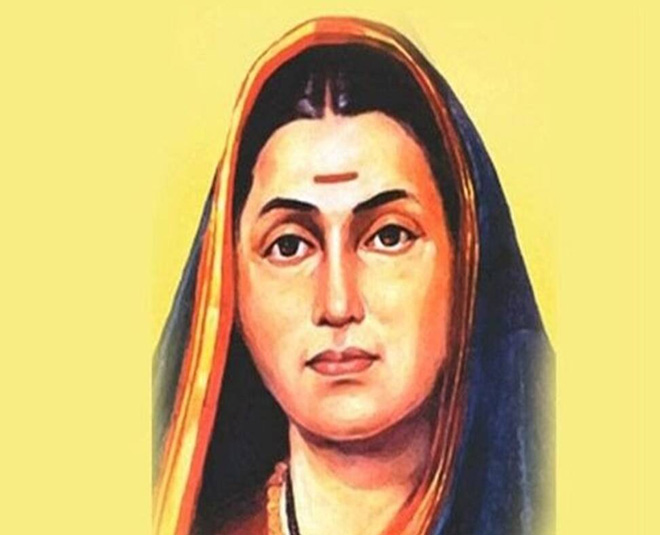 Referred to as the mother of Indian feminism, Savitribai Phule has a pivotal role in empowering women. She belonged from a socially backward family and was illiterate when she married Jyotiba at the age of nine.

However, her husband was a stern believer of education and taught her to read and write. Further, she was admitted to a teachers training institute in Pune. From here, her journey started as the first female teacher of India. She was also the first to establish a school for girls in India. Ramabai Ranade was an Indian social worker and one of the first women’s right activist in India. She was born in a time when women didn’t study but after her marriage to Justice Mahadev Govind Ranade, she started to pursue education.

This made her realize that it is really important for women to be self – sufficient. This led her to be the founde of ‘Seva Sadan Society’ in Mumbai and Pune, an institution that trained numerous women in different skills. 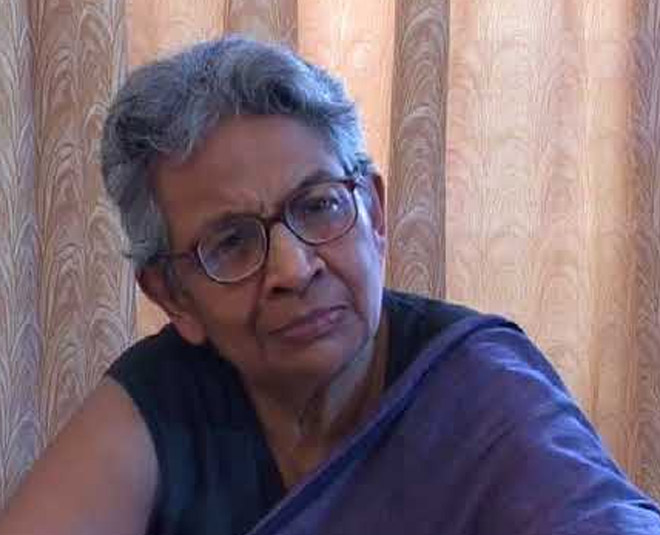 Dr. Vina Mazumdar was a leading figure in the Indian women’s movement. Being a feminist and a supporter of women education, she became the founding member of Indian association of Women’s Studies. She was also one of the first women who got involved in the ‘twin movements’ of women’s studies and women’s activism.

Don't Miss: Look Out For These New Entries In The List Of Times Top 10 Most Desirable Women 2020 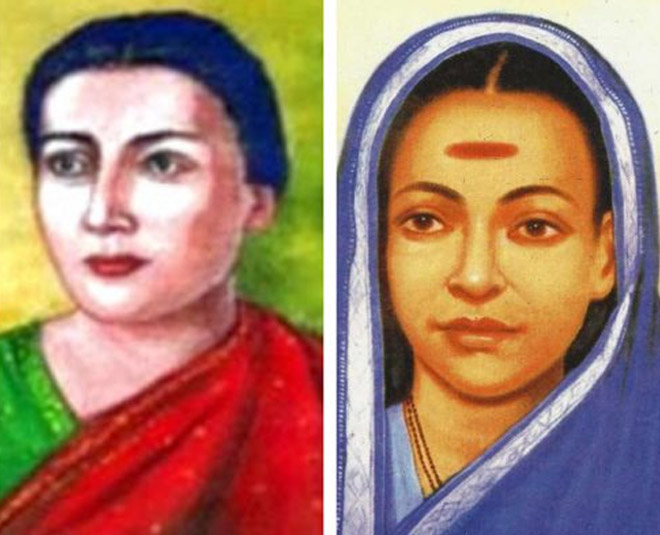 Being a feminist activist, Tarabai Shinde was one of the first to protest against patriarchy and caste in the 19th century in India. She is popularly known for her published work, Stripurush Tulana (A comparison Between Women and Men) which was originally published in Marathi in the year 1882.

This was India’s first modern feminist text that talked about upper – caste patriarchy. Although, it was very controversial at the time but at the same time it contributed to bring a change for women in the society. 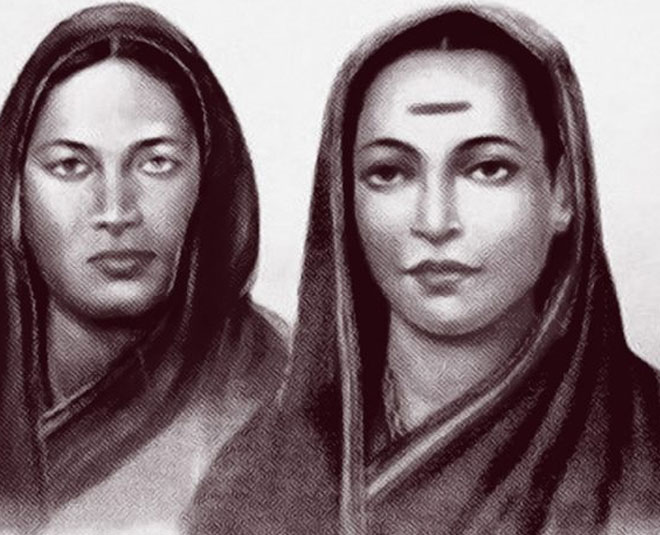 Working with Savitribai Phule, Fatima Sheikh was also an Indian educator. The first Muslim teacher of the modern India, she started teaching women from marginalized sections of the society in Phule’s school.

She was a part of all the five schools that Phule built and was founder for two of the schools in Bombay in the year 1851 where she taught all the students irrespective of their caste and religion. Along with teaching, Fatima Sheikh also spend hours to counsel parents who weren’t ready to send their girls to school. This was definitely a golden move in the history that changed a lot for women today.