When A Vegetable Vendor's Daughter Re-Wrote Her Family's History

Here's the inspiring story of a vegetable vendor's daughter who changed the course of her family's history and made her parents proud. 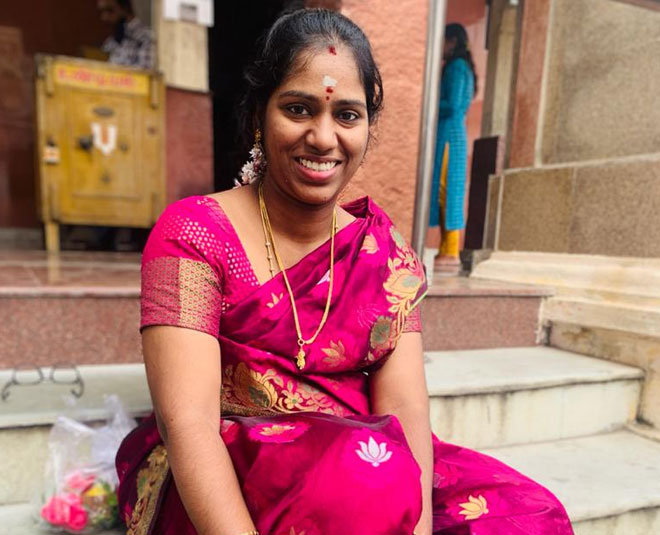 She grew from rock bottom as her recruiters said and re wrote her famil's history indeed! Madhu Priya, the daughter of a vegetable vendor from Chennai, Tamil Nadu has now become an HR Manager at an MNC. She sared her journey on her LinkedIn profile which has gone viral and earned a lot of praises from the netizens.

Priya took to her LinkedIn profile and shared the grand news that she has been promoted from a Sr HR Associate to an Associate Manager at an Indian MNC called Full Potential Solutions, and dedicated it to her mother.

Eberyone struggles in life in some or the other way but Priya's struggle is as real as it gets and we are truly inspired how she rose. Never giving up and supporting parents turned out to be the best ingredients that she needed to bcome what she is today.

In her post, Priya wrote: "Here I am, taking this opportunity to show the world that I am a PROUD VEGETABLE VENDOR'S daughter who defied all odds and thrived her way to today." 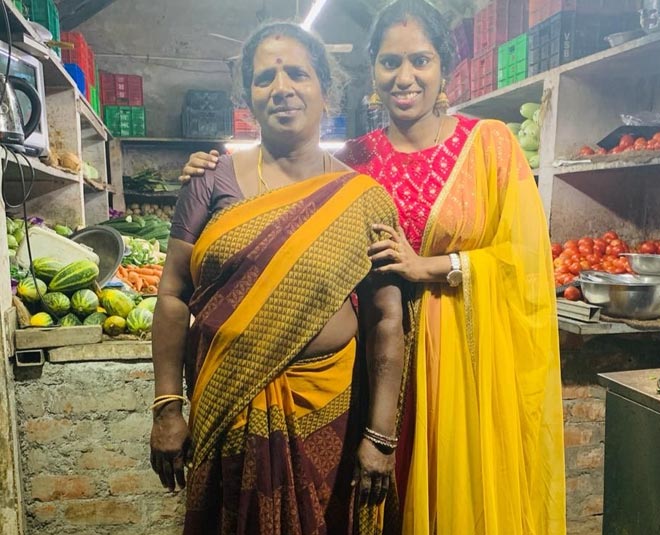 She has also wrote that she is a first-generation learner in the family, the first girl child to have a master's degree, and the first girl to get campus placed in an Indian MNC in her family.

She also thanked some of her seniors who believed in her and rewarded her for her contributions.

In an exclusive to Tweak India, Priya shared that her friends grew distant in school as they were asked not to talk to a vegetable vendor's daughter. Her parents never visited or attended any function so that she wasn't bullied in school. Her father would wear a lungi and did not know English while her mother would make excuses that there was a lot of work at the shop.

"I felt all alone, so I deliberately missed all the major events at school: my graduation, the farewell. After spending 14 years in the school, when I realised I had no friends, it felt extremely alienating," she told the portal.

"I started falling sick. My body rejected food. I was also diagnosed with pneumonia. The whole experience left me bedridden for a few months. Back in the early 2000s, we barely had any awareness about mental health disorders, but I am certain I was experiencing severe anxiety. I locked myself up in my room, and wouldn’t talk to anybody except for my mother.

"That was the first time she opened up to me. She had stayed away from events because she didn’t want to embarrass me. My father always wore dhoti and lungi, and didn’t speak English, so he never entered the school premise. It was their way of shielding me from being bullied.

"I realised that it’s only our parents who will be with us, no matter what. I went to college, and chose my friends carefully. I didn’t want to be hurt again or make my parents feel bad," she told Tweak India. \

Don't Miss: Meet These Unconventional Women Being The "Sherni" In Their Pursuits

The first step she took after getting a job was to clear all debts her father was pushed under. 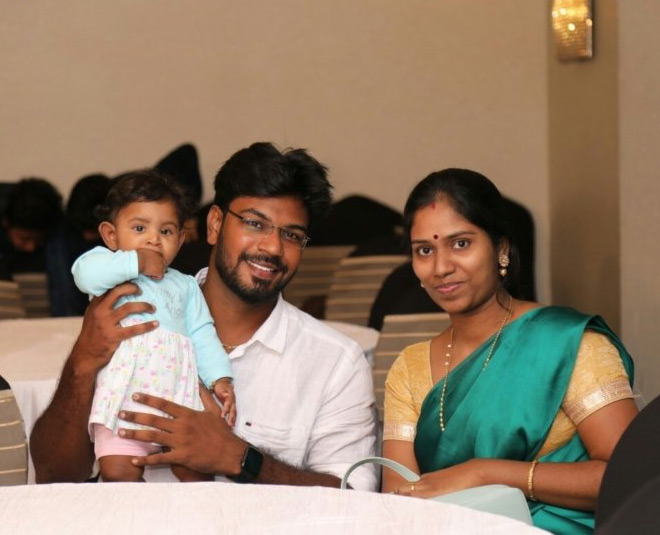 Today, she is happily married with a baby and her husband is a supportive man.

"I continue to work. When I am stressed, my husband asks me to quit and take a break. But I know how much my parents have sacrificed, so I never take it for granted," she told the portal.

Do you know of more such inspiring women and their journeys? Do share them with us on our Facebook page and stay tuned to HerZindagi for more.