Mother of a 7 year old girl, Shivangi Goyal, who was a victim of domestic violence, secured 177th rank in the UPSC exams.

UPSC exams are notoriously difficult and passing them is not for the average Indian. However, despite numerous challenges, Shivangi Goyal of Pilkhuwa, Hapur aced the exam and secured 177th rank. Take a look at her journey and let it inspire you.

Who Is Shivangi Goyal?

Shivangi Goyal, a resident of Hapur and mother of a 7-year-old girl, received an All India Rank of 177 in the UPSC civil service examinations. But it wasn't an easy road for her. She was confronted with a number of difficult problems.

She Faced Domestic Violence After Getting Married

Shivangi told India Today that she faced domestic violence and harassment by her in-laws. Due to this, she had to return to her parents’ home with her child.

This incident, however, did not discourage her. After moving back in with her parents, she decided to pursue her dream of becoming an IAS officer. Shivangi told India Today that cracking the UPSC exams had been her childhood dream and that her principal had asked her to prepare for it  when she was in school. She put in a lot of effort and attention to her studies, and it paid off. 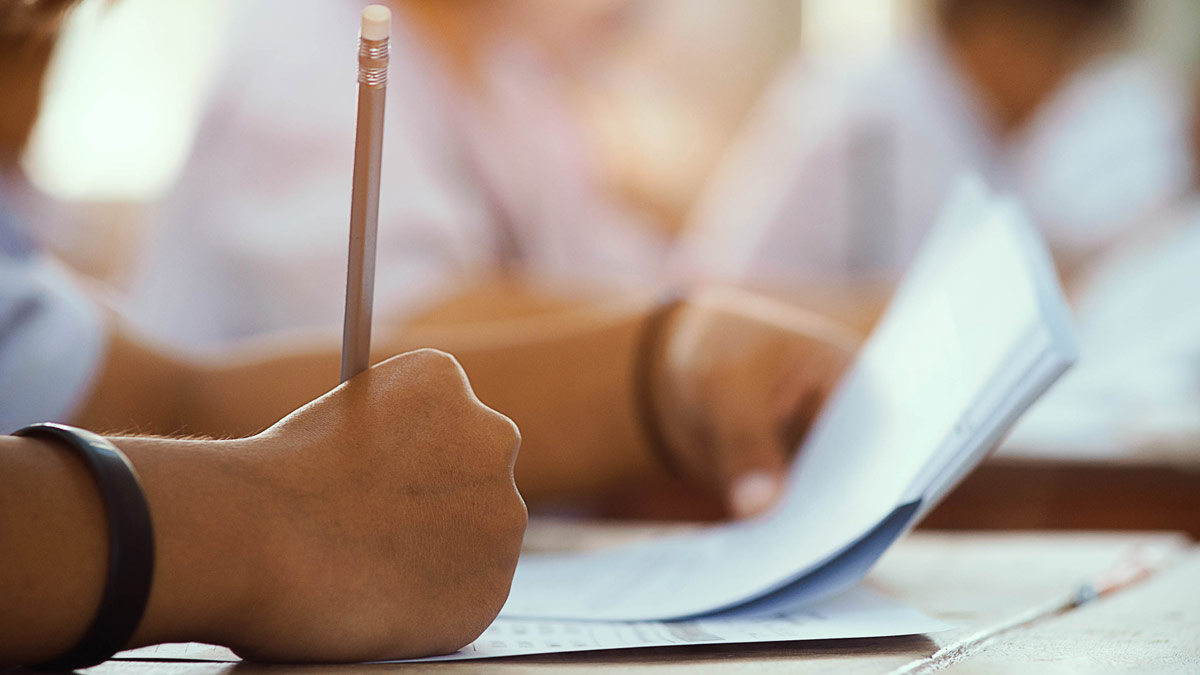 She told IndiaToday that she tried to clear the exams twice before her marriage, but failed both times. After she left her husband and returned home, her parents became her pillar of support. It was her father who told her that she was free to do whatever she wanted . It was then that she decided to prepare for UPSC again.

After passing the exam with flying colours, she credited her parents and 7 year old daughter Raina for her success.

"I want to give a message to those married women in society that if anything wrong happens to them at their in-laws' house, they should not be afraid. Show them that you can stand on your own feet. Women can do anything they want. If you study well and work hard, you can become an IAS". Shivangi told India Today.

Stories like these give us a lot of hope and happiness. Shivangi is setting an excellent example for many women throughout the world by standing up for herself and not allowing anything to come in her way.

We hope you found this story interesting. Share your thoughts with us by commenting on our Facebook page.