The Union Public Service Commission of India has released their UPSC 2019 results, along with the list of qualified candidates. Read on to know more. 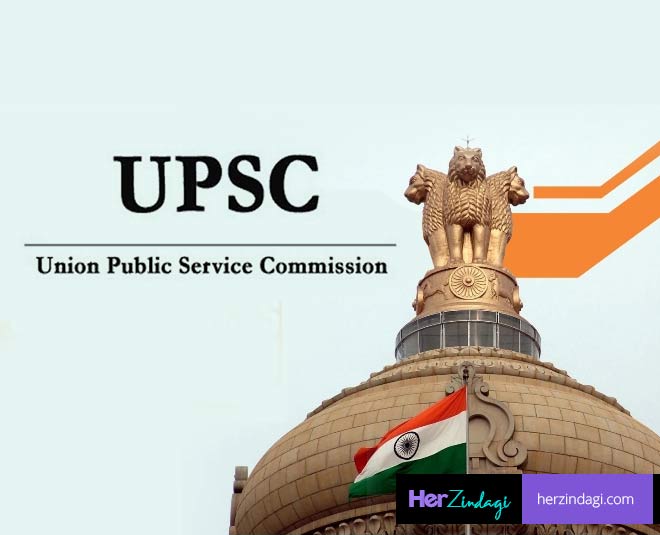 The Union Public Service Commission of India (UPSC) has released the final results of 2019 examinations. While the overall topper is Pradeep Singh, Pratibha Verma is the topper amongst women. Women have shown an exemplary performance, as there are three women listed in the top 10. Pratibha Verma (Rank 3), Vishakha Yadav (Rank 6) and Sanjita Mohapatra (Rank 10) are the women toppers.

The result was declared on the official website- upsc.gov.in. It contains a total of 829 candidates who are shortlisted. The result is inclusive of written examination, along with the personality test. The written test was conducted in September 2019, while interviews took place from February to August, 2020.

Following is the list of candidates according to their ranks in examination: 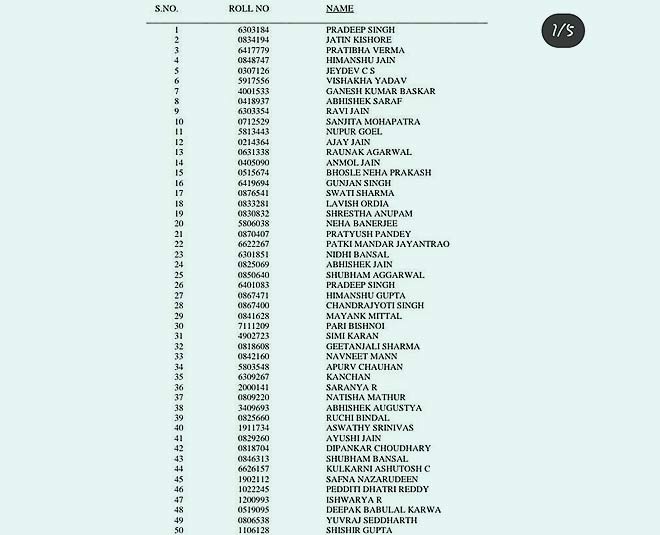 Pratibha Verma, who secured third rank in the examination, hails from Sultanpur, Uttar Pradesh. She was an Indian Revenue Service (IRS) officer but later took leave to prepare for the exams. She is an IIT Delhi (2014) graduate and also worked with a private firm for two years.

“Last year, I got the 489th rank. I quickly realised the mistakes I made there. I worked hard on my weakness and started writing well-rounded answers. The past experience helped,” Verma told Hindustan Times in an interview.

Verma thanked her parents and gave them the credit to keep her motivated throughout the preparation period.

“In the past, women have topped the exam. Tina Dabi stood first in 2016. Happy with what I have achieved. I was confident that I would do well. But never imagined that I would secure AIR 3rd rank. This was very unexpected,” she said. Verma also told how she had wanted to become an IAS officer since her childhood.

She also expressed her desire to work for women empowerment and children-related issues in her home state, Uttar Pradesh.

A list of candidates has also been released, which contains names of those who have been recommended for various posts. In order of merit, the candidates would be appointed for Indian Administrative Service (IAS), Indian Foreign Services (IFS), Indian Police Service (IPS) and Central Services, Group A and B.

The 829 candidates who have been selected are from the following categories:

Appointment of these candidates across different services will take place according to the available vacancies. 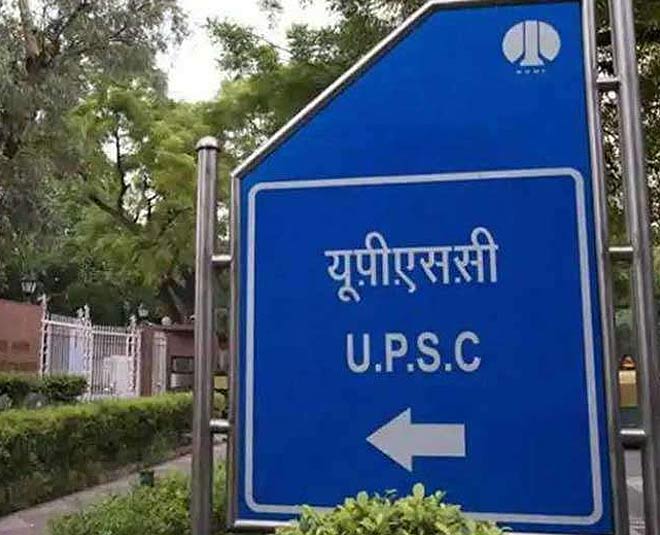 Steps to check the result-

Congratulations to all successful candidates of the UPSC Civil Services Exam 2019. May you have a bright future in serving the people of our great nation. Those who didn’t qualify, try harder. With determination, you shall succeed.

The Union Public Service Commission has also created a consolidated reserve list of candidates in which 182 candidates have been mentioned. Of the total, 180 candidates have been selected for IAS, 24 for IFS, 150 for IPS, 438 for Central Services group A and 135 candidates for group B level services, as mentioned in the official notice. The result of 11 candidates has been kept withheld, as of now.

For more such information and news articles, stay tuned to HerZindagi.com