We all face difficulties in our life that obstruct our path to our dreams. Read Pooja Rani's inspiring story and learn how to defy them.

Women have the power to reproduce and develop a new life inside them, which perhaps is the most supreme ability of the entire humanity. But they have been suppressed and subjugated for years and stereotyped to be restricted to many roles with boxing not being one of them.

Women and boxing have never been related even though the sport is gender-neutral and women around the world are champions at it, the patriarchy in the society shies away from giving the women the due credit they deserve.  Therefore applauding one of the most talented boxers of our country, here we are going to tell you all about Pooja Rani and her inspiring journey to the top. 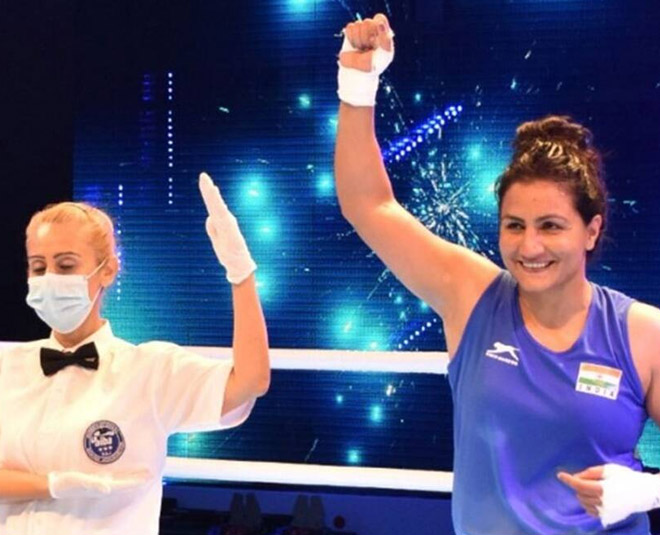 Born on 17th February 1991, Pooja Rani Bohra is a middleweight Indian boxer who hails from Nimriwali village, Bhiwani district in Haryana. Haryana is considered to be a sports cradle of India but it is also known for lack of liberty for the feminine gender.

When Pooja started training at the Hawa Singh Boxing academy her father did not even know of it. From the injuries to the gear, Pooja had to hide everything from him in order to become a boxer. 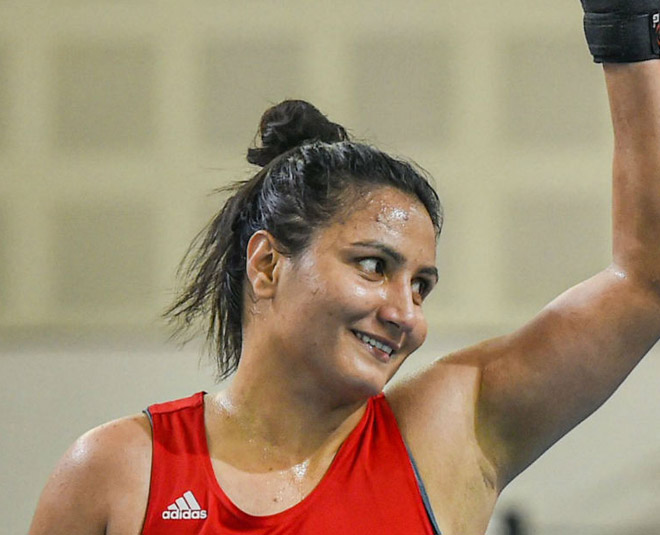 Boxing is not a girl’s game as per the societal norms and since Pooja was going against the flow, it would have been disastrous if her father would have known. So, she kept mum. Whenever the braveheart boxer used to get injured, she had to hide it from her family and stay at a friend’s place for a few days so that her father may not find it out.

However, something as big as this cannot be hidden from the family for too long and when Pooja’s father actually found this out, he banned her from boxing. Her coach Sanjay Kumar Sheoran also tried to convince her parents and it took her father almost 6 months to finally agree to send Pooja to accomplish her dreams. 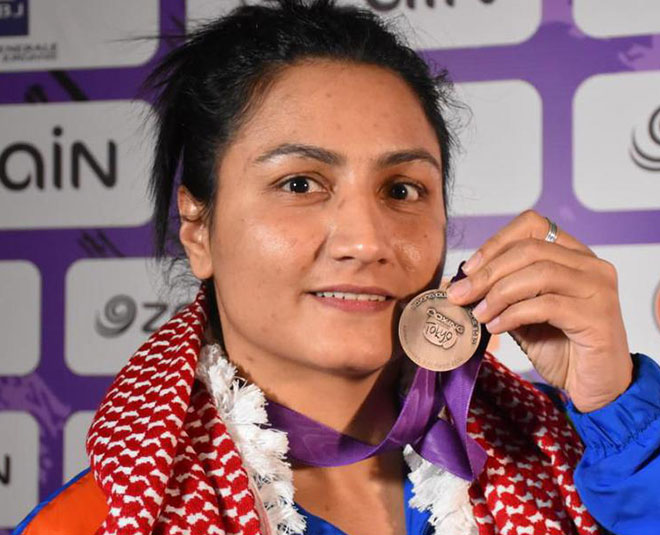 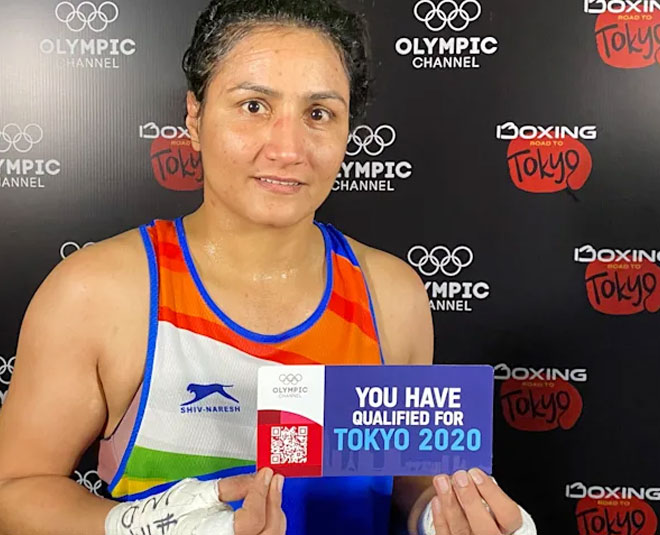 Pooja still stands as the reigning national Asian champion, with six national titles to her name. Her story is very relatable as all of us do have to convince our family to understand our dreams at some point in life.

So, we must learn to neither give up on the family nor on our dreams, taking time and making them agree is the better and the happier way because when you achieve your dream one day you will have your own people to celebrate the victory with. Therefore strive hard with perseverance and passion and success will be all yours to enjoy!

Let us know how Pooja Rani’s story inspired you. Stay tuned to Her Zindagi for more such articles.