Priyanka Goswami is a remarkable Indian race walker who has qualified for the Tokyo Olympics this time. Know her story and struggles below.

India’s official entry for Tokyo Olympics - Priyanka Goswami has a great story backing her success. She carved her way to the top and fought all the odds to be where she stands today. Her family hails from Uttar Pradesh and was not very financially forward. And thus Priyanka had a very tough beginning but the fire inside her was what powered her to achieve her dreams. She is an exemplar of the magic of self-belief and perseverance and since it is her first time at the Olympics, we hope that this dream achiever makes it to the zenith of success and wins laurels for the country. Here’s more about the star athlete.

Priyanka is a national level 20km race walker. She was born on 10 March 1996, in Muzaffarnagar, Uttar Pradesh. Her interest in sports started reflecting quite soon. It was in class 6 that she started gymnastics training and did it for about 6 months for fun. About three years post that she joined athletics and diligently practiced in order to score a victory but it turned out to be an unsuccessful attempt. Observing her skills and passion, her coach suggested to try race walking, so, following his advice, Priyanka entered this sport. Soon she scored the third position at a competition which was what she needed to encourage her to keep moving on. Despite the many hardships that clouded her way, she crafted a trail out for herself and her family. Like we said, her family was very backward in terms of finances, her mother was a homemaker, and her father was a bus conductor. But Priyanka has always thanked her parents for the faith and relentless support that they extended to her. Currently, Goswami also operates as a clerk at the Indian Railways apart from her sports.

When PM Modi Mentioned Her In Mann Ki Baat 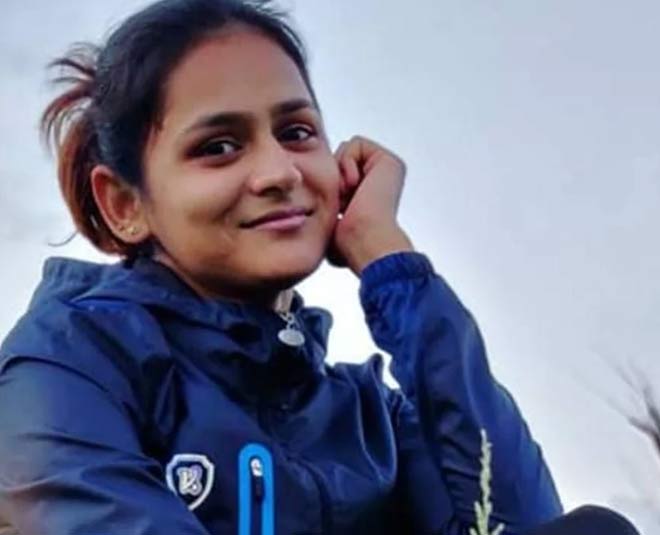 The 25-year-old national record holder was also appreciated by PM Modi during his presentation at Mann Ki Baat. PM was quoted saying, “As a child, Priyanka adored the bag that the medal winners were presented with. It was this fascination that made her participate in the Race-Walking competition for the first time. Now, she is a big champion of that," in the radio show. 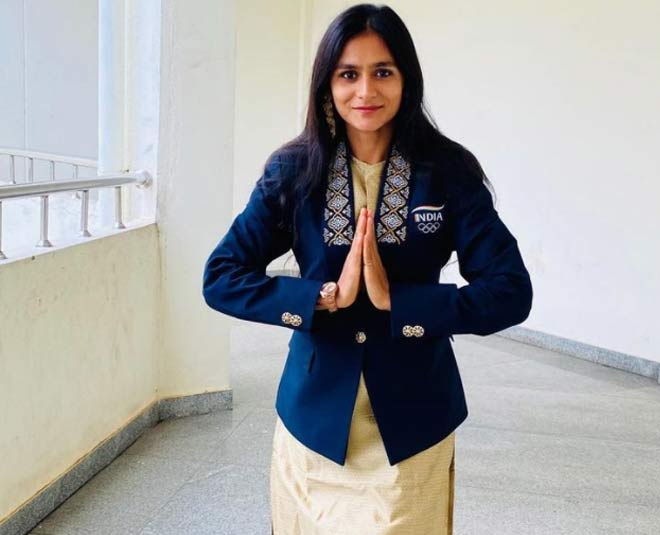 Setting a new Indian record of 1:28:45 in a race walking open championship, Priyanka managed to secure a spot in the Olympics that are going to be held this year. The championship was held in February in Ranchi where Priyanka left everyone deeply inspired. Before this, she also won the national title in 2017.

Her inspiring journey has shown us that materialistic boons don't make us a star, but our own hard work, dedication, and passion do. Strength lies in overcoming your fears and going all out against them. Even the pandemic became a challenge for Priyanka as she has missed the qualifying mark by 36 seconds last year. However, this year came like a light of hope for her and she managed to set a record. Let us all hope and pray that she emerges with flying colours in the Tokyo games and makes the country proud.

Don't miss: Read All About Annu Rani's Journey Of Making And Breaking Records In Javelin Throw!

Feeling inspired? Do reach out to us with your response in the comment section. Stay tuned to Her Zindagi.