Movie Mission Mangal that tells the story of scientists at ISRO who contributed to the Mars Orbiter Mission, is also about the women who made it possi...

Women today can no longer be tied down or prevented from doing anything they like. They have come out of their shells, spread their wings and flown high in the sky, achieving medals, getting acknowledgment, winning across borders, making India proud and inspiring so many of us that there is no wall that we can't jump over. There is no field that women can't dip their feet into and shine bright. Here we are also talking about another planet and that's Mars. One such movie that addressed the ISRO achievement where women played a truly important role was ‘Mission Mangal’. Starring Vidya Balan, Sonakshi Sinha and Akshay Kumar in pivotal roles, the film showed the journey of women who sent a satellite to Mars. This is actually a true story inspired by Indian Space Research Organization (ISRO)'s achievement.

‘Mission Mangal’ tells the story of scientists at Indian Space Research Organization who contributed to the Mars Orbiter Mission (MOM), and the story very much belongs to ISRO's women scientists who received global attention, after the mission's success.

Three Women Were Instrumental Behind The Success Of Mission Mangal 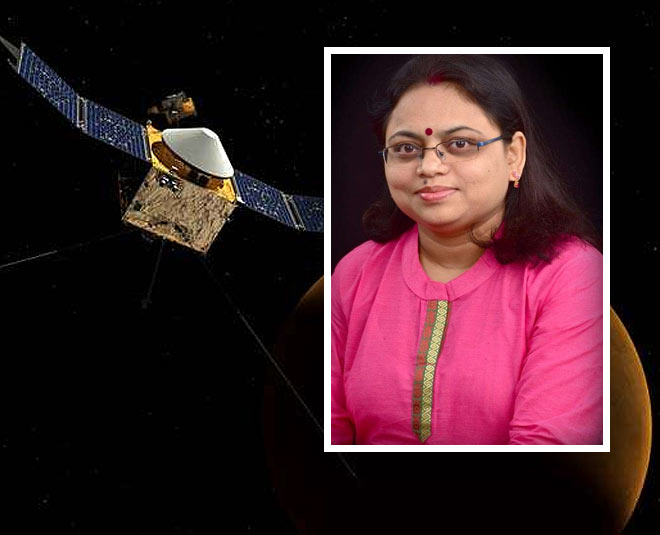 An Indian scientist working with the Indian Space Research Organization (ISRO), she was a Deputy Operations Director to India's Mars Orbital Mission, Mangalyaan. She has been referred to as a "Rocket Woman" of India. Born and brought up in Lucknow, she is an aerospace engineer and has also worked for many other earlier ISRO projects and served as Operations Director for some of these.

From childhood, Ritu had a vision and wanted to touch the sky. She was always inquisitive to know why and how the size of the moon increases and decreases. She used to gather all the information she could about the universe. She started working with ISRO when she was mere 18. The mission that made her famous happened to occur in 2012. Scientists just had 18 months for the Mangal Mission. Ritu says it was the teamwork that made the mission successful. Ritu is the mother of two children and at the time when the mission was underway, her son was 11 years old while her daughter was 5. She used to keep a balance between her professional and work life and despite being tired; she never neglected giving time to her family.

Ritu's story is similar to thousands of other women who don't neglect their home and family and achieve a milestone in their work. 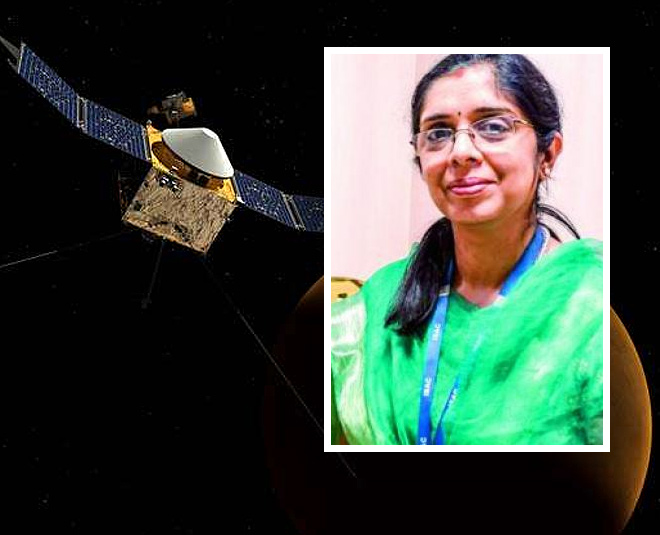 Nandini Harinath is a rocket scientist at ISRO’s (Indian Space Research Organization) Satellite Centre in Bengaluru. She too was a part of the Mars Orbiter Mission, Maangalyaan. She has co-authored a research paper on mission planning, analysis and operations—Outline of key components. ISRO was the first job that Nandini applied to and she has now been working there for over 20 years.

Nandini first got inspired in space after watching the popular Star Trek series on television. She has worked on 14 missions over 20 years at ISRO and is the Project Manager, Mission Designer apart from serving as deputy operations director on the Mars Orbiter Mission.

Born to a parent - mother a teacher and father an engineer - she loved science and especially physics ever since she began her academics. Apart from being fixated to science she always dreamt of being a scientist. She has never imagined that she would be working with ISRO.

Talking about Mission Mangalyan, Nandini says that it was a moment of not only for her and her team but for entire India. For the first time, ISRO was providing details about the mission on Facebook and people across the world were glued to know about it.

She further says that she feels proud to see Mangalyaan's picture on ₹ 2000 currency note. It was not an easy assignment, feels Nandani but all have worked together to make it successful. She said, the scientists initially used to work for 10 hours and when the date of the mission started nearing then they extended their working hours and used to work for 12 to 14 hours. During the time of launch, scientists were working on their toes and used to go home for a few hours after working for about 20-22 hours, says Nandini.

During the time of the launch, Nandini's daughter's examinations were on and she was finding it difficult to manage both professional and house life, but she did not let her motivation go down. 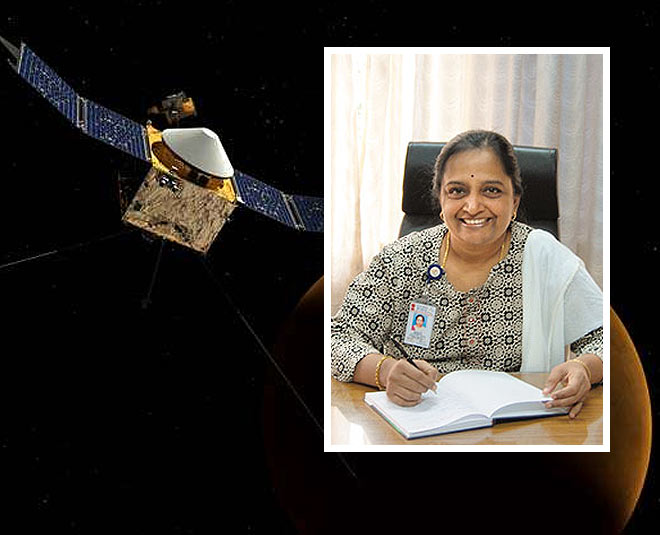 An Indian scientist and project director of the Indian Space Research Organization (ISRO), specialised communication satellites, she has worked on the launches of the satellites GSAT-12 and GSAT-10. She is the senior most female scientist at ISRO, having joined the space agency in 1982, and is also the first woman to become a satellite project director at ISRO.

Anuradha does not believe that Indian women are not meant for science. Today 20-25 per cent of employees in ISRO are women. Anuradha believes when youngsters see so many women working in ISRO, they too will be inspired to become scientists.

Anuradha was mere 9 years old when she started thinking and learning about the universe and space. She is famous for sending the communication satellite to space which is 36,000 kilometers away from India.

She got inspired by the first mission to the moon. she has also penned a poem in Kannada on the same. When Anuradha had joined ISRO, only a few women were working in this field. She used to dream of traveling to space when she was young.

She does not second the opinion of many who feel that science is not meant for women. Today, 20-25 per cent of the working force in ISRO are women. She says women working for ISRO is a great inspiration for many.

Anuradha's husband, in-laws and family members support her for her work and inspire as well as motivate her.

People who are eagerly waiting to watch 'Mission Mangal' may not be having knowledge about the brain and labour behind this mission and we believe that now, after reading about these scientists they cannot wait any longer to watch the film. The film is slated to hit the big screens on August 15, 2019.