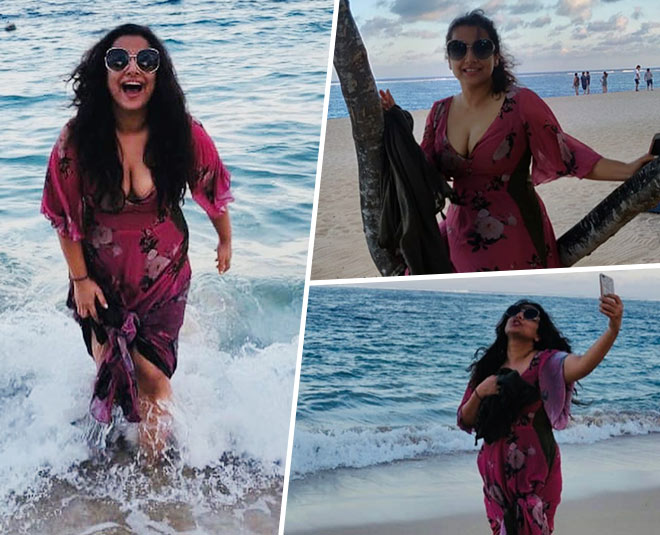 While some of us are spending our summer vacations at a hill station, others are still deciding where to go. However, Instagram is abuzz with pictures of actress Vidya Balan's Bali vacation where the ‘Kahaani’ actress is making fans and friends from the industry envious with her mesmerising pictures. In the photo posted by Vidya on the photosharing application - Instagram, she can be seen "having fun in the sun" in a maroon deep neck beach dress.

Actress Sonakshi Sinha was one of the first ones to comment on Vidya's picture.  Sonakshi wrote, "Why dint u take me with youuuuuu." 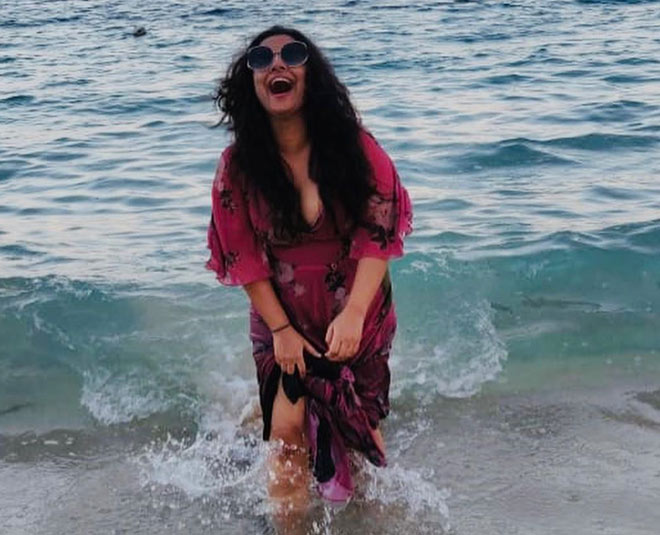 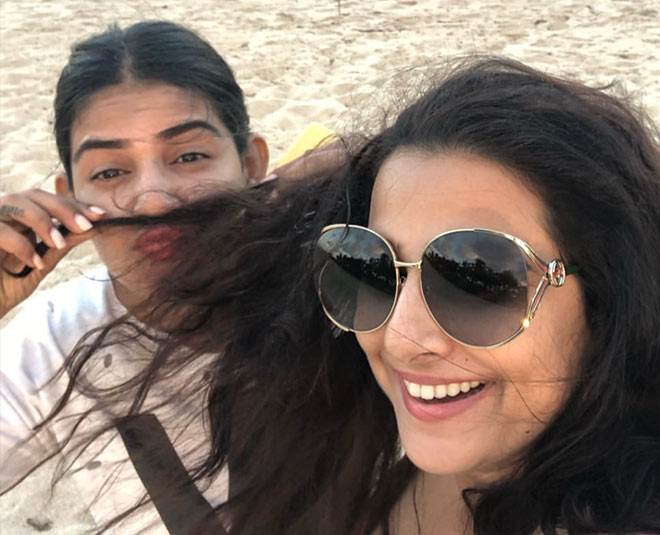 Recently, Vidya celebrated 14 years of her Bollywood debut 'Parineeta'. She had also bagged the Filmfare award for the Best Debut (Female) for the movie. The actress posted a rib-tickling behind the scenes video from the shooting of Parineeta.

Not only this, Vidya also shared a video of her last shoot for 'Parineeta' while sharing about how she received the call of being cast in the film during Enrique's concert,  which she was attending back then.

Vidya Balan's last movie in Bollywood was the 2017 hit ‘Tumhari Sulu’, in which she played the role of a housewife, who later starts working as a radio jockey for a late-night relationship advice show.