Mandira Bedi is a stellar woman who chose an unconventional career path and succeeded in her life. Read on!

Born in Kolkata in 1972, Mandira Bedi is a renowned Indian television celebrity. She is an actress, a television presenter and a fashion designer. She is known for her roles in Shanti, Kyunki Saas Bhi Kabhi Bahu Thi, Saaho, Dushman and Aurat.

Mandira Bedi has hosted the ICC Cricket World Cup (2003 & 2007), the Indian Premier League Season 2 and the Champions Trophies (2004 & 2006). For the British Network, she led the coverage of IPL Season 3. She is an animal lover and is also associated with PETA. She promotes the use of faux leather.

Let’s read some of her unfiltered interviews, 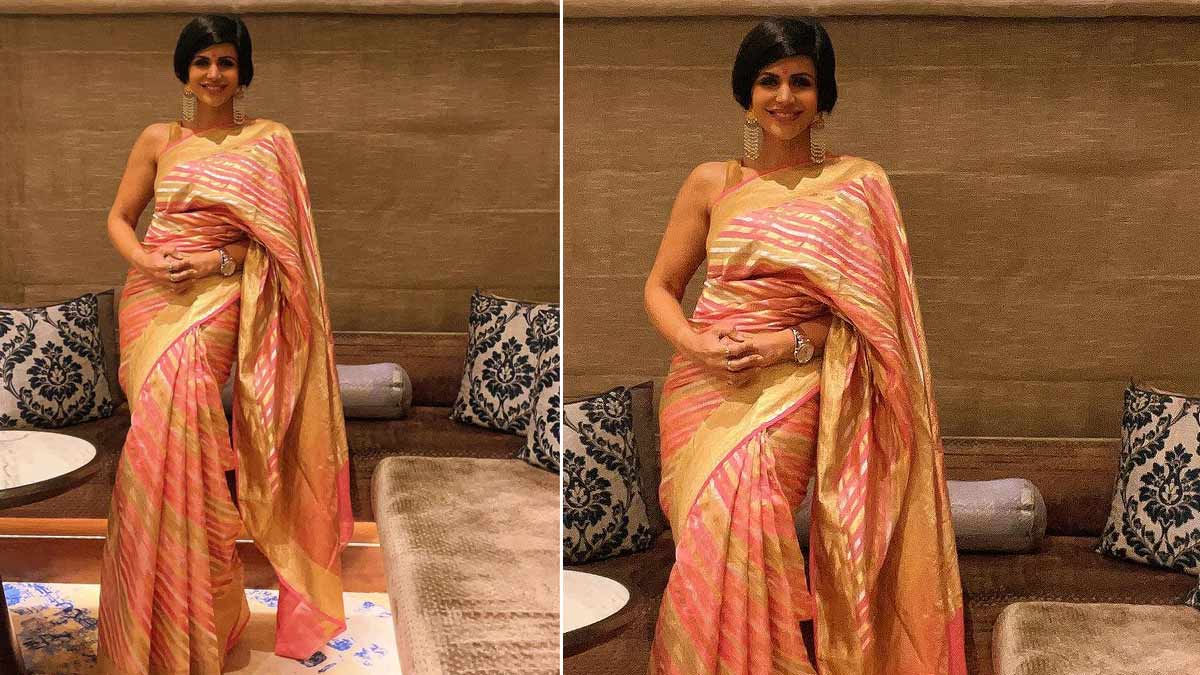 While promoting Kiska Hoga Thinkistan Season 2, Mandira Bedi spoke to The Tribune and said, “The workplace has been largely unequal, and to date, gender inequality continues. But what brings hope is that women today are fighting back and achieving success. In this show, I play the role of a boss who is hard-working, self-righteous and courageous.”

In 2019, the actress was hosting a digital show, Shaadi Fit. She spoke to the IANS and shared, “Living in Indian society, as a woman you tend to face several stereotypes. When I decided to delay my pregnancy due to work commitments, it was the most difficult decision I had to make. I was looked at differently, and people perceived me as a woman who is career-oriented. ”

She further added, “You would think that is a good trait to have, but our society thinks differently of a married woman. In fact, even after my child was born, I was always divided between my personal and professional lives.”

Mandira Bedi On Work-Life Balance As A Mother 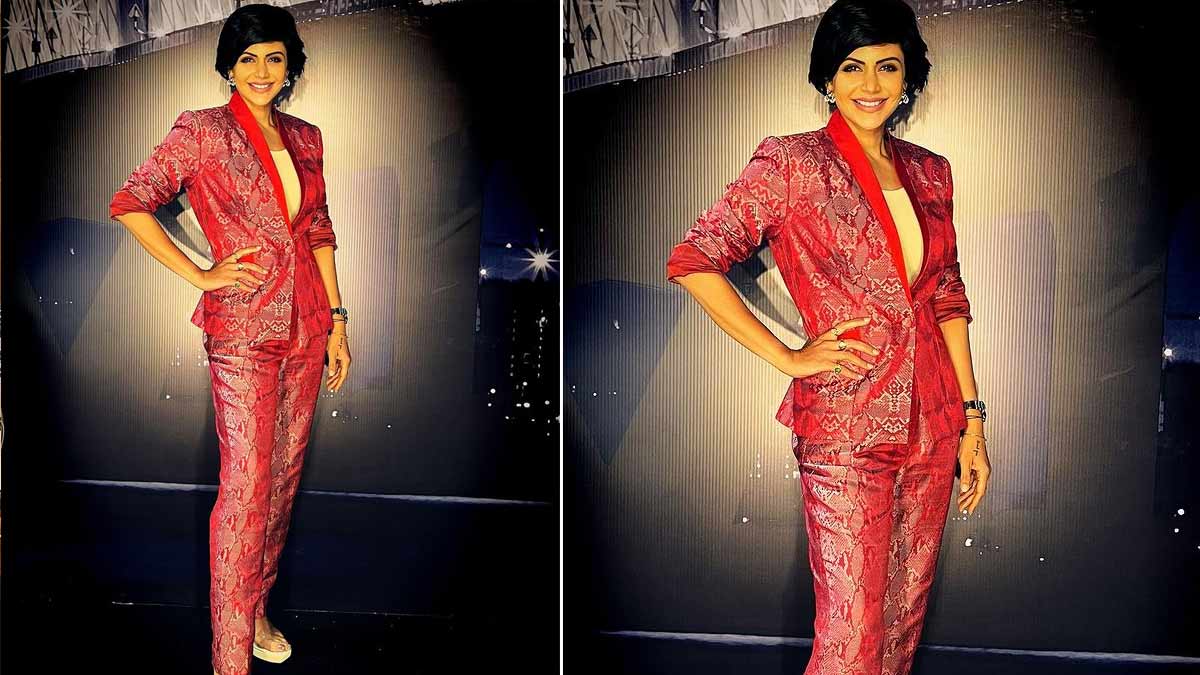 In a 2017 interview, published in the Hindustan Times, Mandira Bedi opened up about juggling work around the life of her son. She said, “Balance does not come naturally to any working mother, I can assure you that.”

She added, “It’s a huge juggle, and there’s no formula. Each day, you have to find new ways.”

In an interview with Pinkvilla, the television presenter spoke about hosting pre-match cricket shows. She said, “Of course, I got stared down by a lot of the cricketers like- what's she even asking, why is she even asking that. They answered whatever they wanted to answer nothing connected to my question.”

Mandira Bedi On Staying Away From Movies 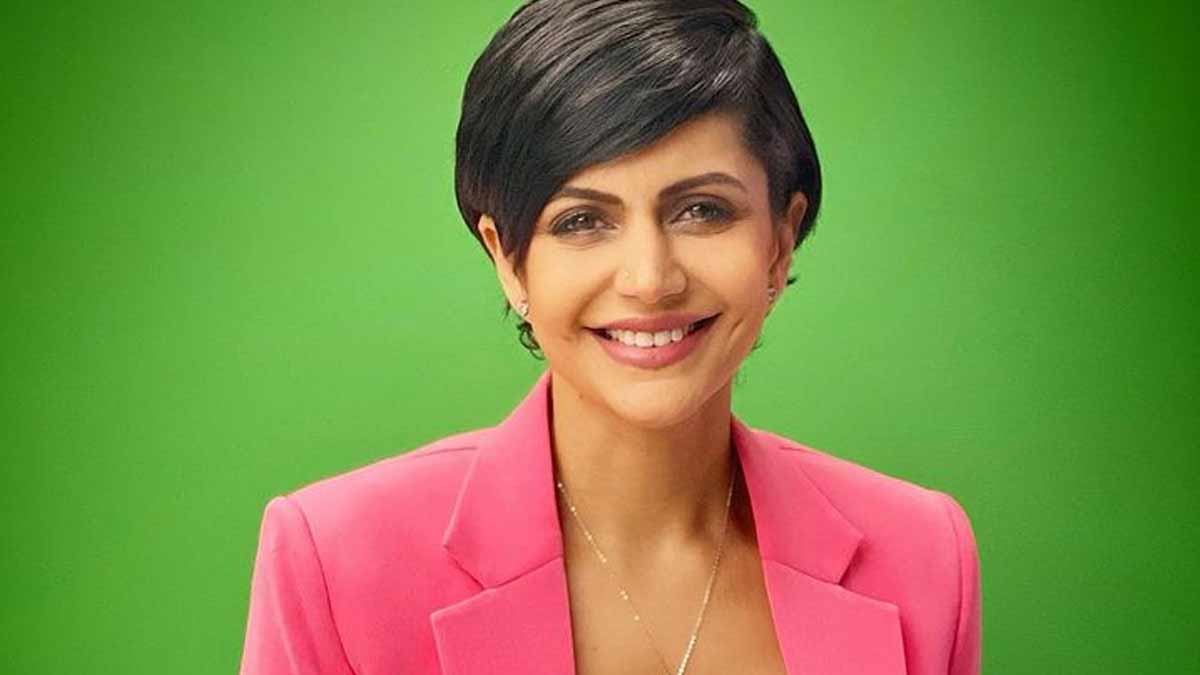 Do you remember Mandira Bedi in a shy role in Dilwale Dulhania Le Jayenge? Speaking to Pinkvilla, the actress said, Around the time when Shanti and Dilwale Dulhania Le Jayenge happened... the thing is women were stereotyped back at that time. So, on TV I was playing this very strong character. But, in films, it happened that if you are playing somebody’s sister or sister-in-law or a second lead.”

She further added, “Post Dilwale Dulhania Le Jayenge, I was offered only those kinds of roles in the film industry...the shy girl... I didn’t want to play these characters because I was playing this very strong character on television. For a while, I didn’t do any movies after DDLJ”

In 2018, the fashion designer talked about getting body-shamed on social media. In a report of IANS, she was quoted saying, “I had enough cases of men judging me for entering their territory but it was largely face to face, so I had a chance to give it back to them.”

Adding she said, “Now things have changed because, with social media, anonymity comes to their rescue. But what I have experienced over these years is that Indian men are cowards.”

From breaking stereotypes to speaking on body and mind positivity, Mandira Bedi is a true inspiration for all women out there.