5 Women-Only Temples In India Where Men Are Not Allowed

You must be surprised to read this but there are temples in India where men are not allowed. Read on to know more about them. 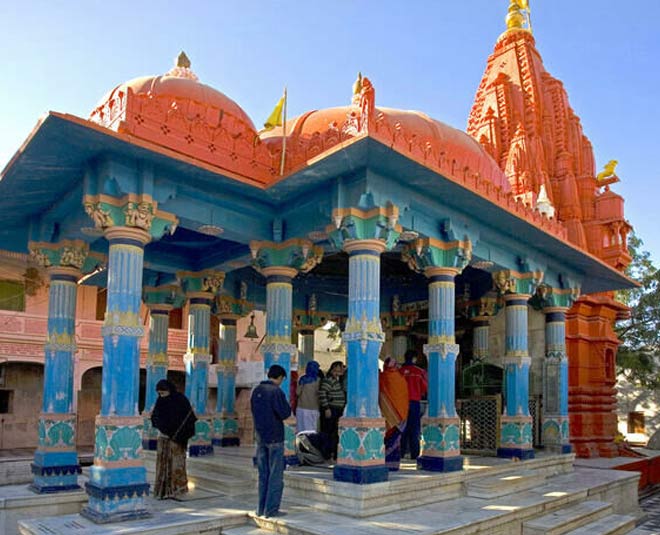 This temple situated in Pushkar is one of the most prominent temples of Lord Brahma. However, married men aren’t allowed to enter this temple. This is because Lord Brahma performed a yagna at the Pushkar lake which he had to perform with his wife goddess Saraswati but she was late for the event and he went on to marry goddess Gayatri.

Therefore, goddess Saraswati cursed the temple that if any married man enters the temple, then trouble will arise in their married life. 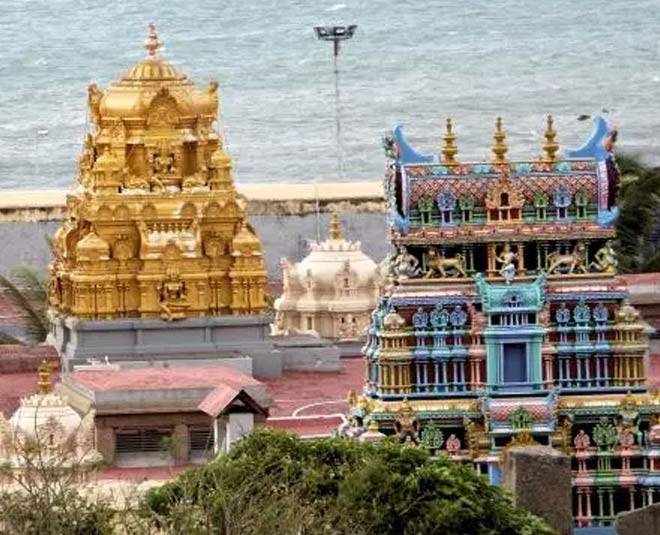 Situated in Kanyakumari, the Kumari Amman temple has Maa bhagwati Durga in its sanctum sactorum. This place is said to be the same where Mata Parvati did tapasya to get Lord Shiva as her husband. In this temple, Kanya Ma Bhagwati Durga is worshipped by women only.

However, sanyasis are allowed but only till the gate of the temple and no other married men are allowed inside the premises of this temple. 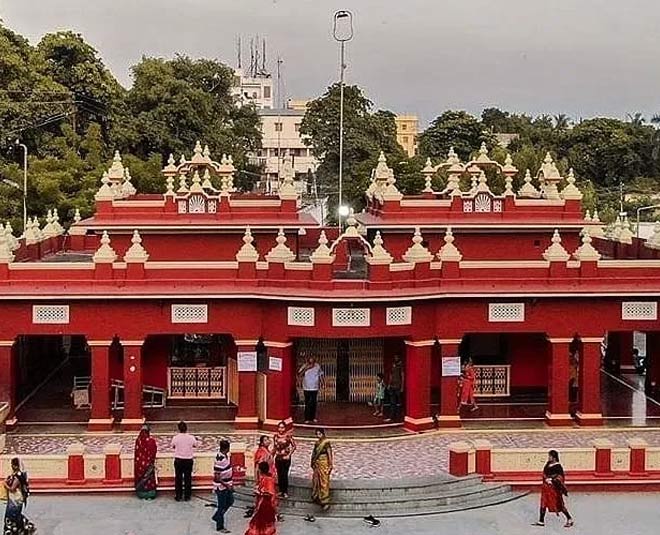 Situated in Bihar, this temple doesn’t allow men inside the premises during a particular time when the Goddess is said to be menstruating. Even the male priests who perform the puja on regular days are not allowed during this time and the temple opens only for women. It is only the last when the doors of this temple open for everyone and the devotees rush inside to worship.

Don't Miss: The First Women's Only Hotel In Kerala Is Best For Solo Travellers 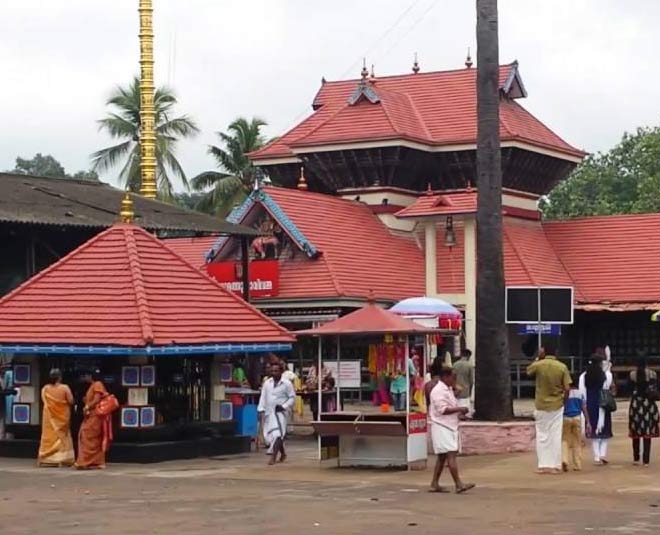 Situated in state of Kerala, this temple is dedicated to Goddess Bhagwati. At this temple, men are not allowed to enter during a specific time of the year. Naari Puja is organized every year during the first Friday of December where male priests wash the feet of all the women devotees who have been fasting for 10 days. This day is called Dhanu and only women can enter the temple on this day. Women gather in a large number on this day to worship.

Don't Miss: All You Need To Know About The Tibetan Monasteries In Manali 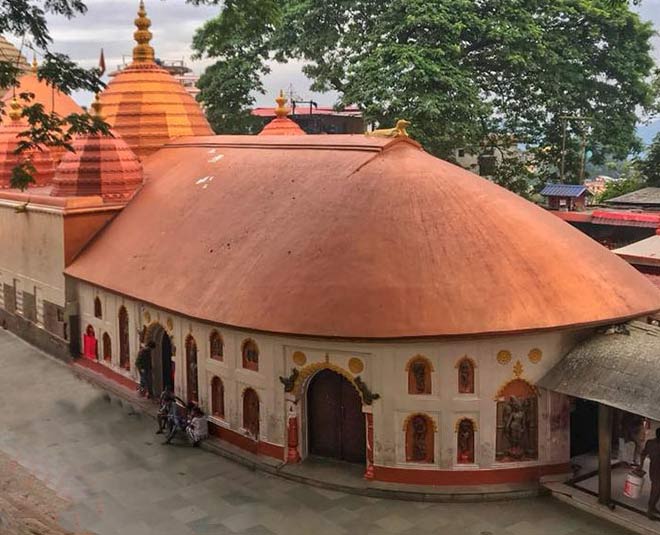 One of the most well-known temple in the list is this one. Nestled in the Nilachal Hills in west Guwhati of Assam, this temple is famous for its Ambubachi Mela. This mela is held every year and a lot of devotees from all over the world come to be a part of this grand affair.

During the time of this mela, the main door is shut for everyone as it is believed that the Goddess is menstruating at that time. Only female priests are allowed to enter the temple at this time.