All About The Secrets And The Ghosts Of Kangchenjunga

Did you know that mount Kangchenjunga is haunted? Well if not, then here's all the information you need about it. 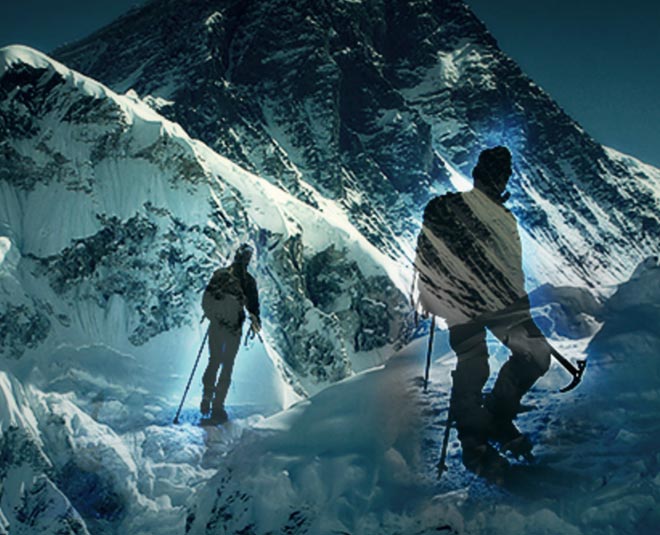 Kangchenjunga is the third highest mountain in the world with an elevation of 8586m and lies between Nepal and Sikkim in India. It is also surrounded by various rivers from all sides.

This mountain was considered to be one of the highest mountains earlier before 1853 but calculations and further analysis place Mount Everest at the apex.  Kangchenjunga was climbed on 25 May 1955 by  Joe Brown and George Band for the time as a part of the 1955 British Expedition.

You must be wondering why we are telling you all this? It is because peaks that are high as Kangchengunja are generally said to be haunted by ghosts. Yes, that’s right! The major reason behind it could be the fact that almost 25% of people die midway and there are absolutely no ways of taking the bodies down. So, if one dies in Kangchenjunga, she/he stays there.  Here are some intriguing ghost stories and myths related to this famous mountain peak in India.

Some Myths And Facts About Kangchenjunga 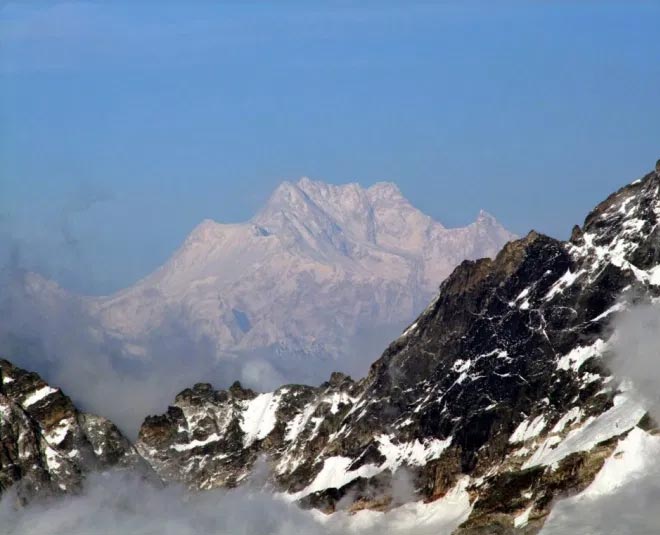 The Rakshasa In Kangchenjunga 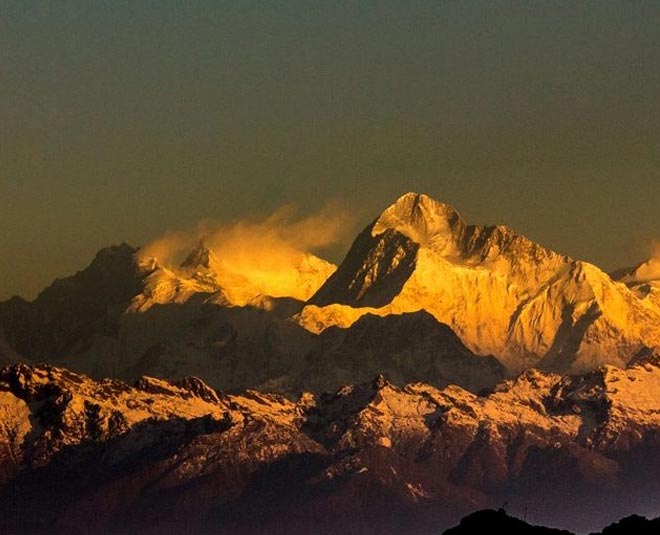 Many people from across the world try to make it to the peak of Kangchenjunga and while some succeed there are many who fail and return or die while climbing.  The lack of oxygen, extreme weather conditions, and one of the hardest terrains in the world are some reasons why people start hallucinating and feeling sick.

Climbers who have been there also tell stories of ghosts, shadows, unidentified voices and say that the mountain is full of spirits. Some spirits are negative and make you feel scared and want you to die while other spirits especially those of prior climbers guide you to your tent and try to keep you safe.

Don't miss: Some Countries Around The World Where Having India Rupee Is A Bliss In the year 2000, the expeditions to Kangchenjunga were banned by the Indian government as the Buddhists regarded the mountain as a deity, and just for the sake of tourism they did not want to exploit their religious understanding of things.

But if you still wish to touch the unknown in the mountain of Kangchenjunga then trek like  Goecha La trek, Green Lake Basin trek are some terrains that you can explore in this region.