Love traveling with luxury? Here are some countries where Indians can spend without thinking twice! Take a look. 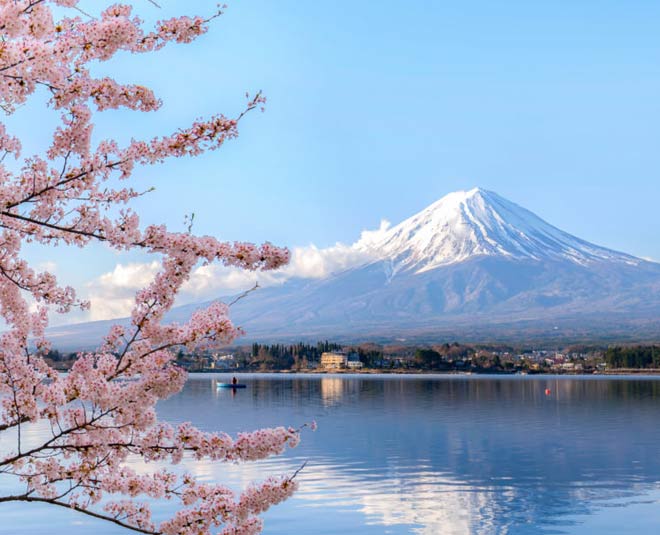 If you are a fan of luxury travel then you must know the struggles of saving money on the trip. Everything is super alluring and you can't help but give in to the charm and pull of your destination. We totally get you, saving can really be a tough nut to crack for luxury travel lovers but it definitely ain’t impossible!

Just like Americans come to vacay in India and are able to avail all the luxuries without hurting their pockets, similarly, you too can visit the places where the value of India rupees is way higher. Excited? Then read on to find out those countries where you can even be a millionaire! 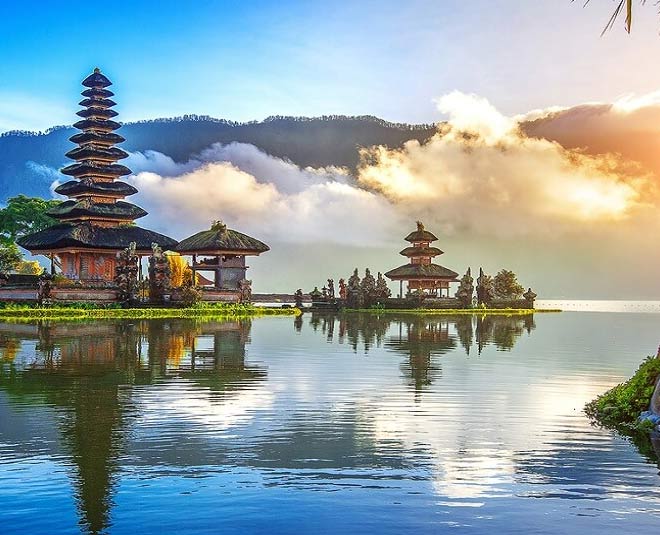 Indonesia is popularly known as the land of exquisite islands, clear blue waters and exotic beaches around the world. Bali, one of the Indonesian islands, is a very famous summer destination which welcomes thousands of tourists from all across the globe, especially its more popular among Indian travellers. 1 Indian Rupee values a whopping amount of 205 Rupiah in Indonesian currency, which means an Indian tourist can surely have the time of their life without having to spend much of their money. Indonesia is one of the countries where the value of Indian Rupee stands strong and high, at the same time it offers a visa on arrival for Indians at much cheaper rates as well. Now, you get the reason why it is more popular among Indians because they don't have to empty their wallets! 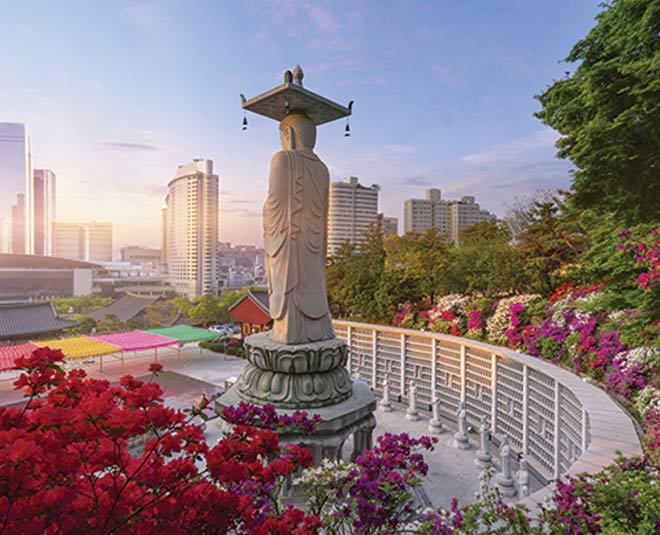 One Indian Rupee accounts to an approximate value of 18 South Korean Won. Not only South Korea can make an Indian tourist feel richer but it also has to offer picturesque destinations with breathtaking views and landscapes which can leave travellers mesmerized. Even in cities such as Seoul, where the cost of living index is high, an average Indian can still enjoy the perks of the riches and the living cost will still feel relatively cheap than the locals. South Korea is on the list of most popular destinations around the world, it has high tech cities and lush green landscapes in the countryside as well as huge Buddhist temples and churches. 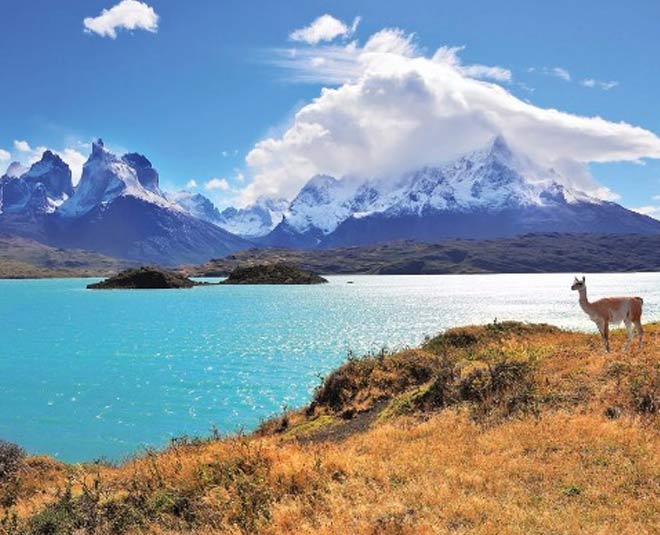 If you're looking for a simple and adventurous lifestyle that's more connected to nature rather than being confined to the concrete jungles of this materialistic world, Chile is the way to go. To put it one sentence, Mountains, forests, long hikes, beautiful trees, farms, rivers, lush green valleys, vineyards and adventurous travel is what awaits you in Chile. Also, the value of Indian Rupee stands strong in this nation, that is, 1 INR equals to 11 Chilean Peso which ensures cheap living cost and overall expenses as compared to the locals. As mentioned earlier, it doesn't offer much for a person looking for luxurious lifestyle but it might be the best place to be for the one whose soul is hungry for exquisite sights that mother nature has to offer and the one who wishes to go for a spiritual journey. 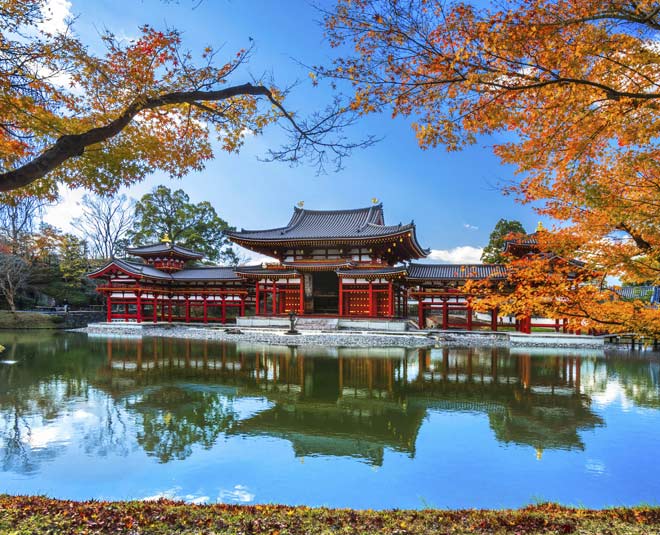 Well, this one might surprise you the most on this list but it's true! 1INR = 1.55 Yen in Japan. Japan is a country where it's currency is actually lesser than the Indian Rupee and not only that, the cost of the living index also remains low on a scale of 10. This means that even an average Indian can spend lavishly on the streets of Tokyo without having to worry about their wallet is empty. Japan is a land of diverse culture, amazing seafood and a lot more. It also is one of the most technologically advanced nations on the planet. You can visit national parks, visit Buddhist temples, shrines and walk amongst the streets admiring tall city skyscrapers all along. 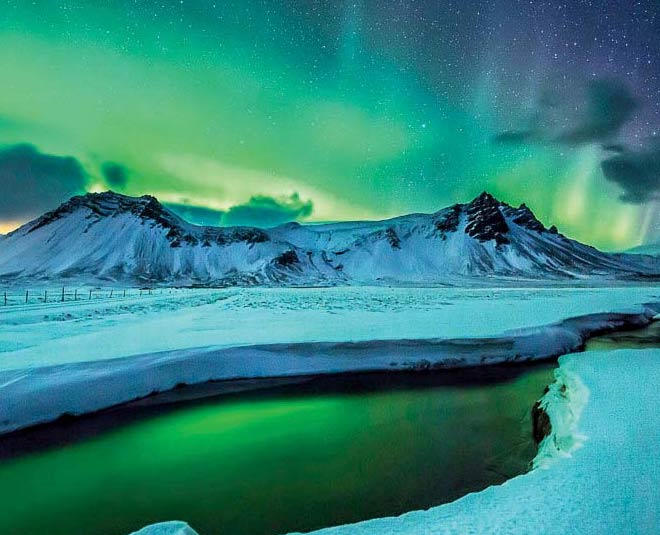 Iceland is one of the most beautiful places on this planet, period. This nation is known for gigantic glaciers, waterfalls, blue lagoons and black sand beaches. And because it falls in the Northernmost parts of the Northern hemisphere, one can witness the mighty Northern lights and a starry night sky like nowhere else, which is hard to see because of the light pollution in other parts of the world. Also, one INR equals 2 Icelandic Krona which means you can have a wonderful time in Iceland in cheaper prices.

Don't miss: Travelling To Romania For The First Time? Here's Everything You Should Know