Did You Know About Arunachal Pradesh's Lake Of No Return?

This lake is a mysterious place in Arunachal Pradesh, the Land Of The Dawn-Lit Mountains, read on to know the spooky story. 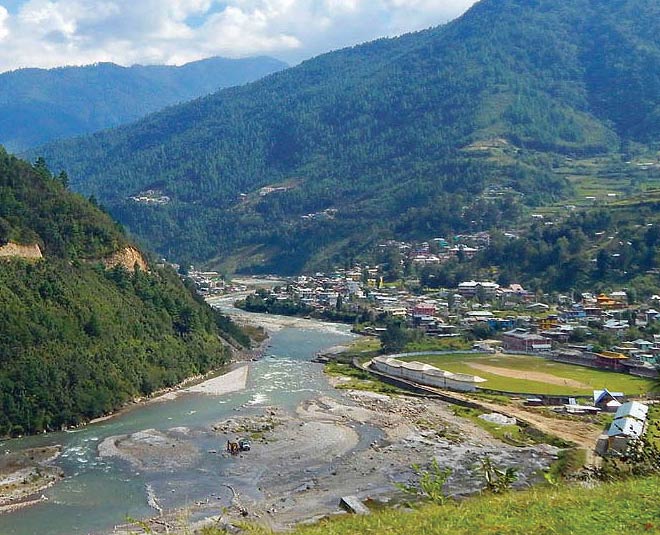 This Land of the Dawn-Lit Mountains is a beauty full of mystery and wonder. It is home to mesmerising sceneries, some exotic birds and animals, different culture, many tribes, and more. Speaking of the mystery part, there is a lake in Arunachal Pradesh which is also known as India's Bermuda Triangle. This 'lake of no return' has its own set of stories, which will for sure give you goosebumps.

For those who don't know, Bermuda Triangle, it is a region in the North Atlantic Ocean where many aircrafts and ships are said to have disappeared mysteriously. Imagine the same being in India, that too in Arunachal! 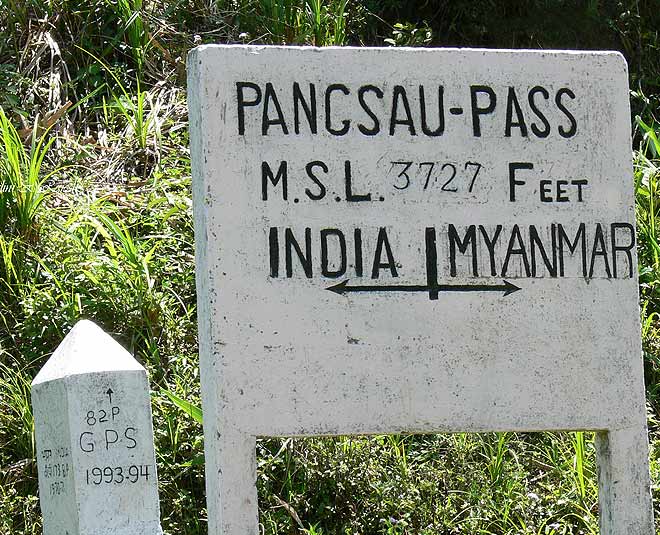 This lake borders between India and Myanmar also called ‘Lake of No Return’. The tale around this is that whatever or whoever goes near the lake has never returned to tell the tale. It is 1.4 km in length and 0.8 km in width. 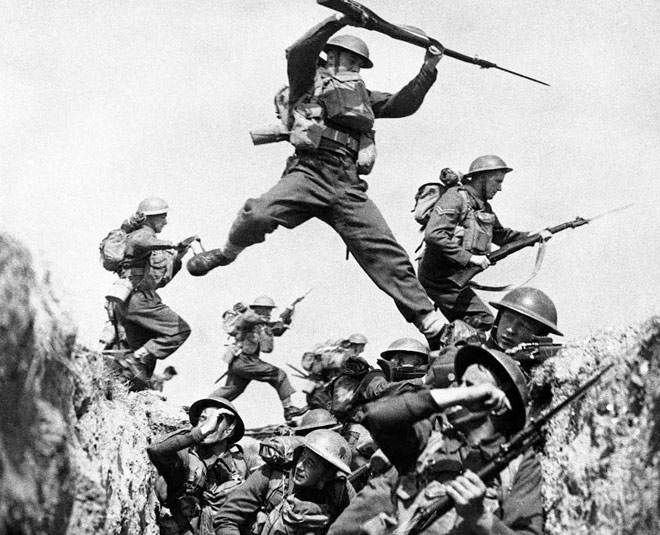 What makes us think so? Well, it is said that during the Second World War, the pilots of the American Air Force had to make an emergency landing on the ground but both the pilots and the plane disappeared under mysterious circumstances. Another proof is that the American soldiers, who were working in the area had been sent to find out what happened to those soldiers but even they disappeared without a trace.

Don't Miss: Creepy Unsolved Mysteries Of India Which Will Give You Goosebumps 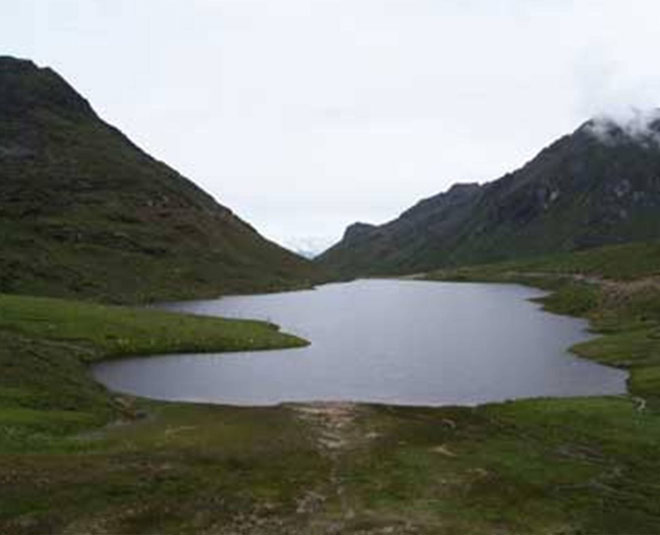 Now this story for sure is famous. After the Second World War, when the Japanese soldiers were returning, they lost their way. When they reached the lake, they got lost in quicksand and disappeared.

Don't Miss: Fall In Love With These 4 Places In Arunachal Pradesh

We are not saying that do not visit this place. Tourists and adventurers do go there. They camp a little far off but they never go near it. It is said that many have tried to understand the logistics but all those efforts have gone in vain.

Besides this lake, there are many more lakes in Arunachal which are extremely safe and a treat to the eyes. Here are some of the really famous ones:

Ganga Lake, also known as Gyakar Sinyi, is one of the chief tourist spots of the city. The beautiful water body enthrals visitors with its peaceful environment, imposing surroundings of lush green mountains and crystal clear water. Nestled in the shadows of Himalayas, the lake features primeval vegetation, towering groves and stretches of orchids. Rich in flora, the lake comprises ferns and bamboo plants. #OldMemories #GangaLake #Itanagar

This lake is very famous among tourists from across the world. The travel lovers visit this destination for recreational activities and there are many who have picnics as well around this. The only catch is that Ganga Lake has no connection to moving rivers or streams, so the colour of this lake is green. It is also known as Gyakar Sinyi and is home to some scenic beauty!

Interestingly, this lake was formed by a flash flood after an earthquake in the year 1950. It was originally called Shonga-tser Lake. It is in Tawang, Arunachal Pradesh. The reason why it was renamed?  Because of the shooting of Bollywood movie Koyla which had Madhuri Dixit.

For more such interesting and thrilling stories, stay tuned to HerZindagi.com