From Recipe To Benefits, Here’s Everything You Need To Know About Flavourful Garam Masala 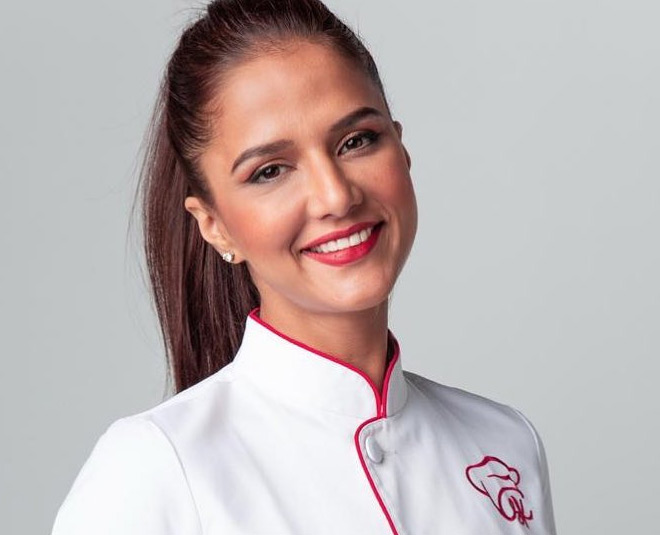 One magical ingredient that completes most of our north Indian dishes is garam masala. Be it a scrumptious vegetarian recipe or lip-smacking non-vegetarian dish, seasoning of garam masala elevate the taste in the best way possible. While this flavourful ingredient mostly is consumed in powdered form, when we look at southern India, natives prefer clubbing it with ingredients like coconut milk, vinegar, or water. 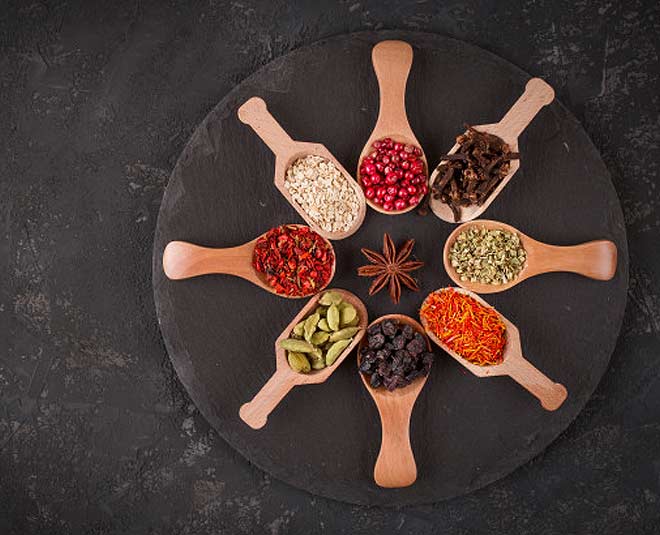 To make this flavoursome powder basically five to six spices are blended together. I, MasterChef Shipra Khanna, prefer giving my spices a little twist. So, I toast them before grounding it into fine powder, simply because other than being immunity booster food, it adds more zing and aroma. The word masala simply means "spices," and garam means "hot." The powdered form is typically gluten-free, vegan, and vegetarian, however, you will need to check the label for garam masala paste to see what is included if you’re buying it in a packaged form.

But, the ingredients may also differ according to the region as well as each chef's individual preferences. Garam masala from northern India, where I come from, including the Punjab region, often only has black pepper as a hot element and mostly focuses on aromatic and sweet spices. If you ask me, in case you don't want to prepare it all by yourself, garam masala is great even if you buy it from a local vendor. But, as you move towards the west, say Maharashtra region, you will notice garam masala flavour changes completely! 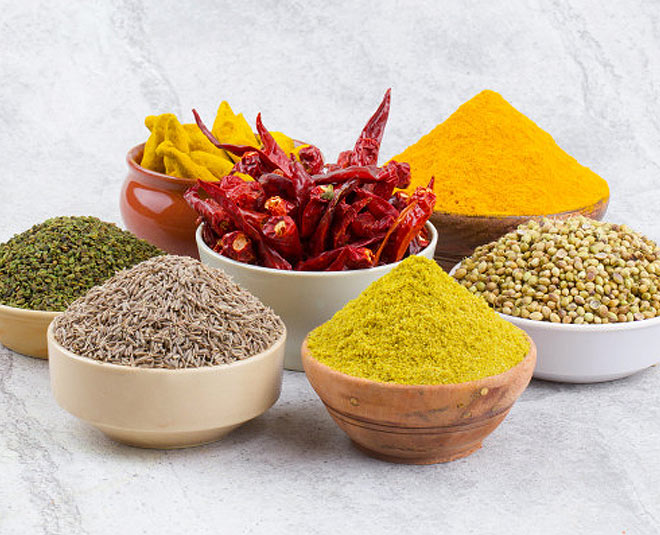 Believed to have originated in north Indian cuisine, especially for traditional Mughal dishes, garam masala as the word suggests is meant to be warming. This doesn’t mean that it will be spicy. Especially, in northern India, where the cold weather is harsh, garam masala comes in as a blessing. Today, garam masala has reached places as far as Iran and is a common occurrence in Asian stores.

When I had started the new dish challenge on my Instagram, I noticed that through the overwhelming response, a lot of people had decided to create dishes that had garam masala in them. It varies depending on the place. A pattern I have noticed is that in the south, the garam masala gets hotter. Why because, the red chilies are likely to be a part of this blend. As you travel to different parts of India, you will notice that the spices also change based on what is more locally available. Recipes are passed down through generations for the perfect blend of garam masala and this art is known to be a matter of pride in India. 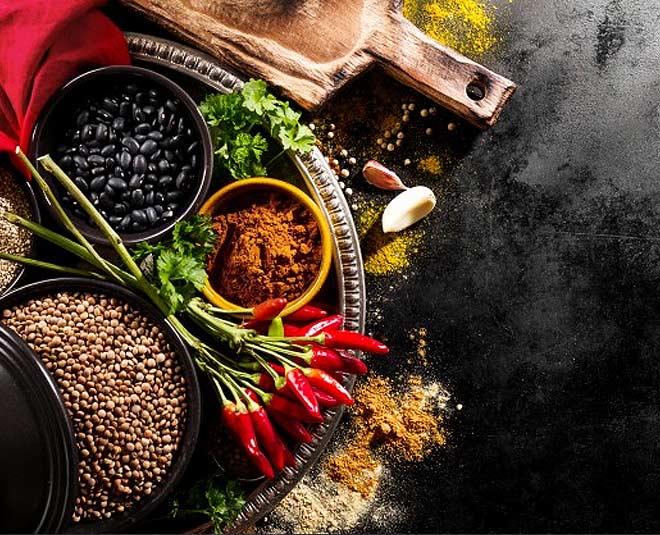 Dry roast these spices in a pan, once done, take it off the flame and let it cool down. Then ground to a fine powder and keep it in an airtight container. This should last you for a week, as only a pinch is required depending on how much you cook during the week. Also, I recommend limiting its use in summers as it is too hot here in India. But, if you are living up in the North, this magical spice can be used throughout the year. Of course, there are many variations to it. You may include turmeric, saffron, fennel seeds, ginger, garlic, mustard seeds, mace, star anise, tamarind, fenugreek, pathar ke phool, Malabar leaves, or dried red chillies, etc to create something more flavourful and different.

Garam masala adds warmth, sweetness, floral notes, and a touch of heat that comes from the black pepper. It is intended to be a fragrant spice as well as flavourful. While cumin, coriander, and turmeric may remind you of curry, garam masala is generally not fiery hot.

I prefer to sprinkle garam masala near the end of cooking so that it not only seasons the dish but also adds a beautiful aroma. Some additional garam masala may also be sprinkled on top of the dish depending on what you're preparing. Traditionally, garam masala was made fresh from the component spices and used within a few days. It is often not just the spices and seasoning used in a dish but, several other elements to make it taste amazing!