All About The Ghost Villages In Uttarakhand

Here is all the information you need to know about the ghost villages of Uttarakhand. Read on for more. 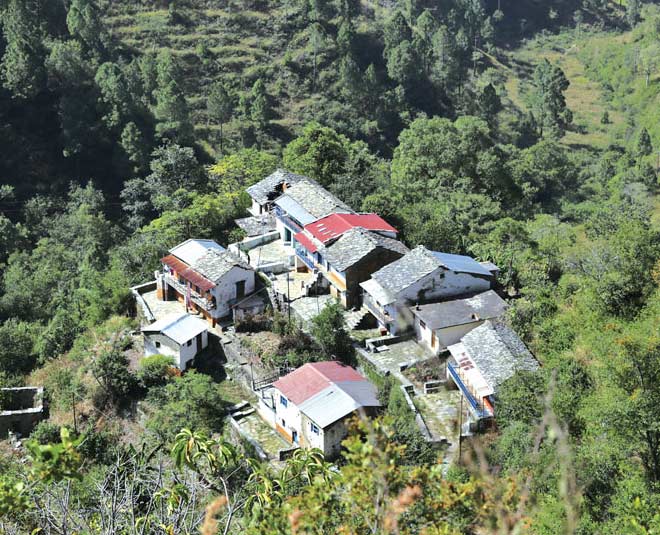 Ghost Villages might make you think that the villages we are talking about here are haunted or have a paranormal presence. But that’s not what this term implies. Ghost villages are at least 550 migration-hit villages in the state of Uttarakhand. These villages have lost more than half of their population to migration and since they are empty, they are known as ghost villages.

In the lockdown that was imposed last year, the people who migrated from the villages to the big cities lost their jobs and means of income and that became one big reason why people started to return to their homes in the villages.  And hence the ghost villages started seeing a rise in their population. Let us take a look at the details of the Ghost Villages of Uttarakhand. The term ghost was the English traslation of the Hindi term “Bhootiya”. Over the years people had migrated to the cities in search of work and the villages were hardly left with any people. The deserted villages were hence devoid of human presence and started being called ghost villages.  After decades of emptiness, the villages spriged back to life last year in lockdown. According to the Uttarakhand Migration Commission over 1700 villages and 1000 hamlets in Uttarakhand were left with less than 100 people.

Baluni Village was one of the ghost villages and last year  in the lockdown they started seeing families returning to their homes. Vijay Kumar, one of the returned migrant workers, told the TOI, “I worked at a transport firm but lost my job due to the lockdown. I will stay and look for opportunities here” Dalmotha is another ghost village where hope returned in form of families. Apart from that, Bandhloon village had seen over 170 people’s come back.

The Pradhan of the village Anjali Devi was reported saying that the village was seen in a festive mode with the children running across the fields and people talking around, after a very long time. She also said that people gathered around trees like before with evening tea time and hookah being passed amongst the men and women, just like before. Another migrant worker who returned from Delhi to his native Naini Khari village said in a TOI report, “I lost my job at a hotel. Now we plan to stay and work on agricultural fields we had deserted long ago.”

Why Do People Migrate 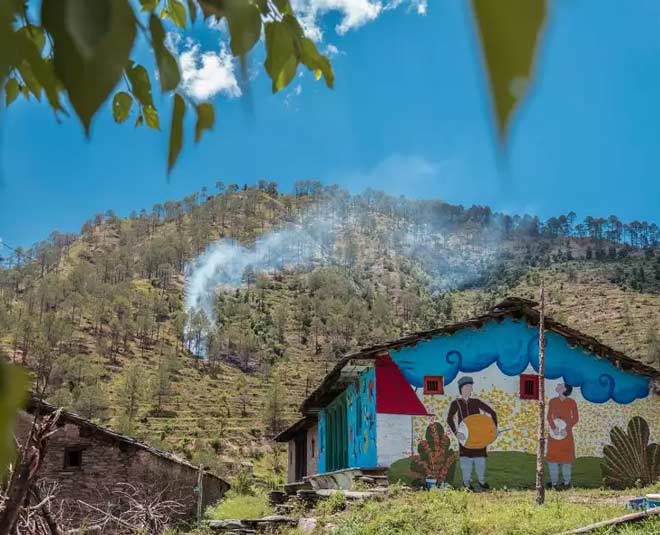 People leave the villages in the urge to earn more money and be able to provide their families a better life. They go through a lot in the cities and most of the migrants become laborers. But the question is why do they leave the villages in the first place? The reason behind this is the lack of modernization of the villages, while a lot of things are done for the big villages, and nothing much for the small ones, everyone needs, electricity, water, good roads and ease of access along with high paying opportunities of income, since the villages fail to provide that to the natives, the people migrate out levaing the villages ghosted. Hence The Migration commision of Uttarakhand is figuring out ways that can provide people the opportunities they need so that they stay back and do not migrate.

Stay tuned to Her Zindagi for more such pieces.