6 Unknown Facts About One Of India's Char Dham Pilgrimage, Badrinath

Lord Vishnu's abode, Badrinath temple got its name from the 'badri' or jujube tree by Goddess Laxmi. 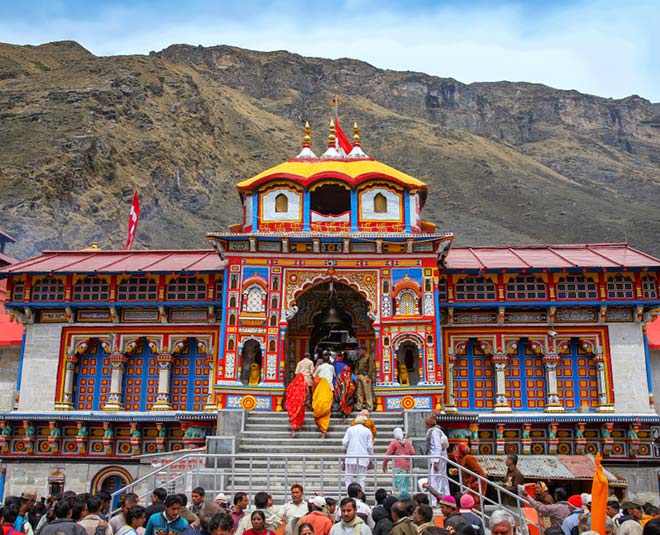 Dedicated to Lord Vishnu, Badrinath is one of the four Char Dham pilgrimage sites. Even if you have visited the temple earlier, we are sure you would love reading these lesser-known facts about the pilgrimage site. Read on.

Badrinath temple is surrounded by snow-capped mountains all around. The temperature remains freezing cold throughout the year but how come does the Tapta kund, located a few minutes away from the temple has hot water? Yes, the taptakund is a hot water spring all across the year. It is believed to be the residing place of Lord Agni Deva.

People from all across the world visit here to take a dip in the holy kund as it is believed to cure all body problems.

Lord Vishnu once sat at this place for meditation according to a Hindu legend. The weather was really cold and Goddess Laxmi protected him in the form of a berry tree. When Lord Vishnu got to know about it, he was impressed by the devotion of Goddess Laxmi and called the tree, Badri Vishal. A lot of people from around the world visit Badrinath and sit under this tree and meditate in the search for enlightenment.

This is also the place where the pilgrimage site gets its name from. The berries were known as Badri and Goddess Laxmi had named Lord Vishnu, Badrinath back then.

The High Priest At The Shrine 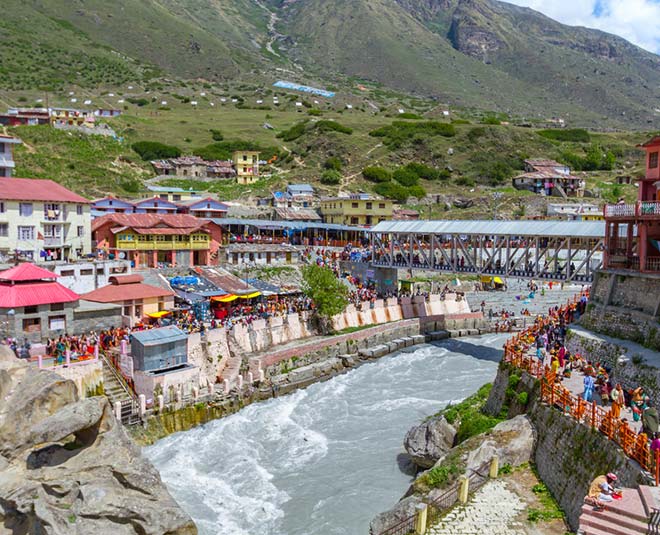 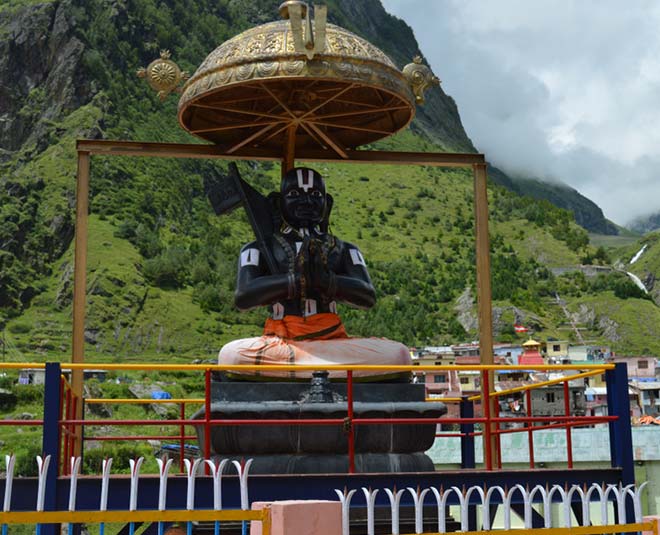 We are sure not many of you know that Lord Shiva once killed a brahman and wanted to get released from this sin. When you visit Badrinath, you will find a high rock pedestal that is believed to liberate people from the cycle of life and death. Many people visit here to pray for their ancestors.

It is believed that anyone who visits Badrinath temple even once in their life never comes back to a mother's womb and gets free from the cycle of life and death.

The Place Where Lord Krishna And Arjun Meditated

Badrinath is set between two mountains - Nar and Narayana. It is believed that Lord Krishna and Arjun, who are both believed to be the incarnations of Lord Visnu meditated here first before being born in the Treta Yuga.

The End Of Badrinath 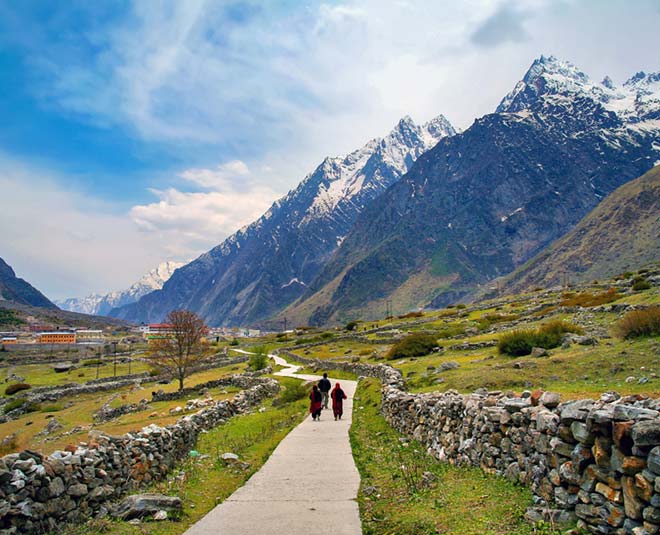 Have you visited Badrinath earlier? Do you have an interesting fact to share? Write to us on our Facebook page. For more such stories, stay tuned!