World Chocolate Day: Know All About The History Of Chocolate

On World Chocolate Day, let us learn a little about the origin of everyone's favourite chocolate.

Chocolate is the most loved sweet treat in the world. According to the World Cocoa Foundation, more than 3 million tons of chocolate is consumed every year. This certainly proves chocolate is everyone’s favourite. The reason behind its popularity is not only that it makes us feel good but also some of the health benefits.

We all relish chocolate so much but do you know anything about its origin? On World Chocolate Day, we are here to tell you about the brief history of chocolates.

When we think about chocolates, then usually a chocolate bar comes to our mind and our brain thinks about eating chocolates. However, for most of chocolate’s history, it was a beverage and sugar had nothing to do with it.

The origin of “chocolate” has been traced to the Aztec word “xocoatl”. This refers to a bitter drink brewed from cacao beans. The Latin name for cacao tree is Theobroma cacao which means “food of the gods”. Many historians have found out that chocolate has been around for almost 2000 years but recent studies show that it may have been older.

How Chocolate Is Made?

Chocolate is made from the fruit obtained from the cacao trees, which are found in Central and South America. These fruits are called pods and each of them contains about 40 cacao beans. These beans are then dried and roasted in order to get cocoa beans. 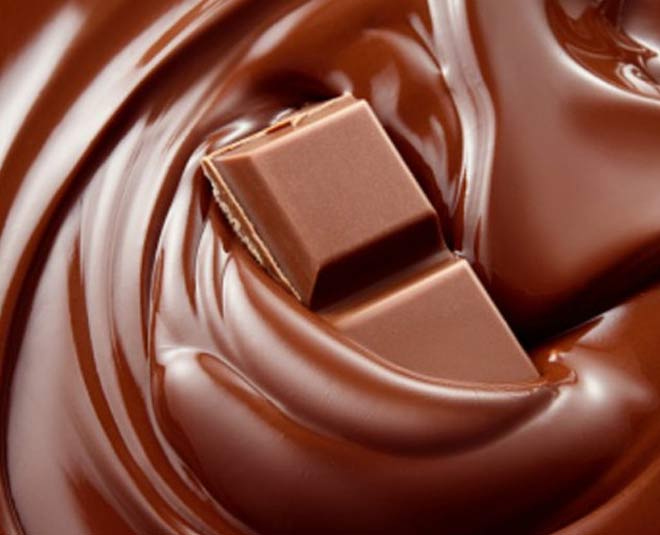 Chocolate’s 4000-year history began in ancient Mesoamerica which is present-day Mexico. Cacao plants were first found in Mexico and it was turned into chocolate by Olmec, one of the earliest civilizations in Latin America. They drank chocolate during ceremonies as well as used it as medicine.

After a few centuries, chocolate was praised by Mayans and got the title of the drink of the gods. Mayan chocolate was made with a mix of roasted and ground cacao seeds, chillies, water, and cornmeal. They poured this mixture from one pot to another in order to make a foamy beverage.

The Aztecs started using cocoa beans as currency in the 15th century. They believed that chocolate was a gift from gods, therefore, they drank to prepare for wars along with drinking it as a refreshing beverage. No one surely knows when chocolate came to Spain but it is believed that explorer Hernán Cortés brought chocolate to Spain in 1528. It is said that Cortés went to America in search of wealth but instead found a cup of cocoa given to him by the Aztec emperor.

Upon reaching back home, he introduced cocoa beans to Spanish people and they mixed them with sugar or honey to sweeten the bitter taste. Chocolate quickly made its place in the hearts of Spanish people along with Catholic monks who drank it to aid religious practices.

Don't Miss: Here Are Some Amazing Breakfast Places In Bangalore!

It was a century later that chocolate (chocolate pudding recipe) reached Spain’s neighboring countries and all of Europe. In 1615, French King Louis XIII married the daughter of Spanish King Philip III. She brought some chocolate samples to the royal courts of France in order to celebrate the union. Following this, the sweet treat became popular in all of Europe and many countries even set up their own cacao plantations.

Don't Miss: Try These Simple Designs On Your Cake To Make It Look As Good As It Tastes 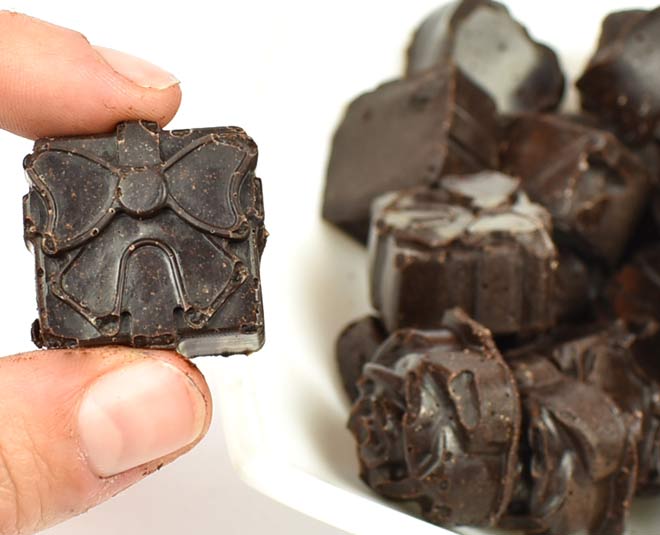 Chocolate remained extremely popular among the royals and the upper classes because of its health benefits and high status. However, chocolate was still produced by hand which made it a slow process but in 1828, the invention of the chocolate press brought a revolution in the world of chocolate making.

With this amazing device, cocoa butter was squeezed from roasted cocoa beans leaving a fine cocoa powder behind. This powder was then mixed with liquids and poured into molds. Following this, it was solidified into an edible bar of chocolate.

This is how the modern era of chocolate was born. For more such stories, stay tuned to HerZindagi.