Here Is A List Of Top 5 Longest Highways In India

National Highways are highly significant as they connect all the major cities to each other. So, here are the 5 longest highways in India. 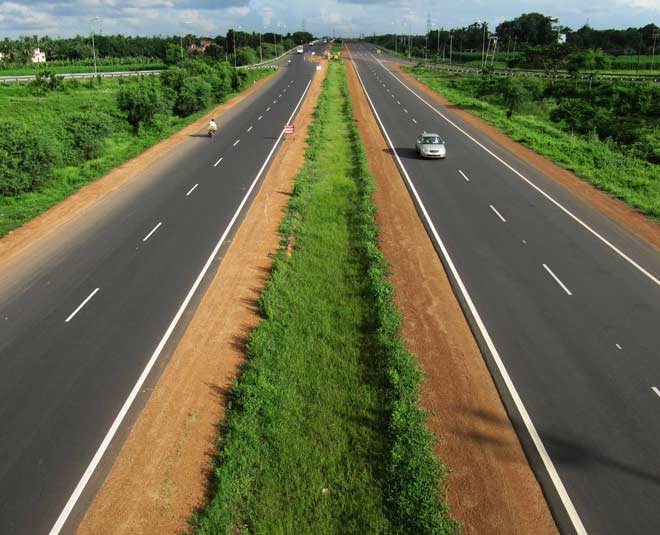 Highways are an essential part of infrastructure as they connect every major city to one another. National highways in India unite the southern, western, northern and eastern parts. Therefore, the National Highways Authority of India ensures high quality of construction and maintenance.

Here are 5 of the longest highways in India ensuring a smooth and continuous journey for us all. 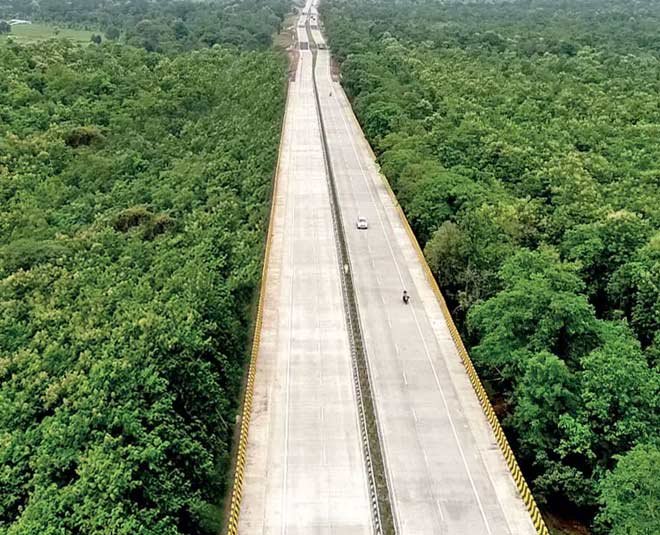 The Longest National Highway in India is NH 44 with a length of 3,745 kilometers. This highway runs from Srinagar in North to the lowest point in India, Kanyakumari in South connecting 11 states and 30 important cities with each other.

The states that it passes through are Punjab, Haryana, Delhi, Uttar Pradesh, Rajasthan, Madhya Pradesh, Maharashtra, Telangana, Andhra Pradesh, Karnataka and Tamil Nadu along with the Union territory of Jammu and Kashmir. 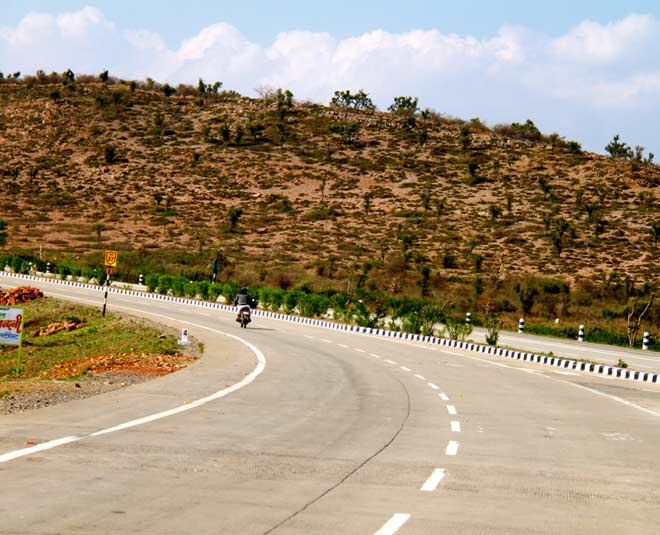 The second longest highway in India is NH 27 with a length of 3,507 km. This highway runs from the eastern to the western part of India. Also, it is considered the financial pulse of India because it connects 7 states and 47 cities with each other.

The highway starts from Porbandar and ends in Silchar while it passes through the states of Gujarat, Rajasthan, Madhya Pradesh, Uttar Pradesh, Bihar, West Bengal and Assam.

NH 48 is the third longest highway in India which runs for a distance of 2,807 km. This highway connects the northern states to the southern states. This is one of the most important and most used highways in India as it connects major states and cities with each other.

It starts in New Delhi and ends in Chennai. It passes through the states of Delhi, Haryana, Rajasthan, Gujarat, Maharashtra, Karnataka and Tamil Nadu.

Don't Miss: Here Is All You Need To Know About Hathi Gaon In Jaipur 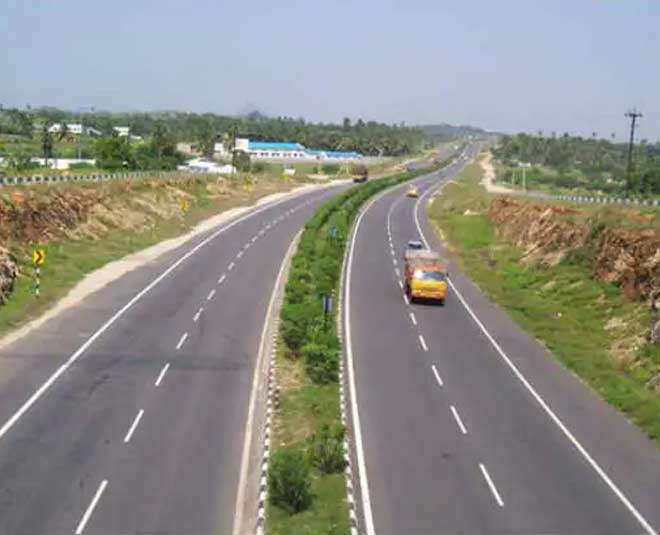 NH 52 runs for a distance of 2,317 km and is one of the most economically viable highways in India as it connects major commercial cities in India. This highway starts at Sangrur in Punjab and ends in the state of Ankola in Karnataka (must-visit places in Karnataka).

It starts at the junction of the National Highway 52 at Ankola and goes up to the Arbelia ghat of Western ghats. Further, it goes to Yellapura and then to Hubali. Also, a stretch of old National Highway 13 was joined in NH 52 from Vijayapura to Solapur.

Don't Miss: Here Are Some Of The Best Places To Visit In Munsiyari

National Highway 30 is one of the longest highways in India with a distance of 2,040 km. This highway starts from Sitaraganj in Uttarakhand (places to visit in Uttarakhand) and terminates at Ibrahimpatnam in Andhra Pradesh. This highway is considered to be the safest in India due to the very few accidents.

For more such stories, stay tuned to HerZindagi
Disclaimer