After a long journey of Bigg Boss 14, the winner of the crazy game has turned out to be Rubina Dilaik!
Pallav Paliwal 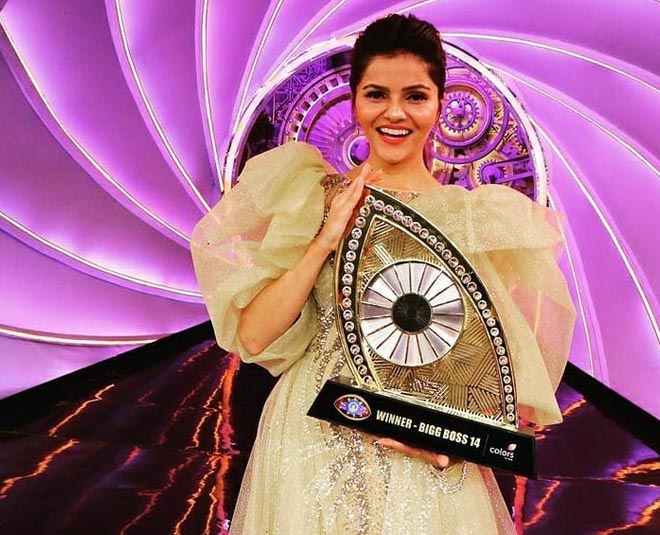 Bigg Boss 14 Grand Finale tonight has the nation hooked to an extant although the craze of season 13 can never be forgotten. The winner is as expected, none other than Rubina Dilaik! The queen who reigned Twitter like nobody's business, whose fan base was strong that it made her trend on the microblogging website creating history!

The actress took home the trophy and how! Her journey was full of ups and downs. She went against the makers, had her argument with Salman Khan who can do whatever as we know it! She battled the odds and let her personality do the talking!

Besides streaming on VOOT, the announcement was also made on the offcial Colors Channel with the caption: "Congratulations to @rubinadilaik! Audience ka dil jeet kar aakhirkaar karli hai inhone #BiggBoss14 ki trophy haasil! How happy are you Rubiholics?"

Congratulating and rejoicing on her win, here is what her fans tweeted:

So happy to see @ashukla09 happy#AbhinavShukla face when @RubiDilaik was announced as winner he felt that happiness do much.

And we won 😍😍😍
Congratulations @RubiDilaik and all her fans.. You guys did it.. Well done Rahul on finishing 2nd.. It's a big thing to finish as top 2 of one of the biggest reality shows..
Rubiholics am so happyyyyyyyy!!! #BB14GrandFinale#BiggBoss14GrandFinale 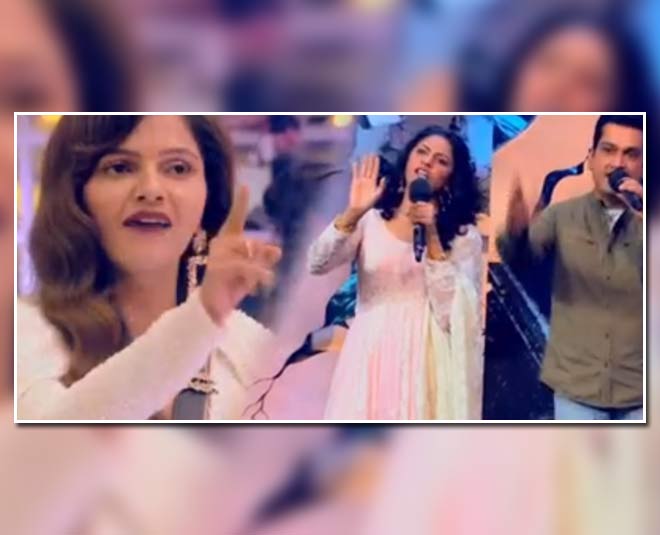 The battle at the end was between two people: Rubina and Rahul and both were strong contenders no doubt!

Rubina Dilak entered the show with her husband Abhinav Shukla but the latter was eliminated before the finale. However, Rubina took this in her stride to play long with a jazba to win the game where she had inclinations that not just Salman but even Bigg Boss makers may be strong obstacles given the pattern so far and discussions that have trended on social media to date. 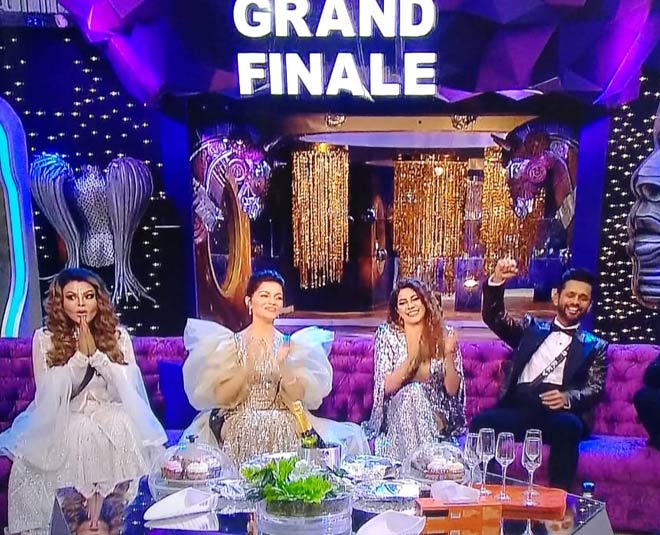 Rahul Vaidya on the other hand has had his own set of ups and downs. His first mistake was to leave the house in the midst of the game but then he did come back and luckily he was welcomed by the housemates. Then other sensational points include his so many fights that began with Nikki Tamboli and Pavitra Punia, then with Eijaz and we all know about his earlier tiff with Rubina. However, thankfully the two made up and broke their vows to be sworn enemies and be cordial enough.

The actress will be taking home Rs. 36 Lakhs along with the trophy as she had vowed to.

The top voting trends, had Rubina, Rahul Vaidya and Aly Goni are leading earlier. Ahead of the finale, HerZindagi had also conducted a poll where our viewers told us whom they see as the winner of the current season. 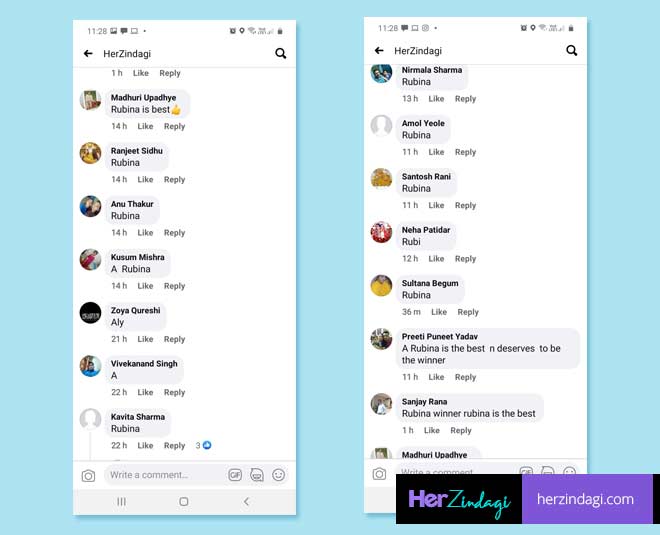 Whom did you vote for?