Radha Rani's Origin To Her Devotion To Lord Krishna: Stories, Theories You Must Know

Here are some facts and theories about Radha Rani that you may not know. 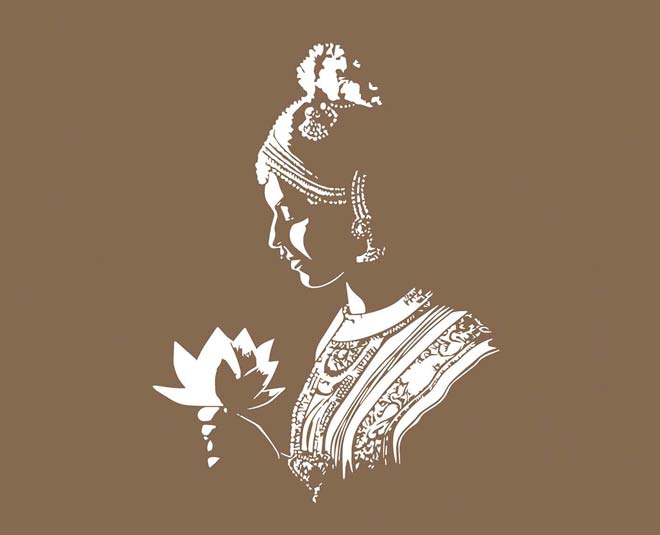 We all know and celebrate the beautiful love and camaraderie between Lord Krishna and Radharani. Hindus pray to the dup and to Lord Krishna but when we talk of worshipping Radharani, there is just one temple which is dedicated to her and not many know about her in details as much as we know aboyt Lord Krishna.

Here are some cool theories and beliefs about Radharani that you may not know about. 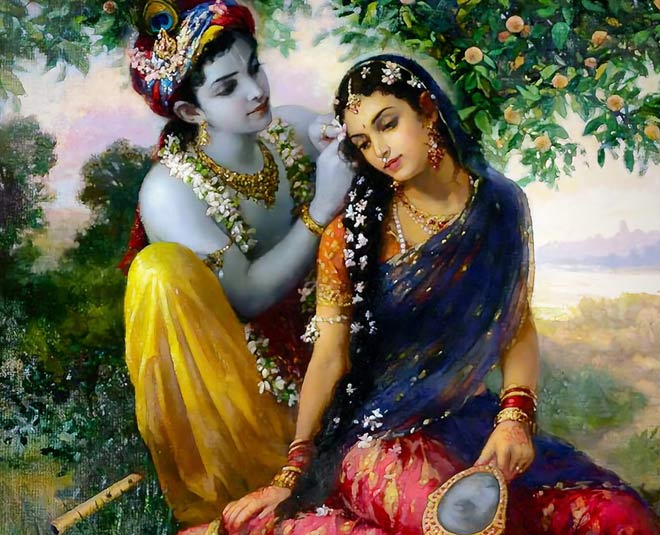 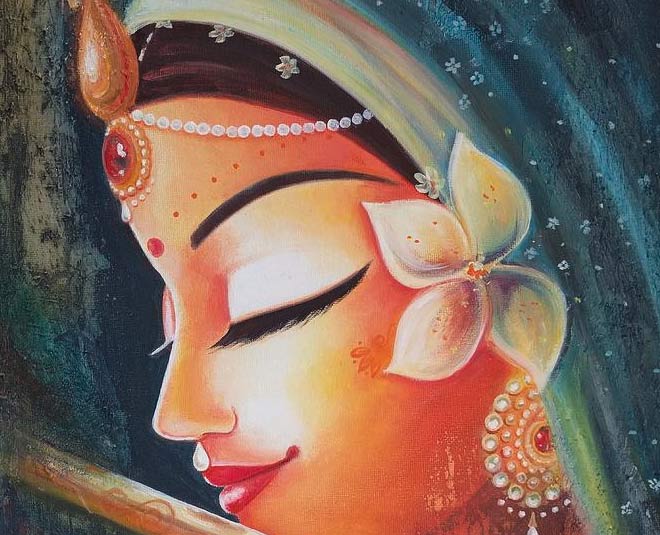 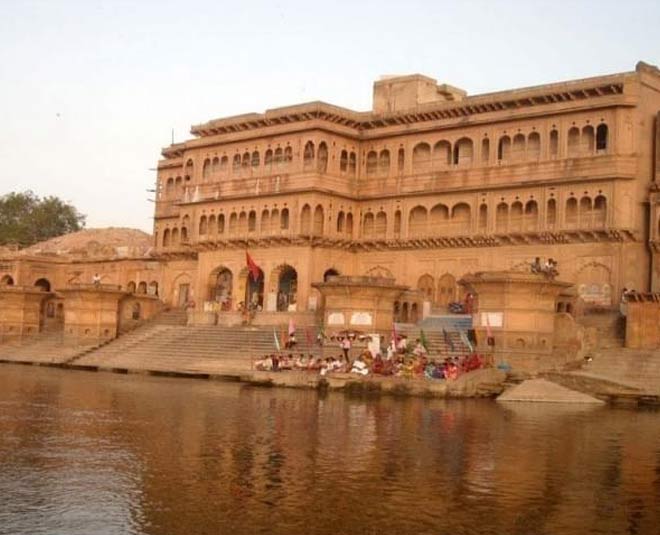 Do you know more such facts and theories about Radharani? Do share with us on our Facebook Page and stay tuned to HerZindagi for more.