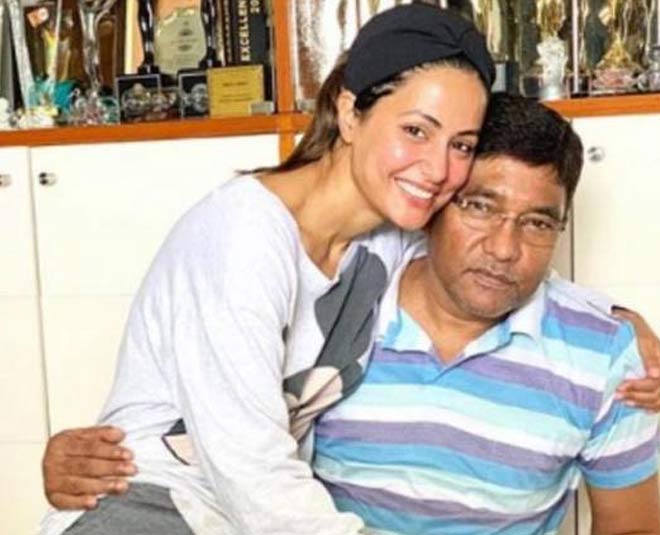 TV actress Hina Khan who was caught up with work in Kashmir has lost her father as per the entertainment portal Telly Chakkar.

Actress Hina Khan's father who was working in Kashmir is on her way back to Mumbai as her father succumbed to a cardiac arrest in his Mumbai home. However, an official confirmation is awaited from Hina's end. 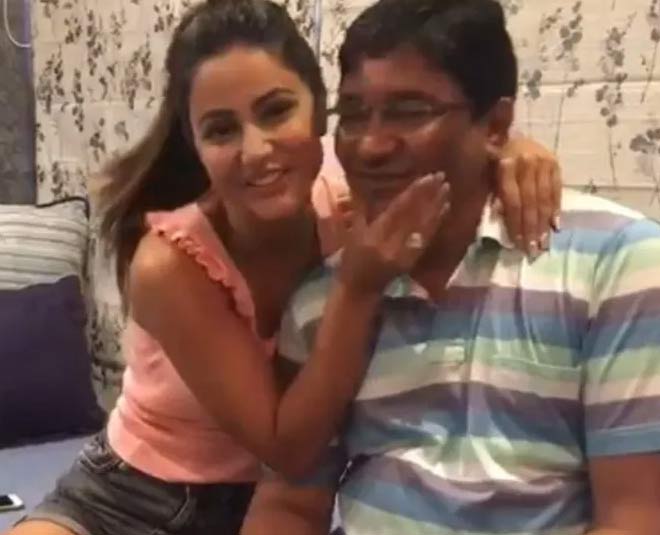 The Yeh Rishta Kya Kehlata Hai actress was extremely close to her father. She has often posted pictures and videos with her father. He has been a pillar of strength for her. On the work front, the actress has come a long way.

On the work front, Hina Khan, who is known for essaying Akshara on Star Plus show Yeh Rishta Kya Kehlata Hai, has also been one of the highest paid actresses on the small screen between 2015 and 2016. Hina had her father, mother and a younger brother Aamir Khan who run a travel agency.

Hina is an MBA from  CCA School of Management, Gurgaon, Delhi. She moved to Mumbai in 2009 for Yeh Rishta Kya Kehlata Hai which ran for 8 long years. Did you know that she also won a place in the top 30 when she auditioned for Sony TV’s singing reality show Indian Idol?

She made her movie debut with Lines where she acted opposite veteran actress Farida Jalal. It was directed by Hussain Khan. In 2019, she signed another short film Soulmate with actor Vivan Bhatena. In March she signed Hacked with Vikram Bhatt on the helming end with Rohan Shah.

This was just the beginning as Hina also worked on the Indo-Hollywood' movie called 'The Country of the Blind' as Gosha.

In January 2020 just a few months before lockdown, Hina signed up for a horror show for Online platform Zee5, opposite Kushal Tandon.