Never Gift These Things If You Believe In These Superstitions

If you are planning to gift something to your friend or sister or even your brother, make sure they do not fall into this list of bad omens.

Giving gifts on different occasions to friends and family is a tradition in all cultures across the globe but what is gifted is another story altogether. With Valentine's Day around the corner, these things become more crucial as you do not want to sabotage the relationship you have or aim to have. You and I might love flowers but they are considered bad and have a different connotation in another culture. Like in India it is said that never gift a perfume and if you do then take a rupee or two in return? Well, there are many such weird superstitions. Personally I don't mind anything as long as it is useful but hey, not everyone thinks like that. Let's take a look at all those gifting ideas we thought. Never gift anything sharp especially something like a knife or a pair of scissors. It is said to bring bad luck in not just Indian but most cultures in the world. The belief is that it severs relationships and damages things for the receiver. However, it is believed to be okay if you take a rupee or two in exchange from the person you are giving it to.

The structure is a beauty and a sight designated by UNESCO World Heritage Site and declared as Wonder of the World. However, amongst many Hindus, it is nothing but a mausoleum in the end which brings “bad luck”. Although a symbol of love from one perspective but it is said to have brought bad luck to both the architect who designed the beauty and to Shah Jahan who commissioned it.

This may be a mythological book that gives many lessons and book lovers may dig it and hunt for the earliest editions but gifting the book or keeping it at home is considered very bad. It is said that since the book is in the end, a story based on divided or cracked household, it will bring negativity in the family and cause a divide or fight. 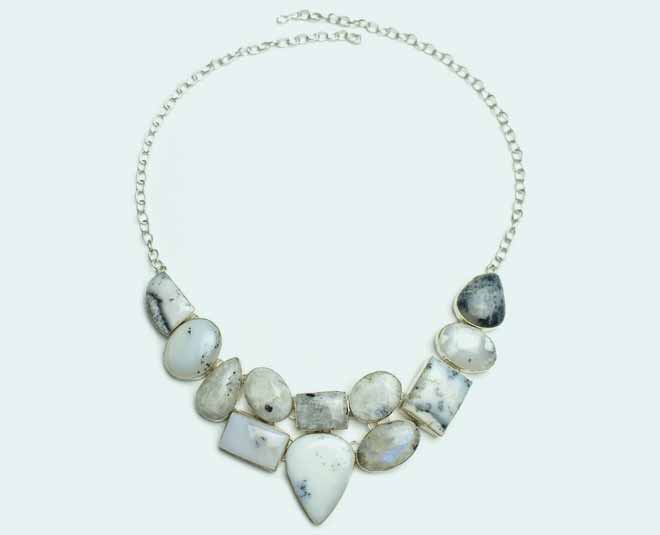 These are beautiful gemstones but are considered one of the most unlucky stones. Never gift them in any form unless it is someone who was born in the month of October (the birthstone month for opal). It is believed to be a bringer of negative vibes.  Also, if you have to choose an engagement ring it is advised to never go for an opal as it connotes early widowhood.

According to the natives of Sweden, the handkerchief stands for tears. It is considered a very bad gift, especially for lovers. If a man gives a silk handkerchief to a girl, she will wipe away her affection for him. Even soap is considered an unlucky gift, as it is said to wash your friendship away. So now know what not to give on the upcoming Friendship Day.

They look lovely but they are considered to be a bad omen, something associated with funerals. 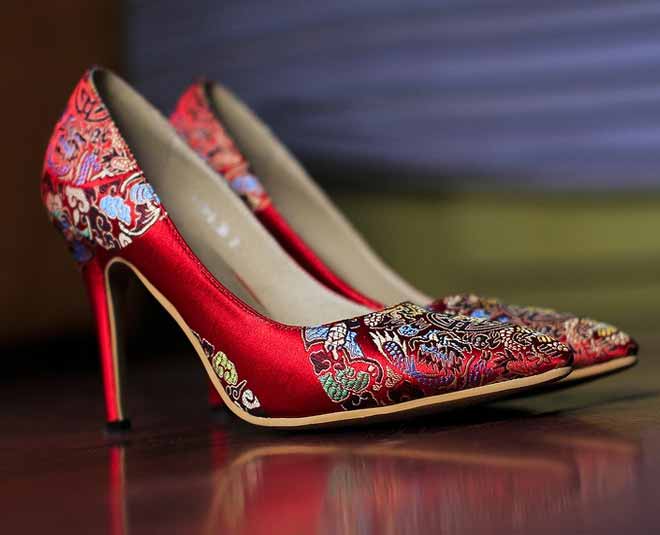 No matter how expensive or pretty, never gift someone a pair of shoes as they are considered unlucky, especially as a Christmas present. According to some Christians, the receiver will walk away from you. However, on the other hand, it is believed that if you never give anyone a gift of shoes, you will be doomed to go shoeless in the afterlife. So maybe you can give someone money to buy themselves a pair of shoes on your behalf? These warming or pretty pieces of clothing are said to be bringers of bad luck if gifted to a friend. It connotes fights. I  was quite intrigued by this one as in India we rarely see anyone giving this as a gift but even if you are into gardening or have a fresh lot from your farm, you are not supposed to gift it as per some cultures. Interestingly, even when they are sown by the gardener since parsley is difficult to germinate, gardeners according to some traditions, make three sowings, two for the devil and one for self. Funnily, it is also said to flourish and bloom beautifully if you sweat profusely while planting it. But gifting it is said to be a bringer of death. If you want to give them a fresh lot in some way, let them “steal” the herb.

They look pretty, are a symbol of Lord Krishna as well, but gifting them is not a good idea. They are believed to invoke evil eye magic. Even mirrors and umbrellas are considered to be very bad omens when given as gifts.

To know more about such interesting superstitions or if you are hunting for the perfect gift for your friend or sister on Friendship Day and Rakhi, stay tuned to HerZindagi.