Know All About The 'Spice Girls': A Single Mother Who Shattered Stereotypes With Her 7 Daughters!

Read this inspiring story of The 'Spice Girls': The women who run M.V. Spices! 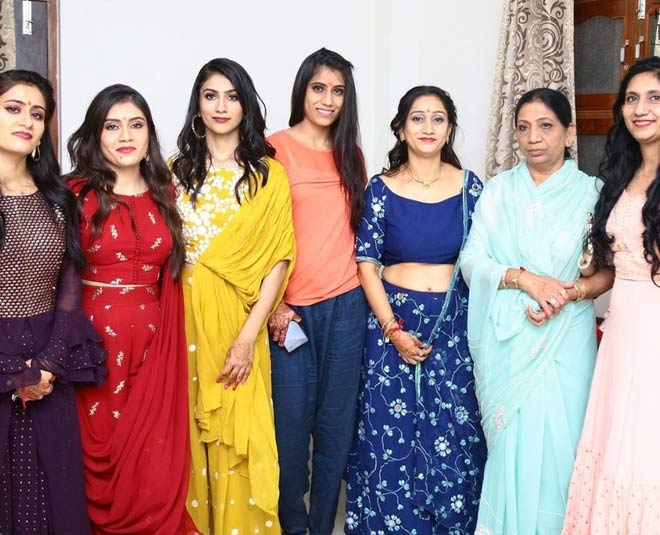 Gender stereotypes have been long pushing women backward in society. At a time where child marriage still continues, the story of the ‘Spice Girls’ shows us hope of women's empowerment. It stands as a tale of women who fought for their rights, who fought against all odds, who fought the narrow mentality of the society. This is a story of fighter women, not the ones that wait for a prince to rescue them, but of women who rescue themselves. 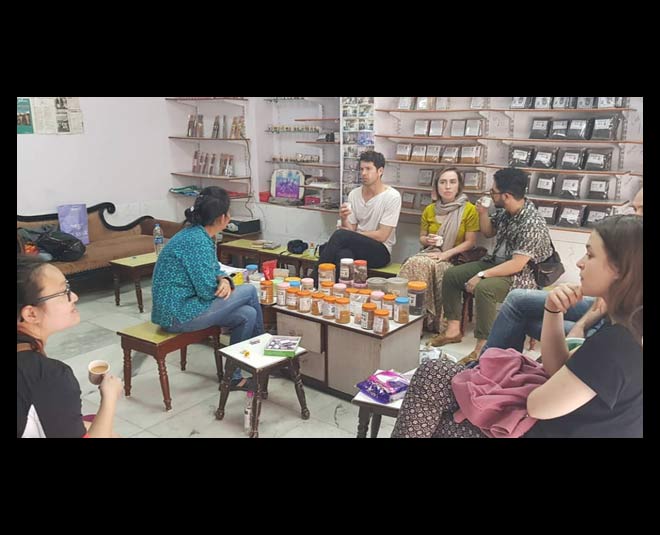 The wife of Late Mr. Mohanlal Verhomal was in eighth grade when she was forcefully made to leave her studies. She tells the team of Humans of Bombay, how she was told, “tum padhke kya karogi?”(what will you do with your education?). Her family didn’t think that studying would do any good to her since she was a girl. At the age of 22, she was married off. While her husband, Mr. Mohanlal Verhomal was supportive, her family was rather backward and held stereotypical mindsets. They did not support giving birth to girls, and ironically, Mrs. Verhomal gave birth to seven girls in the family. Each time they would try for a boy, God would bless them with a girl instead. Her family, however, did not take this as much of a blessing. They continued to taunt her about the girls that she birthed and how they are going to be a liability. Not being able to deal with the hostility anymore, and in search of a more friendly environment for their daughters to grow, she and her husband, along with their seven daughters moved out of the house and soon her husband opened the spices shop that was soon to become a legendary shop in Jodhpur, Rajasthan.

Read About Making A Healthy Environment For Girls- Stop Telling These Things To Young Girls As They Grow! 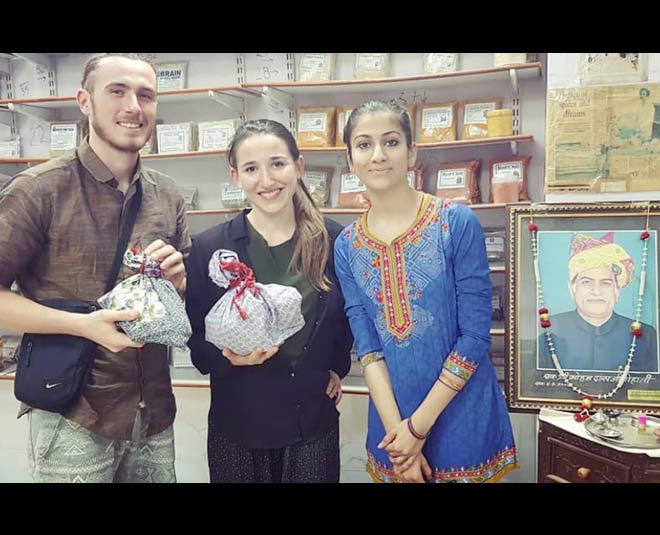 “There was never a dull moment, [..] we were happy”, tells Mrs. Verhomal to the team of Humans of Bombay. She further added how the girls would have fun and have their own competitions and events where they would make Mr. and Mrs. Verhomal the judges. All seemed to be going well for her until her husband suffered a heart attack and passed away. She was left alone, with her seven daughters to fend for. She did not even have enough time to grieve as her relatives tried to take over the shops. When she did not let that happen, she was once again faced with taunts. She was questioned on how she won’t be able to be successful considering her gender. She still did not give up. She worked harder, she strived to be better each day. “I’d rise with the sun, cook, and head to the shop.” She adds in her conversation with Humans of Bombay. She further added how it was extremely difficult for her since she did not know English. This points out at the flawed upbringing that girls in society are faced with. It starts with girls not being given education because they won't need it, since girls don’t have the education, they are unable to make use of it when they actually need it, making women more dependent. However, Mrs. Verhomal did not fall prey to this vicious cycle. 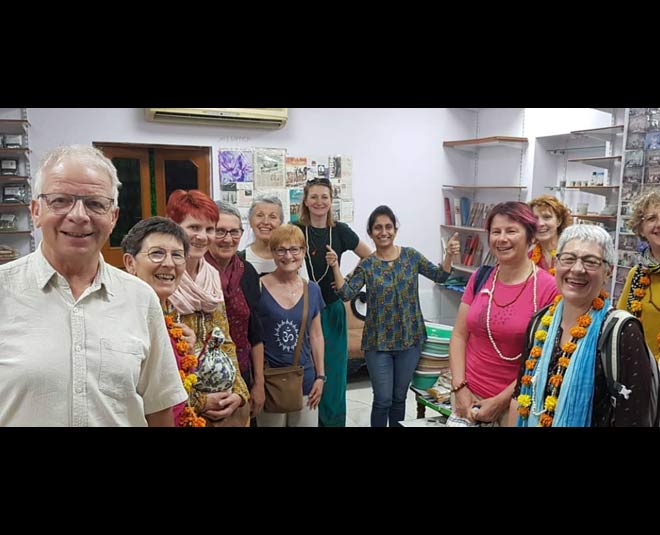 Her daughters, that were once considered to be a liability, now stepped up to help her out. Soon they inaugurated a second branch. After 16 years of ups and downs but constant learning, they have 4 branches of their store. Their store is so famous in Jodhpur that all the spice shops around the locality have their names starting with M, to trick the foreigners into buying from them. The girls that were once thought of as a liability in society, are now active businesswomen.

Read About A Wise Young Girl- This Young Girl From Kerala Has Left The CJI Pleasantly Surprised With Her Letter Of Gratitude.

There is a documentary called ‘The Spice Girls of India’ by Mitu Bhowmick, that shares the story of these bold women. Stay tuned to Her Zindagi for more such content!