Karva Chauth 2019: From Shloka Ambani To Priyanka, These Couples Will Be Celebrating Their First This Year!

Many celebs this year will be celebrating their first karva chauth. Let's take a look at who all will join the wagon. 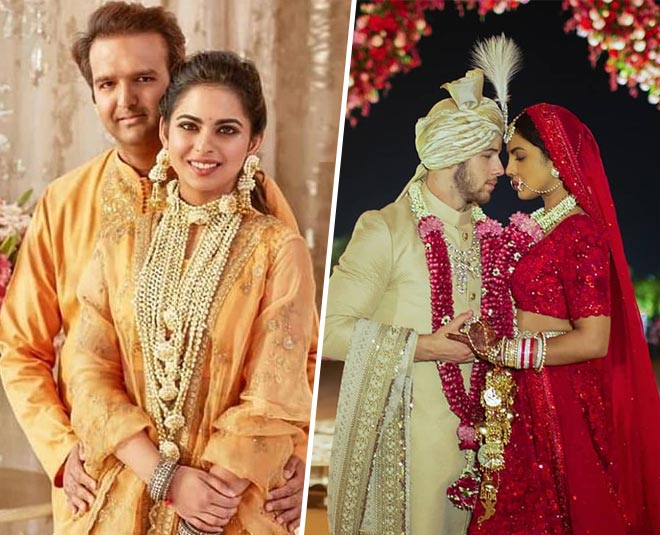 Our fav couples including the Ambanis will be celebrating karva chauth for the first time and we are psyched for their looks and the outfits the women and the newlywed men will be wearing, aren't we? Here is a look at all the celebs who will be celebrating the day on October 17. 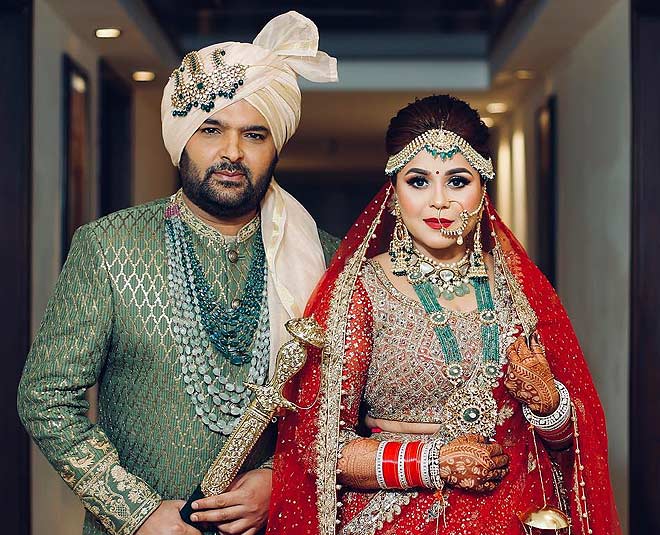 Comedian Kapil Sharma and his love since 10 years Ginni Chatrath got married on December 12 last year. What's more? the lovable couple are also expecting their first baby soon. She may not be celebrating karva chauth with the fast this year but it is Ginni's first. Let's see how Kapil will prep for the day. 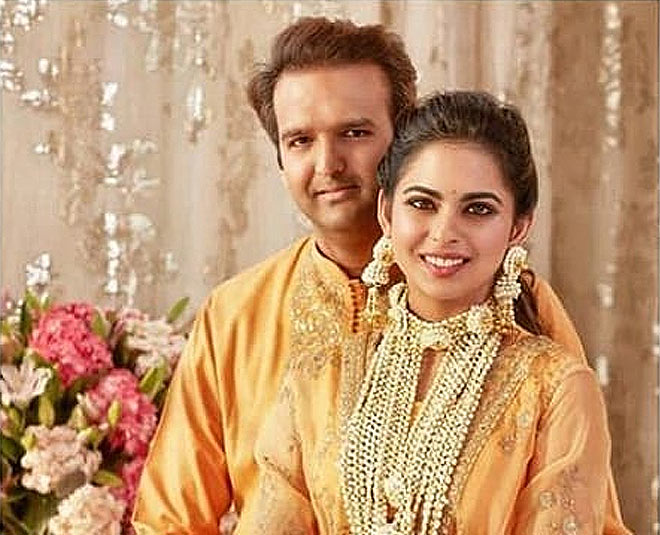 This couple tied the knot on December 12 at Antilia in Mumbai. The grand wedding was between the daughter of Reliance Chairperson Mukesh Ambani and Nita Ambani, and Piramal Group's Ajay Piramal and Swati Piramal's son Anand. Their pre-wedding ceremonies were famously held in Udaipur on December 8 and 9 last year. We are totally looking forward to this couple's first karva chauth. 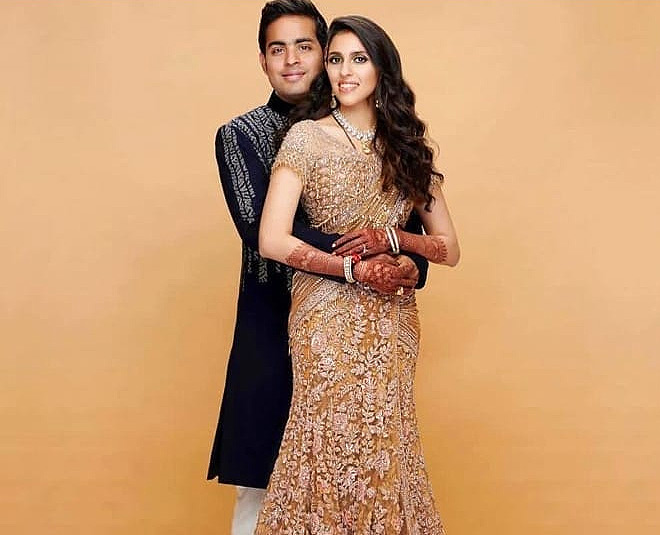 Akash Ambani and Shloka Mehta got married on March 10 in a grand ceremony in Mumbai. The marriage was between the son of Reliance Chairperson Mukesh Ambani and Nita Ambani, and the daughter of diamantaire Russell Mehta and Mona Mehta. The wedding took place at the Jio World Centre, which was attended by many A-listers from Bollywood, showbiz, politics, sportsmen and business. Even the former UK Prime Minister Tony Blair and wife Cherie, attended the wedding. The whole world had gone crazy with different coverages of the wedding.

Also, as per rumours, the couple is also expecting their first baby. Let's see how true or false is this news. We are so looking forward to the ceremonies of their first karvachauth. 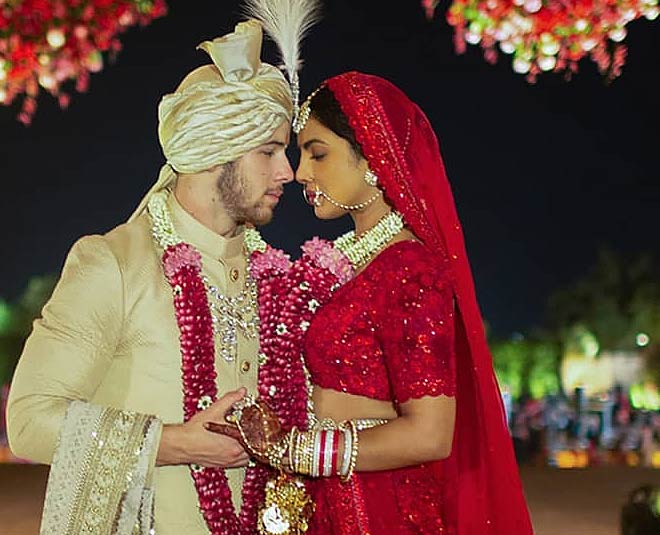 This couple will complete a year in December 2018, when they had the world reporting about their marriage which was grand and seriously royal, held at the Umaid Bhawan Palace, Jodhpur, in two ceremonies. Priyanka told media that she was shooting for her upcoming film "The Sky Is Pink" until 4 days before the wedding.

She said: "When I met Shonali Bose (director of Sky Is Pink) Nick was not even in the picture. He came into the picture after this picture started. I was filming until four days before my wedding. I have to give a lot of credit to Nick because he came down earlier than he was supposed to." So let's see what the beautiful couple has in store for their first karvachauth. 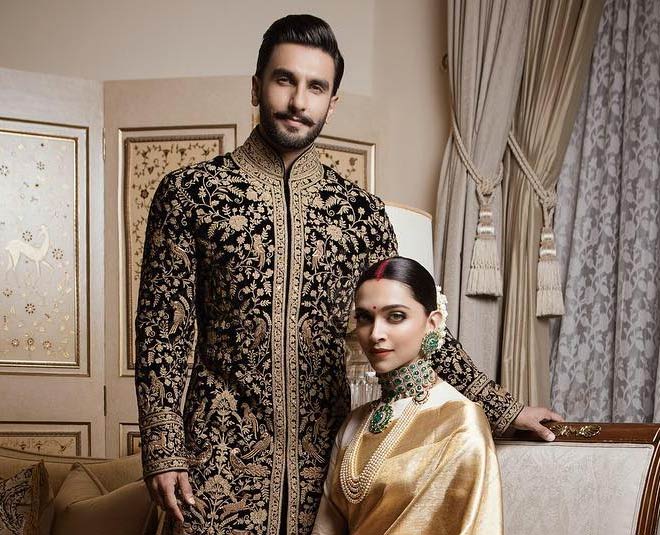 This couple got married on 14 November last year and this month too this power couple shall celebrate their first karva chauth as well as Diwali. When Deepika was asked how she is planning to celebrate the festival she said that "Family time, we extremely value the time we have with our parents and sisters. We will not be working that’s the rule and we won’t be socialising much. Just family time!"

On the work front, the couple that has worked pre-wedding in movies like Ram Leela, Bajirao Mastani and Padmaavat, will be seen in '83. Ranveer will portray Kapil Dev's character in the movie while Deepika will essay his wife Romi. 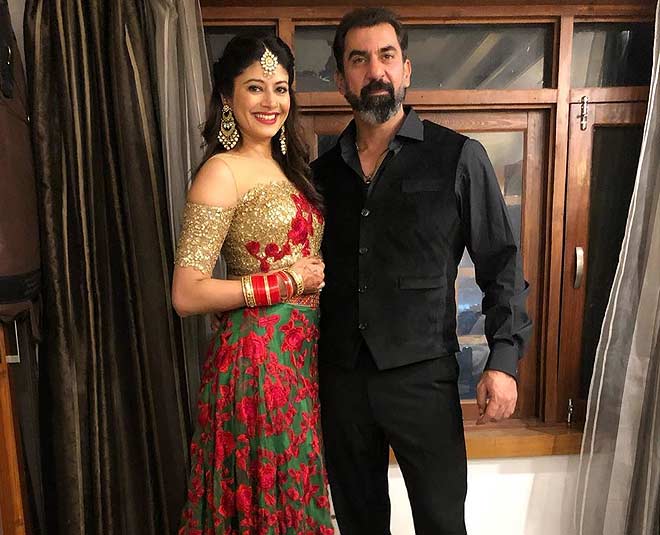 This couple so much in love and their Instagram accounts are proof. The couple got married in Jammu and Kashmir in June or July. So let's see what are they planning to do for karva chauth. Stay glued to HerZindagi for more updates.