The Indian Film Festival of Melbourne, 2022 announced its winners which include actors Shefali Shah and filmmaker Aparna Sen, among others.

The winners of the 13th Indian Film Festival of Melbourne (IFFM), one of the biggest international Indian film festivals outside the country, were announced on Monday.  While 83, Jalsa, The Rapist are among top winners, actors Sakshi Tanwar, Shefali Shah, and filmmaker Aparna Sen bagged top acting honours at the IFFM Awards 2022.

Earlier this month, the Festival had announced the list of nominations across several categories and movies across languages including short films and documentaries from India and neighbouring countries. 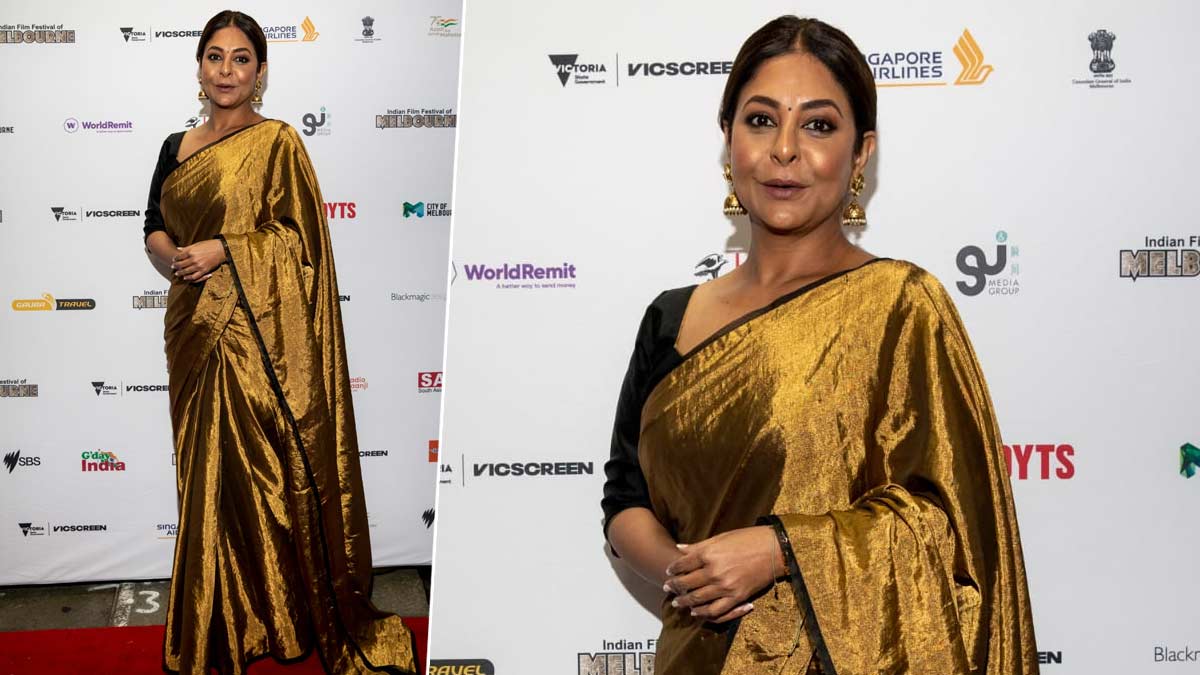 Don't Miss: From Bechari To Fiesty: Evolution Of Mom Roles In Hindi Cinema

The best actor for TV series was awarded to Sakshi Tanwar for the Netflix series Mai and Mohit Raina for Mumbai Diaries. The best actors for the film category was awarded to Shefali Shah for Jalsa and Ranveer Singh for 83. The best director was jointly won by Shoojit Sircar for Vicky Kaushal-starrer Sardar Udham and Aparna Sen for Konkona Sen Sharma-starrer The Rapist. 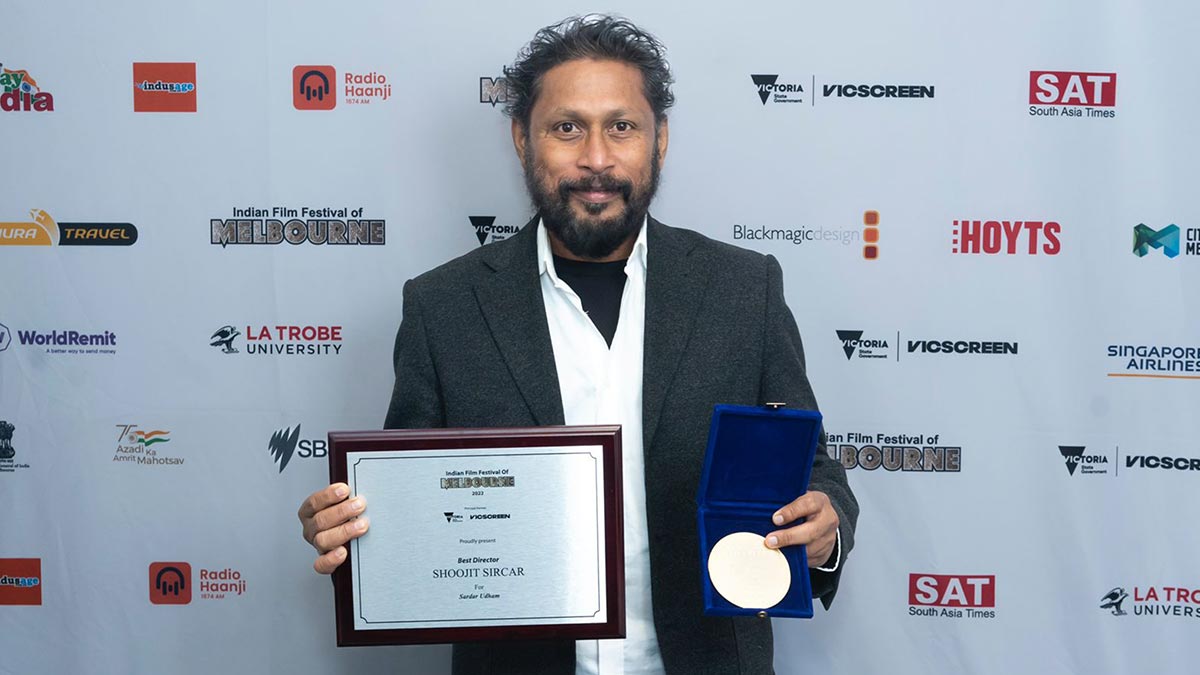 The IFFM 2022 honoured junior Bachchan with the Leadership in cinema Award, and Vaani Kapoor with the Disruptor in cinema award for her performance in Chandigarh Kare Aashiqui. Vaani expressed her gratitude towards the festival for recognising a film like Chandigarh Kare Aashiqui where she played the role of a trans woman opposite Ayushmann Khurana.

Don't Miss: 5 Women Writers Changing The Narrative One Bollywood Film At A Time 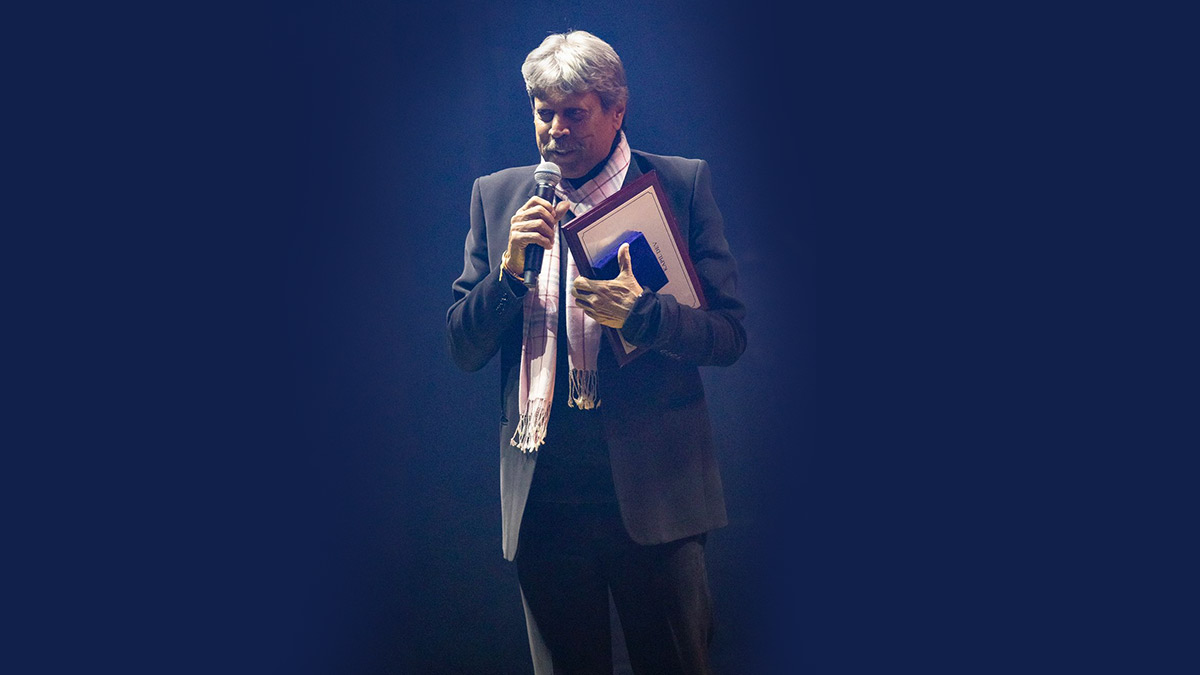 After receiving the best actor award Ranveer said that 83 is one of the most loved films in his career. “It’ll always be one of the most cherished films in my filmography. But more than the accolades it's the process of making the film that I cherish the most,” he said.