Shefali Shah has once again dazzled us with her performance in the recently released Alia Bhatt and Vijay Varma starrer Darlings.

She may not have a very extensive filmography, but Shefali Shah’s bag is full of critically acclaimed characters she has portrayed on screen. Over a career spanning 27 years, each role of hers has been equally loved and praised. The National-award winning actor is shining brighter than ever with every project she has been working on, whether as a supporting character or in the lead role.

Throughout her career, Shah has often played character roles in films but they were important and left an indelible mark on the audience.

After a  successful stretch in television in the 90s, Shah made her Bollywood debut in 1995 with the Ram Gopal Varma directorial Rangeela starring Aamir Khan and Urmila Matondkar. In 2007, Shah won the National Award for Best Supporting Actor for her role in the late Rituporno Ghosh’s Amitabh Bachchan-starrer The Last Lear. And recently in 2020, her Netflix series Delhi Crime became the first Indian series to win an International Emmy Award. Currently, audiences cannot stop praising Shah for her performance in Darlings. She portrays the role of Alia Bhatt’s mother Shamshunissa. In this dark comedy film, Bhatt’s character Badrunissa is a survivor of domestic violence. Shamshunissa keeps encouraging her daughter to leave her husband, sometimes even going to the extent of asking her to kill him. Shah has done complete justice to the dark humor required of her character. Darlings shines bright with its storytelling and the lead duo’s acting, but Shah stands out.

Time and again, Shah has credited her ‘instincts’ and in-depth research for her stellar choice of roles. “I am an instinctive actor. I don’t know what I’m going to do until the camera starts rolling. I don’t work with rehearsals. You can’t rehearse an emotion. You feel what you feel and then you pour it out on set,” said Shah to Vogue.

With the second season of the Netflix series Delhi Crime premiering soon, we thought of celebrating the wide spectrum of roles portrayed by Shah that we fell in love with. Here are a few of her recent films and TV shows that made us fan girls over her harder.

Directed by Zoya Akhtar, the 2015 film starred Ranveer Singh, Priyanka Chopra, Anil Kapoor, and Shah. The 49-year-old actor played the role of Singh (37 years) and Chopra’s (40 years) mother in the film. At one point some of the women talk about not being able to get a job hence having to rely on their marriages for security. Singh's character retorts that Shah's character is stuck in her marriage because she has “nowhere else to go”. This scene sheds light on how sticking to a marriage doesn’t always involve financial dependence but sometimes a woman is so involved in her marriage that she forgets to build a life outside it. 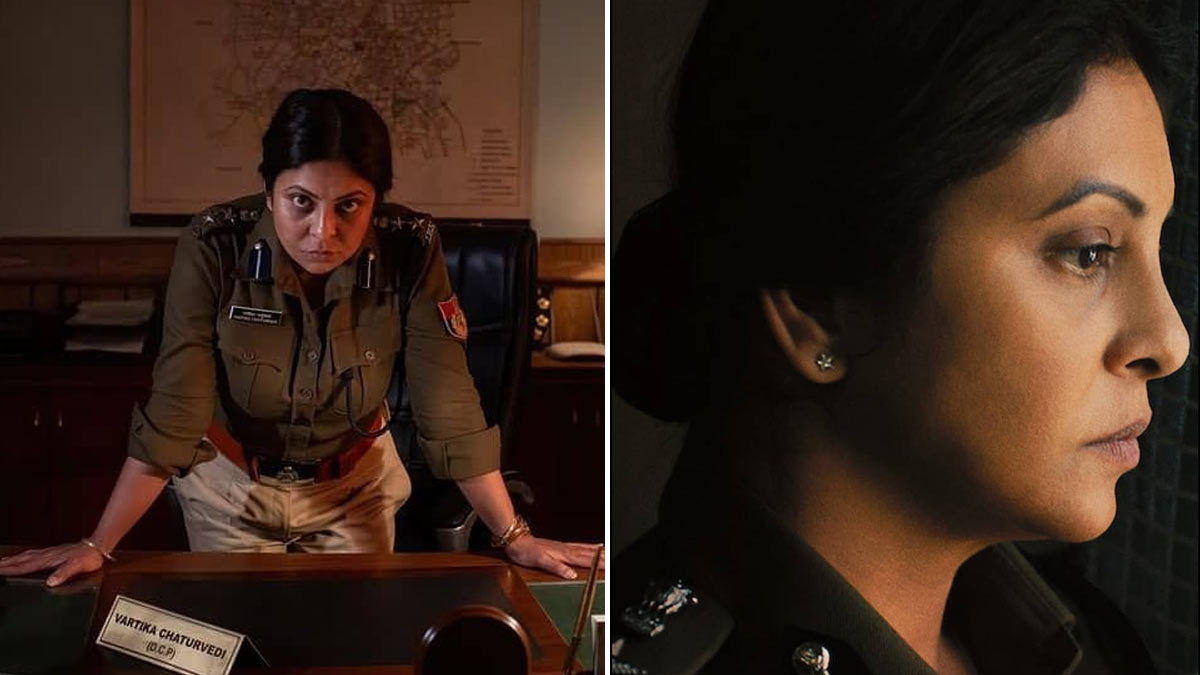 Set in the aftermath of the 2012 Delhi gang rape case, the series is a crime drama starring Rasika Dugal, Adil Hussain, and Rajesh Tailang. Shah plays the titular role of the Deputy Commissioner of Police (DCP) Vartika Chaturvedi who is investigating the case. She depicts the role very humanely.

Shah’s role in this Hotstar series has received only praise from the audience since its release. Human, a medical drama, is based on the dark underbelly of human drug testing and medical scams. Shah has been touted to have delivered a powerful, spine-chilling performance, along with Kriti Kulhari. 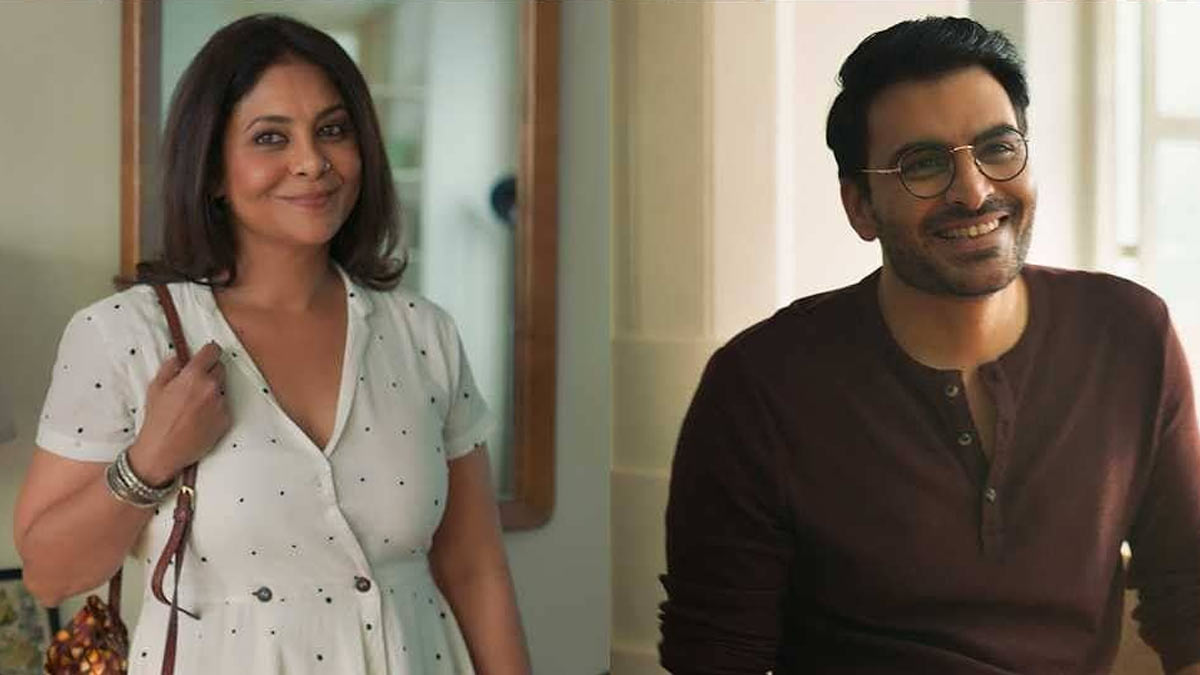 In the fourth set of the Netflix anthology titled Ankahi, Shah portrayed the role of Samaira’s mother who is on the verge of going deaf. She ends up falling in love with Kabir, who is a deaf photographer. Shah had to learn sign language in order to play the role, and wooed the audience with her subdued performance along with Manav Kaul (Kabir). Both Shah and Vidya Balan were appreciated for their acting in the Netflix film Jalsa. The lead actors portrayed the characters of two women in their 40s who have shades of courage as well as vulnerability.

Here’s waiting for more such incredible roles from Shefali Shah in future.