Make Your Diwali Fun With These Card Games

Diwali should be fun and full of entertainment. If you are wondering how, have a look at some of these card games!

Whether it is with your family or friends, these Indian card games will surely be fun and engaging and you might just find them all playing until sunrise. Mind you, Age No Bar! 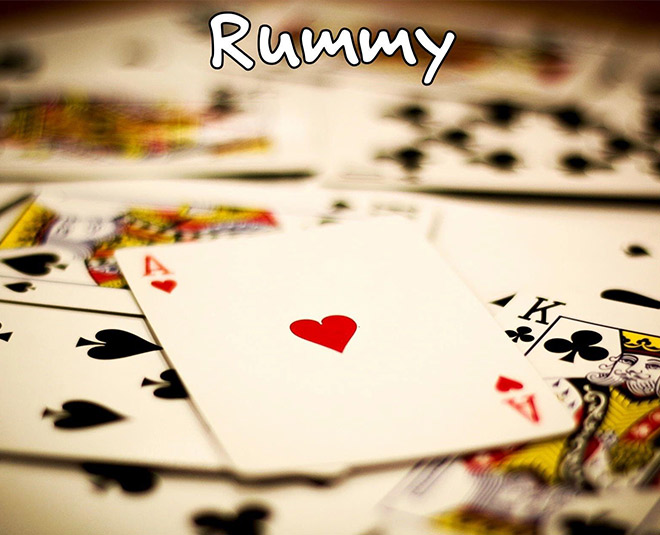 Read More: Do You Know The True Origin Of Diwali?