Diwali 2020: Here Is Why & How The Festival Is Celebrated In India

Festival of Lights is fun and full of colours and brightness but did you know the different theories behind it? 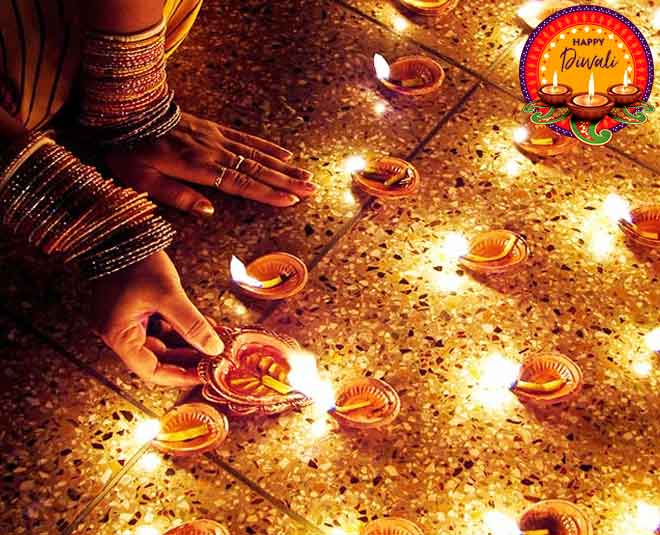 Diwali is the biggest and the brightest festival for Indians and we all are geared up for it as the day approaches. It is also known as the festival of lights which is marked by four days of celebration, which illuminates the country with its brilliance. If we trace the history of Diwali, it is said that it all began as an important harvest festival. However, there are various legends that back this fest.

According to some beliefs, it is all about the celebration of the marriage of Lakshmi, the goddess of wealth, with Lord Vishnu. Others use it as a celebration of her birthday, as Lakshmi is said to have been born on the new-moon day of Kartik.

In West Bengal, the festival is dedicated to the worship of Mother Kali, the dark goddess of strength. Lord Ganesha is also worshipped on this day many. In Jainism, this festival is also marked as the day when Lord Mahavira attained nirvana.

Diwali also commemorates the return of Lord Rama with Goddess Sita and Lord Lakshman from their 14-year-long exile and vanquishing the demon-king Ravana. In joyous celebration of the return of their king, the people of Ayodhya, the capital of Rama, illuminated the kingdom with earthen diyas (oil lamps) and set off firecrackers. It is also said that the lights were lit for the trio as it was a Karttika Amavasya (Amavasya of Diwali) when it is completely dark.

Each day of Diwali has its own tale to tell. According to tales, the first day of the festival, Naraka Chaturdasi marks the vanquishing of the demon Naraka by Lord Krishna and his wife Satyabhama.

Amavasya, the second day of Deepawali, marks the worship of Lakshmi when she is in her best mood and fulfils the wishes of her devotees.

On the third day of Deepawali, Kartika Shudda Padyami, that Bali steps out of hell and rules the earth according to the boon given by Lord Vishnu.

The fourth day is referred to as Yama Dvitiya (also called Bhai Dooj), and on this day sisters invite their brothers to their homes.

Dhanteras: The Tradition of Gambling

Some people consider Diwali as a five day festival including the festival of Dhanteras ('dhan' means wealth and 'teras' means 13th). This celebration of wealth and prosperity takes place two days before the festival of lights. The tradition of gambling on Diwali also has a legend behind it. It is believed that this day, Goddess Parvati played dice with her husband Lord Shiva. She decreed that whosoever gambled on Diwali night would prosper throughout the ensuing year.

Read More: Expert Tips On How To Please Goddess Lakshmi On Diwali

Why Do We Have So Many Lights & Firecrackers

The lights and firecrackers are all supposed to be an expression of respect to the heavens for the attainment of health, wealth, knowledge, peace, and prosperity. According to some, the sound of firecrackers indicates the joy of the people living on earth, making the gods aware of their plentiful state.

The Spiritual Significance Of Diwali 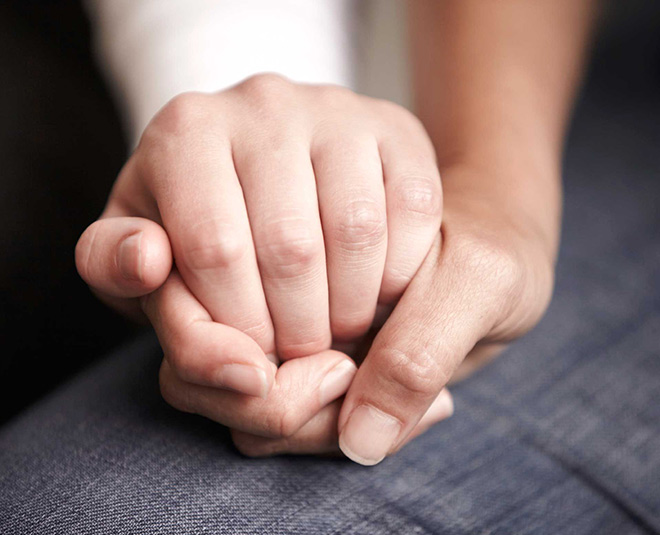 Beyond the lights, gambling, and fun, individuals also use this festival to reflect on life and make changes for the upcoming year. There is a lot of giving and forgiving at this festival. There is an air of freedom, festivity, and friendliness everywhere.

Don't Miss: Here Are Some Super Creative Ways To Celebrate An Eco-Friendly Diwali 2020

On Diwali, waking up during the Brahmamuhurta or the auspicious timing which is at 4 a.m. or 1 1/2 hours before sunrise, is considered as a great blessing from the point of view of health, ethical discipline, efficiency in work, and spiritual advancement.

Enjoy this festival of lights and try not to burn crackers for your own health! Stay tuned to HerZindagi for more on Diwali 2020.