Om Namah Shivay is believed to be one of the most powerful mantras dedicated to Lord Shiva. 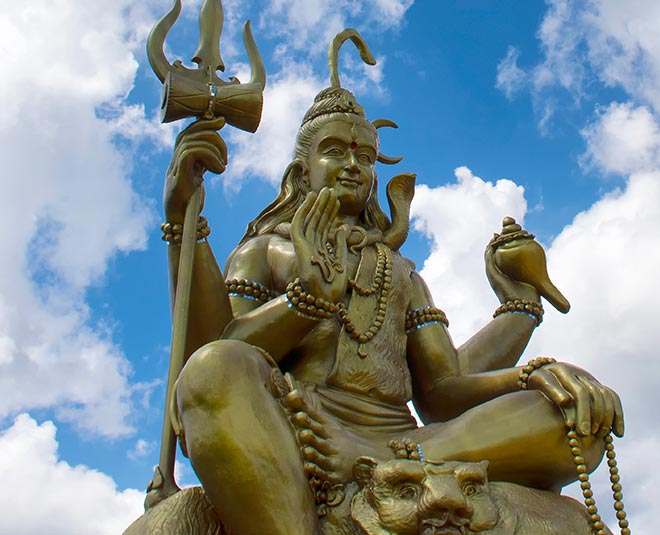 Om Namah Shivay is one of the most chanted Lord Shiva mantras. The mantra is dedicated to Lord Shiva who is also known as Mahadeva. According to Shaivite tradition, Lord Shiva is the supreme lord. He is the one who has the power to create, protect and transform the universe.

What Does Om Namah Shivay Mean?

Lord Shiva is believes to be the master of all the five elements.

For years now, people have been chanting mantras to pray to their Lord. Chanting mantras helps in producing vibrations which further benefits our life in different ways. Are there are benefits of chanting the mantra 'Om Namah Shivay'? We asked Astrologer Sonia Malik. Read on to know.

The expert shared that chanting 'Om Namah Shivay' harmonises the five elements in the environment. Chanting it everyday brings along a lot of peace, love and harmony in all the 5 elements. So, when you chant this mantra, you feel the joy not just within you but around you as well. 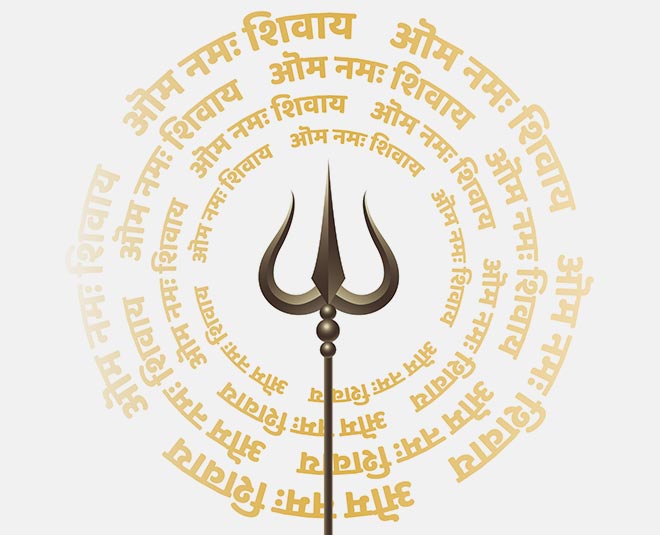 Om Namah Shivay helps in infusing positive energy in your everyday life. When you chant this mantra, you are removing all the negative energy around you and attraction the positivity.

Don't Miss: Take This Quiz To Find Out How Much You Know About Hindu Gods

On days you are feeling just too stressed, you should chant the mantra 'Om Namah Shivay'. It works as a stress buster and calms your mind, helps relax and unwind.

Gives You Control Over Senses

Om Namah Shivay is a powerful mantra. Chanting it helps you gain control over your senses. It also gives you a direction for your life and helps you understand yourself better.

It is Lord Shiva who governs all the 9 planents. Chanting 'Om Namah Shivay' can help you nullify the negative effects of the planets to some extent.

Don't Miss: These Shiva Mantras Will Help You Seek Blessings Of Lord Shiva

The astrologer shared that a lot of people have a fear of dying untimely. Chanting this mantra not only takes away that fear but also reduces the chances of an untimely death.

How And When To Chant Om Namah Shivay Mantra? 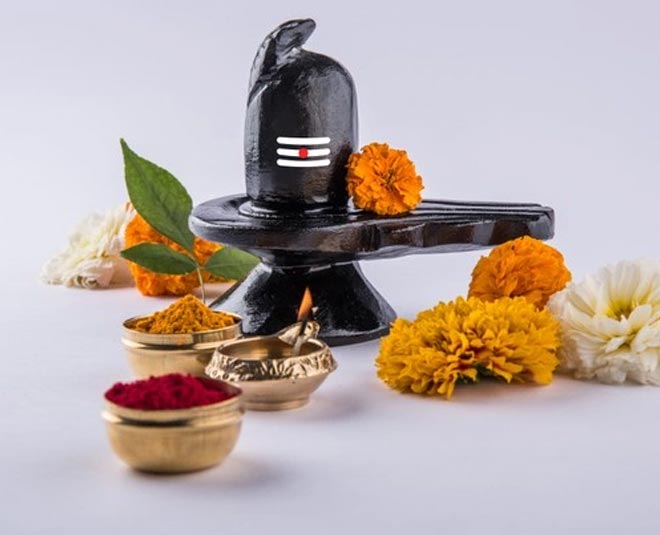 Do you chant Om Namah Shivay mantra? Share with us on our Facebook page. For more such stories, stay tuned to HerZindagi.com