Shraddha Arya will reportedly be getting married on November 16th this year.

Looks like it is the wedding season in entertainment industry with so many reports of celebrity weddings doing the rounds. After Vicky Kaushal - Katrina Kaif, Ankita Lokhande - Vicky Jain, Rajkummar Rao - Patralekhaa, now reports of Shraddha Arya getting married this November are going viral.

According to a report by timesofindia, Kundali Bhagya actress Shraddha Arya will get married to a Navy officer on 16th November. Other than this, not much is known about her wedding this month. Shraddha Arya, however, hasn't confirmed the report.

Shraddha Arya was earlier dating Alam Singh Makkar, who is a Jalandhar based businessman. The two were in a long term relationship and even participated on dance reality show, Nach Baliyye 9.

The two exchanged rings on the sets of the show. During one of the episodes, when astrologer Janardhan Pandit appeared as a guest on the show, he predicted that Shraddha Arya and Alam Singh Makkar will get married in 2 years.

The astrologer said, “Shraddha and Alam will get married in 2 years and there’s ample of happiness written in their lives. Alam has a great future in business and Shraddha will continue acting for the next 38 years even after delivering a child.” 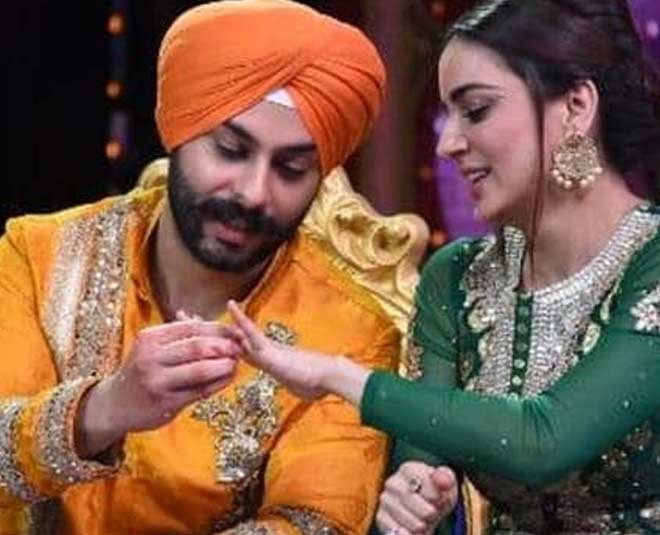 While Shraddha Arya never reacted to the reports, Alam Makkar rubbished the reports saying they were just rumours.

In an interview, when Shraddha Arya was asked about her being engaged to Alam Makkar, she said that it was simply an act. She shared that Alam had proposed to her with a ring borrowed from someone on the sets of the show and it was a part of the performance and not a real enagement.

Shraddha Arya further cleared that she was seeing Alam but was in no rush to hurry for marriage. In an interview with timesofindia, she said, “Of course I am seeing Alam. But I have no plans to get engaged anytime soon. We have been dating each other for just eight-nine months. We are still in the phase of getting to know each other, exploring each other’s nature, likes and dislikes. I don’t want to rush into anything.”

Engagement With An NRI

Earlier, Shraddha Arya had got married to an NRI in the year 2015. The two were engaged but things didn't go well. It was an arranged marriage set up. Even after giving their 100 percent to the relatonship, it didn't work well for the two and they decided to part ways.

Don't Miss: 5 Shraddha Arya Outfits That Prove Her Fashion Game Is On Point!

In an interview with Rajeev Khandelwal on the show, JuzzBaatt, Shraddha Arya had shared, “I had got engaged to a guy through an arranged marriage set up but it didn’t seem to materialise. Though we gave our 100 per cent to the relationship, we eventually decided to part ways.”

Kundali Bhagya Actor Sanjay Gagnani To Get Married Too 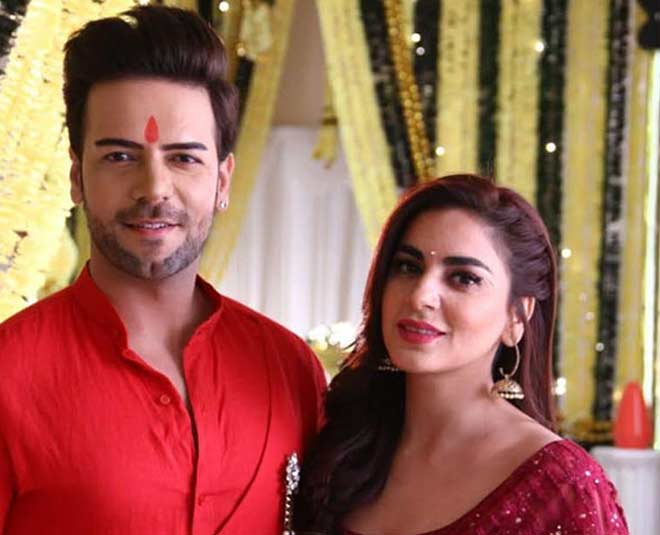 Not just Shraddha Arya, there are reports of Sanjay Gagnani who plays the role of Prithvi to get married to long time girlfriend Poonam too on 26th November.

Poonam Preet and Sanjay Gagnani had got engaged in the year 2018 in Surat. They will now be getting married in Delhi on 26th November as per reports. It will be an intimate wedding with their close family and friends in attendance.

Both Sanjay Gagnani and Poonam Preet haven't confirmed the news yet.

What are your thoughts on so many celebrities planning to tie the knot this month? Share with us on our Facebook page. For more more updates on these reports, stay tuned!