From the timings to significance and food, here is everything you need to know about Onam 2020. 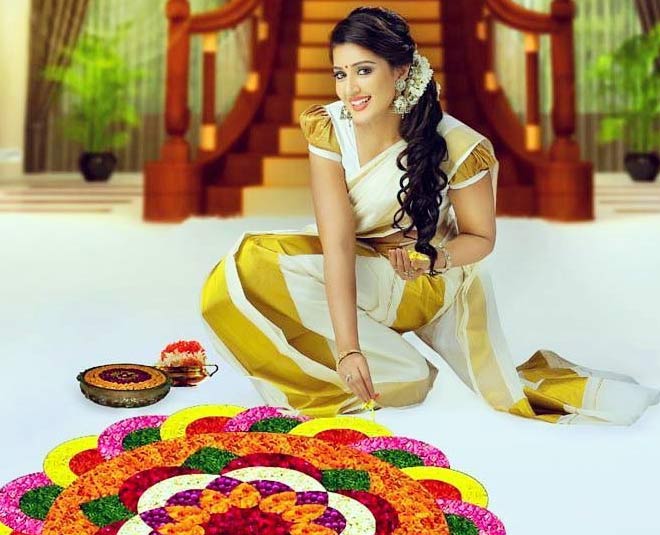 Onam is a major festival for some states in India. It began on August 22 and ends on August 31. As far as the legend goes, the festival celebrates and commemorates King Mahabali. He is believed to be the descendant of a sage named Kashyapa, the great-grandson of Hiranyakashipu, and the grandson of Prahlada. Prahlada was devoted to Lord Vishnu. According to the scriptures, Onam marks the annual homecoming of King Mahabali.

‘Uthraadam’ or the first Onam is the Onam eve. This is said to be the day when the King returns to the state of Kerala.

‘Thiruvonam’ or the second day is said to be the day when he pays a visit to people’s houses. The third day is all about preparations for his and the fourth day is observed as ‘Sri Narayana Guru Jayanthi’. 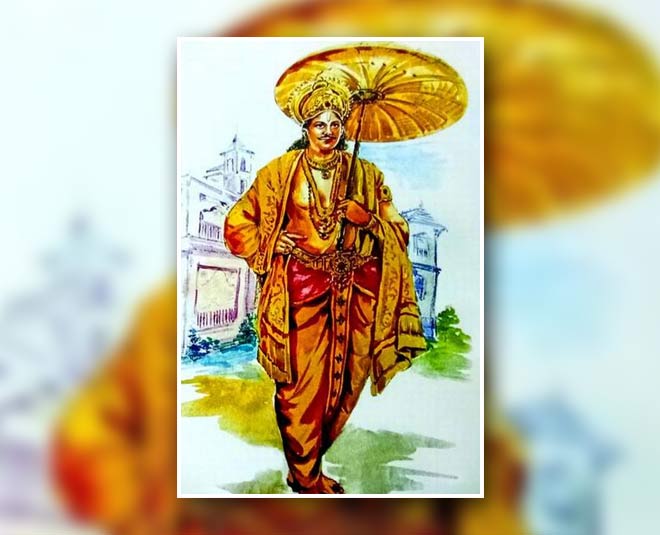 On the rest of the days, post-Onam, celebrations continue with a number of cultural programmes.

Another theory behind the festival is that Lord Vishnu appeared as a Vamana during Treta Yuga when the King reigned. The almighty has come to test his generosity and devotion.

In a war against the Devas, the king won and became the ruler of Deva Loka, Prithvi Loka and Patala Loka. Therefore, the Devas went to ask for Lord Vishnu’s help, requesting him to intervene and defeat Mahabali. But the problem was that the king was a nobleman, so Lord Vishnu did not want to execute him. Instead, he tricked him by sending him to the Patala Loka.

After appearing as a Vamana, Lord Vishnu revealed himself to the king and sent him to Patala Lok. So it is believed by some that the king visits the earth annually to see his subjects on the day of Onam. Onam Sadhya or the food is served on a banana leaf. The dishes that are prepared use mango and lime pickle, avial (a dish with potatoes, banana, carrots, beans, drumstick and raw mango) yam chips, rice, seasonal vegetables, pachadi (a blend of coconut, curd, pineapple and chillies), tamarind and ginger chutney, pappadam, coconut essence, moru (buttermilk),  and rasam (a tangy watery dish). 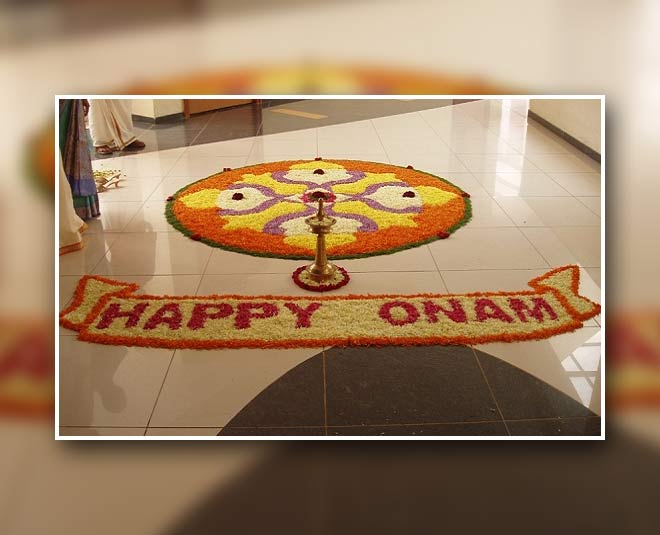 Women in the house mostly wear a kasavu saree which is white or off-white in colour with a bold golden border and make beautiful flower rangoli.

Stay tuned to HerZindagi to know more about the Indian festivals we are so proud of.