Do you know the success stories of the daughters of these famous Bollywood villains? Let’s find out.

Who does not know Gabbar Singh, the famous villain from the Sholay movies? Do you remember Ranjeet, the womaniser from films in the 70s, 80s and 90s? Bollywood has seen many villains that the audience grew to hate because of their outstanding performances in negative roles. Their presence on the screen meant the film would have the house and furniture-breaking action scenes.

What Are These Actors Up To Now?

With the passing of time, many actors started taking positive roles, went into direction or production, started focusing on their businesses, and sadly, a few have left this world, leaving behind their legacies. Their amazing performances, however, have left a mark on our hearts.

Famous Pairs Of Villains And Their Daughters 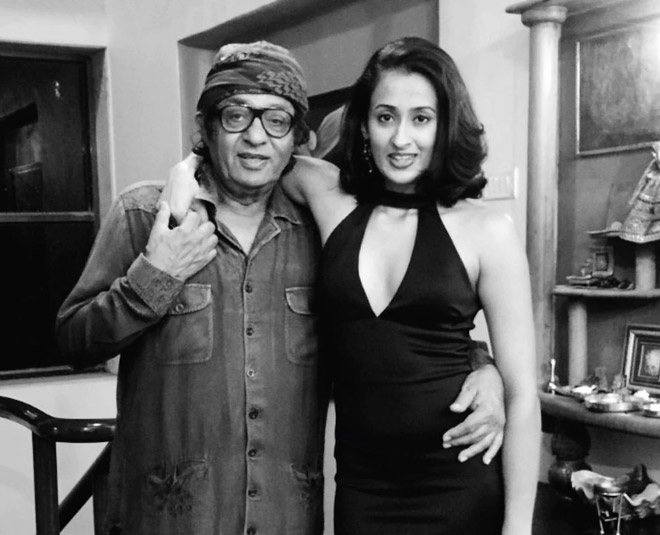 Divyanka Bedi is a fashion designer who has worked with Manish Malhotra, one of the biggest names in the Indian fashion industry. She is renowned for designing costumes for Rael Padamsee’s play - Murder On The Menu.

Famous as a comedian and villain in the Hindi film industry, Shakti Kapoor has acted in more than 200 movies. He is known for his roles in movies like Andaz Apna Apna, ChaalBaaz, Raja Babu, Bol Radha Bol, Tohfa, Chup Chup Ke, Hungama, Malamaal Weekly, etc. He has bagged the Filmfare Award for the Best Comedian once. 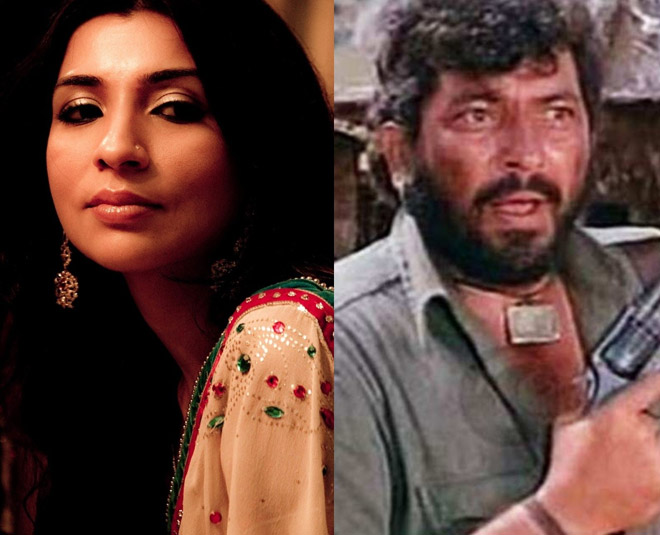 He was an actor and director well-known in Indian cinema. Born in 1940, he got into theatres and bagged a role as an 11-year-old in Nazneem (1951). He has won many awards for playing his characters par excellence. He work includes Sholay (1975), Inkaar, Nastik, Hum Kisise Kum Nahin, Naseeb, Satte Pe Satta, Chambal Ki Kasam, etc.

Ahlam Khan is a theatre artist and has received the Best Actress Award at the Mahindra Awards for Excellence in Theatre (META). She is renowned for giving outstanding performance in ‘Aaj Rang Hai’ by Vijay Naresh and Purva Naresh. She co-founded a theatre banner called Not Quite Theatre and is also into screenwriting.

Kiran Kumar is a well-known name in Bhojpuri, Hindi and Gujarati films. He has attended the Film and Television Institute of India in Pune and appeared in many television shows. Some of his famous works include Do Boond Pani (1971), Ghutan, Katha Sagar, Zindagi, Khuda Gawah, Manzil, Miilee, Grihasti, Chhajje Chhajje Ka Pyaar and many others.

Srishti Kumar is a multi-talented daughter of the actor Kiran Kumar. She is a businesswoman and has a successful name in jewellery design, film production, costume design and bar management industries. She had a small role in the TV show Miilee (2005).

Amrish Puri was and is a popular name in Indian cinema and theatre. He has worked in the Indian and international film industries. He has appeared in Hindi, Kannada, Marathi, Punjabi, Telugu, Malayalam and Tamil. His famous character was Mogambo in Mr. India (1987). He died in 2005.

Namrata Puri has a Bachelor’s in Engineering and is a businesswoman. She has a costume brand, and she tactfully uses Instagram for product marketing. She is also a model and has worked in a few films.

Don't Miss: Bollywood Movies To Watch Out For In 2022

Appearing in many Bollywood films, Punjabi movies and TV series, Raj Babbar is trained at the Method School of Acting at the National School of Drama. You might remember him from The Gambler (1995), Insaf Ka Tarazu (1980), Yaarana (1995), etc. He is now a politician and a part of the Indian National Congress.

Following the footsteps of his father, Juhi Babbar became a television and film actress. She has also acted in Punjabi films. She played the role of a housewife in the famous comedy series on TV called Ghar Ki Baat Hai.

There are many star kids who went into acting while many chose a different career path from their parents. Stay tuned with Her Zindagi for more interesting stories.