Prithviraj To Lal Singh Chaddha, Bollywood Movies To Watch Out For In 2022

Mark your calendars for some big Bollywood theatrical releases this year. 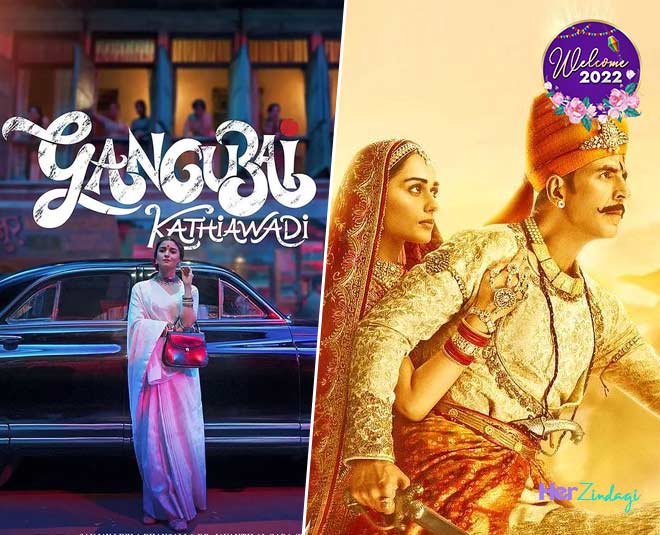 2021 was a great year for Bollywood with movies making it back to the silver screen and a lot of actors stepping into the OTT world. While in the beginning of the year, we saw web shows and films taking over, a lot of movies started to make it to the theatres by the mid of the year. Many filmmakers opted to go OTT instead of theatrical releases that year. However, many postponed films for a theatrical release.

2022 is finally here and we can't wait to see what all movies will make their way to the theatres and OTT platforms this year. Movie buffs, mark your calendars for the these upcoming movies. These exclusive dates for these theatrical releases in 2022 was shared by film critic, Taran Adarsh. SS Rajamouli's RRR is one of the most talked about releases for the upcoming year. The movie stars Ram Charan, Jr. NTR, Ajay Devgn, Alia Bhatt, Olivia Morris in lead roles. RRR is a story based on two legendary Indian revolutionaries and their journey away from home before they started fighting for their country in 1920.

A period sci-fi romantic drama, Radhe Shyam stars Prabhas and Pooja Hegde. The movie is set in the 1970s in Europe. The film has also been shot in Telugu and Hindi. The first teaser of Prithviraj was released recently. The movie revolves around the life of legendary warrior Prithviraj Chauhan which will be played by Akshay Kumar. The movie also stars Manushi Chhillar, Sanjay Dutt and Sonu Sood. Alia Bhatt starrer, Gangubai Kathiawadi is a crime drama which revolves around the life of a woman named Gangubai from Kathiawad who ends up becoming one of the most respected women of Kamathipura. The movie is believed to be loosely based on the book Mafia Queens. This Sanjay Leela Bhansali directorial was initially scheduled to release in July this year but got postponed due the pandemic.

Kangana Ranaut's next release Dhaakad is a spy thriller. Kangana Ranaut will be seen playing the role of an officer - Agent Agni. The movie also stars Arjun Rampal and Divya Dutta in lead roles. 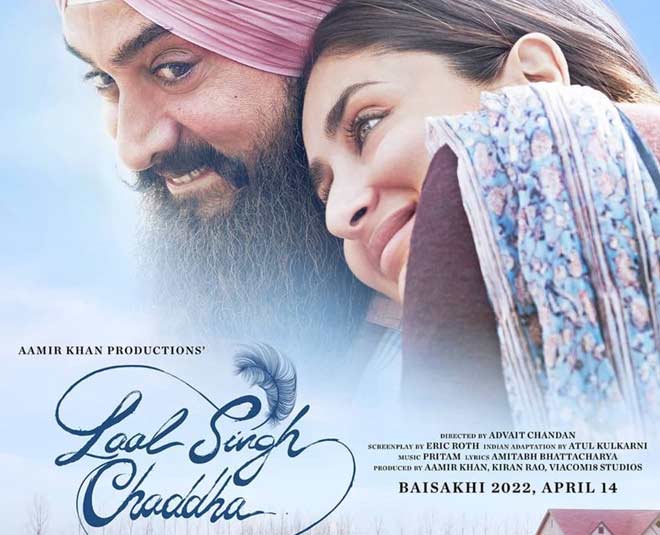 An adaptation of the American film Forrest Gump, Laal Singh Chaddha stars Aamir Khan and Kareena Kapoor Khan in lead roles. The movie also stars Naga Chaitanya. The movie is believed to have filmed in about 100 Indian locations. The movie was initially scheduled to release on Christmas 2020.

Vicky Kaushal, Bhumi Pednekar and Kiara Advani will share screen space in Govinda Naam Mera next year. The cast shared their first posters recently on their Instagram handles. The movie is being called a renewed version of Mr. Lele which was initially supposed to star Varun Dhawan. 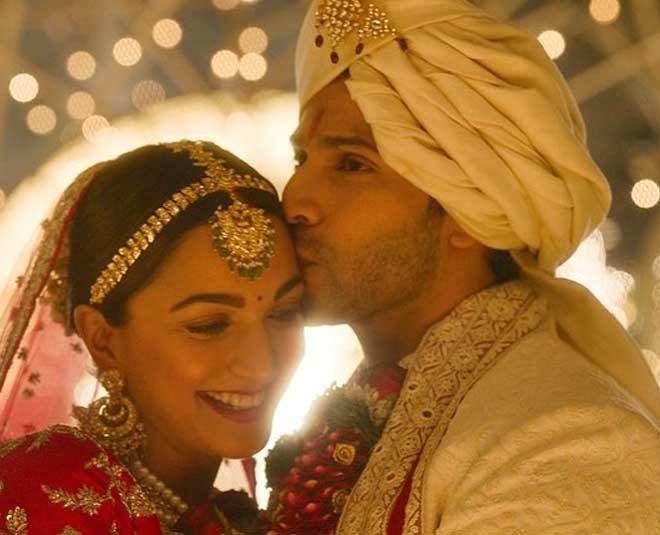 Another Dharma Production release of 2022, Jug Jugg Jeeyo is a family comedy drama which stars Anil Kapoor, Neetu Kapoor, Varun Dhawan and Kiara Advani in lead roles. The film revolves around the institution of marriage.

Directed by Aanand L Rai, Raksha Bandhan stars Akshay Kumar in the lead. Sharing the poster of the movie, last year, Akshay Kumar wrote, "A story that touches your heart so deeply & so instantly, it’s the quickest I’ve signed a film in my career."

Janhvi Kapoor and Rajkummar Rao will share screen space once again after Roohi in Mr and Mrs Mahi. The teaser of this 2022 release was shared by Dharma Productions recently. Sharing the poster on Twitter, the production house wrote, “It takes a partnership of the hearts to achieve a dream! Presenting #MrAndMrsMahi, a match made for the winning streak! Coming to cinemas near you on 7th October, 2022.” As suggested in the teaser, the movie revolves around cricket. 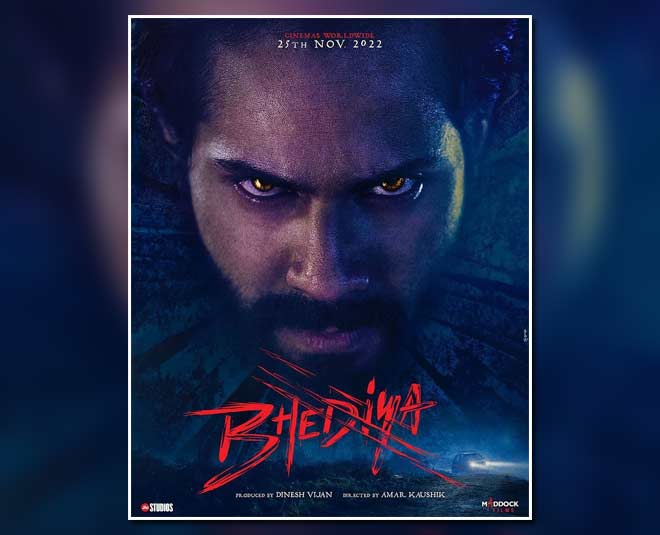 Recently, Varun Dhawan shared the poster of his next year's release Bhediya on his Instagram handle. The film also stars Kriti Sanon. Screenwriter, Niren Bhatt talking about the movie in an interview with PTI shared,  "Bhediya is a visual film. We created so many visuals, this is how the creature would look and this is how the conversion would happen. We have tried to create a film which would stand out internationally in this genre. The effort was to create something unique and path breaking. It is not a werewolf film, it is a completely different genre that we are trying to define in Hindi cinema.

Tell us which upcoming movie are you most excited about this year and why? For more such stories, stay tuned!