Take A Look At These Unknown Stories Around Mahashivratri, Passed Down By Ancestors

There are many theories, stories that have been passed down by our ancestors around Mahashivratri. Do you know all of these? 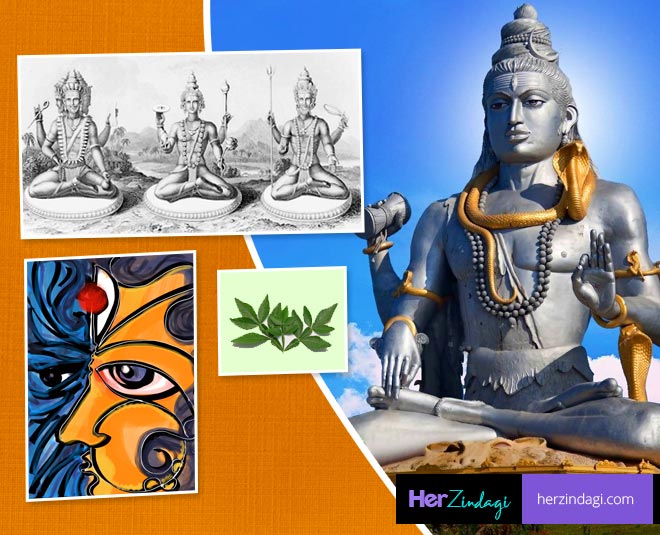 What is Mahashivratri? It literally means the great night of Shiva which is celebrated in India and Nepal. The festival owes its origins to several versions, stories and with one of them including the celebration of Shiva and Parvati’s marriage. Out of the 12 Shivratris in the year, the Mahashivratri is considered to be the most auspicious one. Here are some stories that we bring to you, that have been passed down by our ancestors.

According to the Puranas, during the churning of the ocean called Samudra Manthan, a pot of poison had emerged from the ocean. The gods and the demons were terrified, as they believed that it could destroy the entire world. When they ran to Lord Shiva for help, he drank the deadly poison but held it in his throat instead of swallowing it. This turned his throat blue, and because of this, he came to be known as ‘Nilkantha’, the blue-throated one. 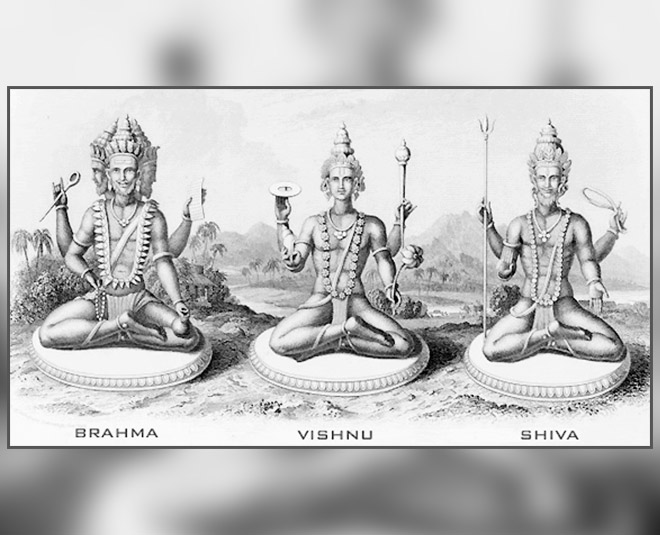 As per legend, Shivratri is celebrated as the day when Brahma and Vishnu got into a major fight about their supremacy over each other, which made Lord Shiva angry, who punished them by taking the form of a massive fire that spread across the length of the universe.

Vishnu and Brahma then got into the race to find the end of the fire and prove their prowess–only to be dismayed. Brahma then lied which further angered Shiva greatly who cursed that no one would ever pray to him. 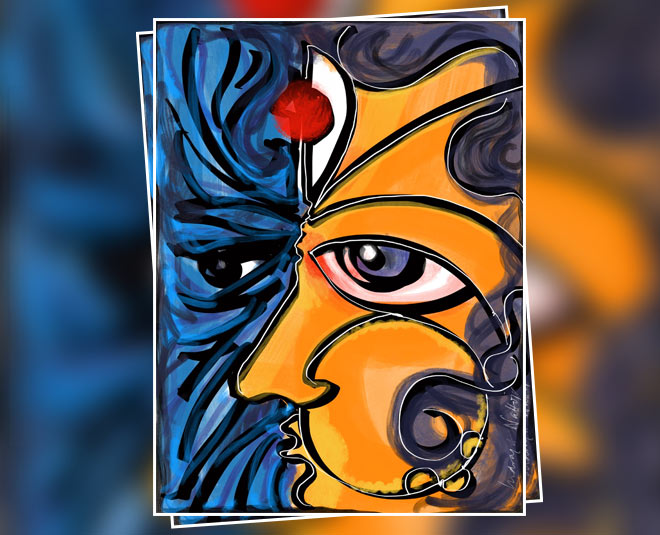 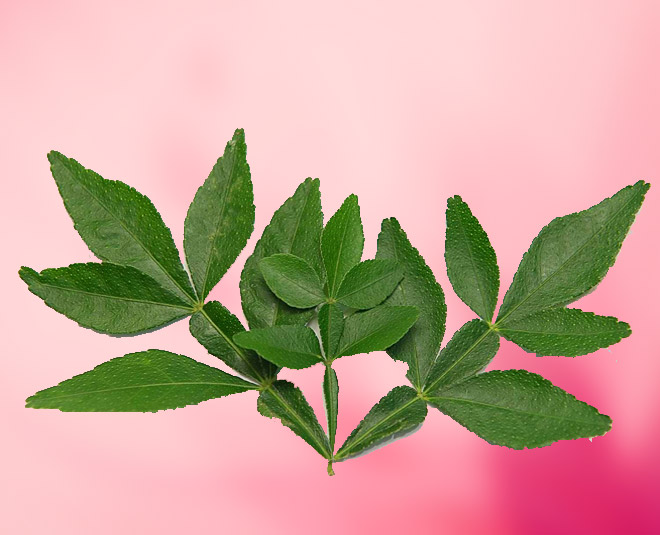 On the day of Shivaratri, a hunter, who had killed many birds in a forest, was chased by a hungry lion. The hunter climbed a Bilva tree to save himself from the lion’s attack. The lion waited throughout the entire night at the bottom of the tree for its prey. In order to stay awake to avoid falling from the tree, the hunter kept plucking the leaves of the Bilva tree and dropping them below.

The leaves fell on a Shiva Linga that happened to be located at the bottom of the tree. Shiva, who was pleased by the offering of the Bilva leaves saved the hunter in spite of all the sin the hunter had committed by killing the birds. This story emphasises the auspiciousness of worshipping Shiva with Bilva leaves on Shivaratri.

Don't Miss: 8 Things You Must Not Offer To Shiva On Mahashivratri

The legend of Shiva Linga is also deeply related to Maha Shivratri. According to the story, Brahma and Vishnu searched hard to discover the Aadi (beginning) and the Antha (end) of Lord Shiva. It has been believed that on the 14th day in the dark fortnight of the month of Phalguna, Shiva first manifested himself in the form of a Linga. Since then, the day is considered to be extremely auspicious and is celebrated as Maha Shivratri – the grand night of Shiva.

To celebrate this occasion, devotees of Lord Shiva keep fast during the day and worship the Lord throughout the night. It is said that worshipping Lord Shiva on Shivratri bestows one with happiness and prosperity.

Stay tuned to Her Zindagi for more such articles around festivals.