Chandigarh University Case: 8 Allegations, Rumours, & Findings You Must Know About

Chandigarh University is in the headlines after a girl was accused of making obscene viral videos of other women.

Chandigarh University has been in the news since the allegations of a girl student leaking ‘objectionable videos’ has surfaced. Reportedly, she shared the videos of her fellow female students, with her boyfriend, who then leaked them to the public. But police have dismissed that the student shared videos of anyone else but herself.

The Mohali-based institute has been in turmoil since Saturday. The couple got arrested on Sunday, but the authorities have clarified that there was no privacy breach.

Here are eight facts about the case that you must know. 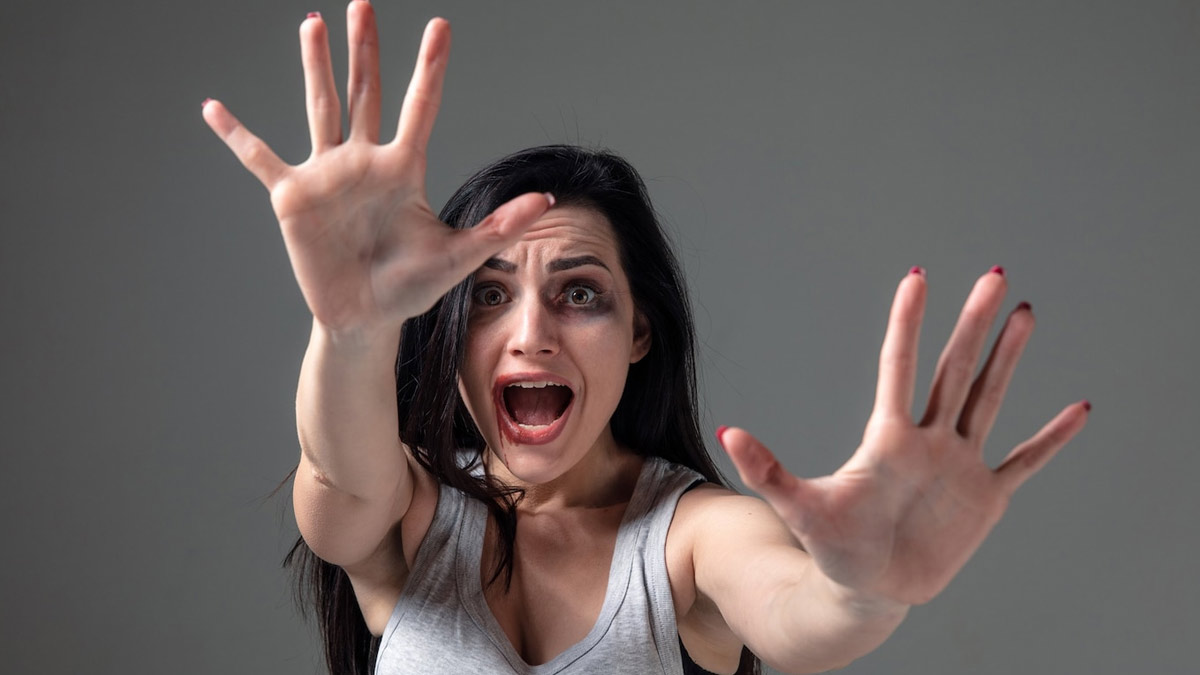 When evidence was taken into account, it was found that the suspected girl shot videos of herself in the washroom. The other girls in the hostel panicked thinking the girl was shooting their videos secretly.

However, Mohali SSP Vivek Sheel Soni spoke to The Times Of India and said, “The suspect had sent her own videos to her boyfriend in Shimla. Other girls saw her recording while she was in the washroom and panicked, thinking she was shooting videos of them. If a girl and boy are sharing videos and not making them public, it isn’t a crime according to the law.”

The police did not find any other videos except of the arrested duo.

Speculation Of A Girl Dying By Suicide

Before the university and police could issue statements of denials about videos featuring other girls in the hostels, speculations of a girl dying by suicide started making the rounds.

The unsubstantial rumour also included stories about other girls harming themselves. This led to protests erupting on the campus. 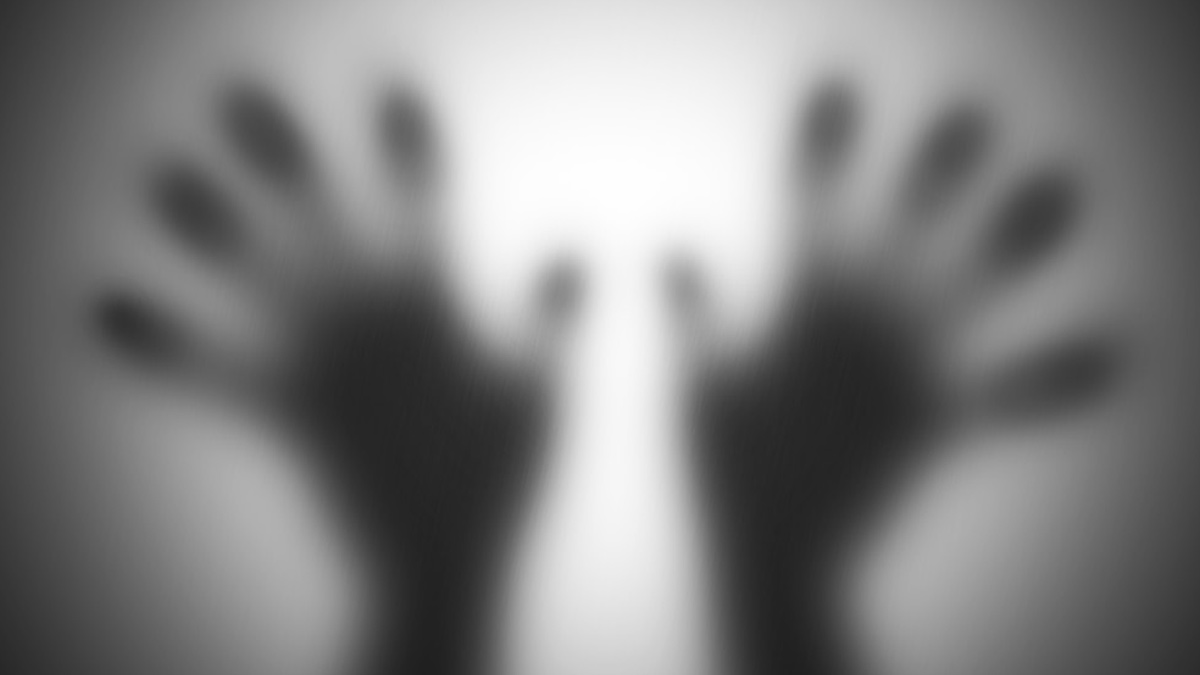 The accused girl is a first-year PG student at Chandigarh University. She was arrested from the varsity campus at Gharuan. Her 23-year old boyfriend has also been arrested.

On the other hand, police arrested and detained a 31-year-old man from his native village, Rohru in the Shimla district of Himachal Pradesh. They have not disclosed his role in the probe.

Punjab| Police had a chat today with students. They are satisfied now... First-year students have taken their own stand to not come in front of media as they are freshers, just completed 12th: Arvinder Kang, Director Student Welfare of #ChandigarhUniversitypic.twitter.com/kI9cfyHgbx

Although police clarified that shooting and sharing personal video was not a crime, an FIR has been registered against the accused woman in the Gharuan police station.

The accused has been arrested under IPC section 345C, capturing or viewing a girl or woman engaging in a private act in which she expected not to be observed. 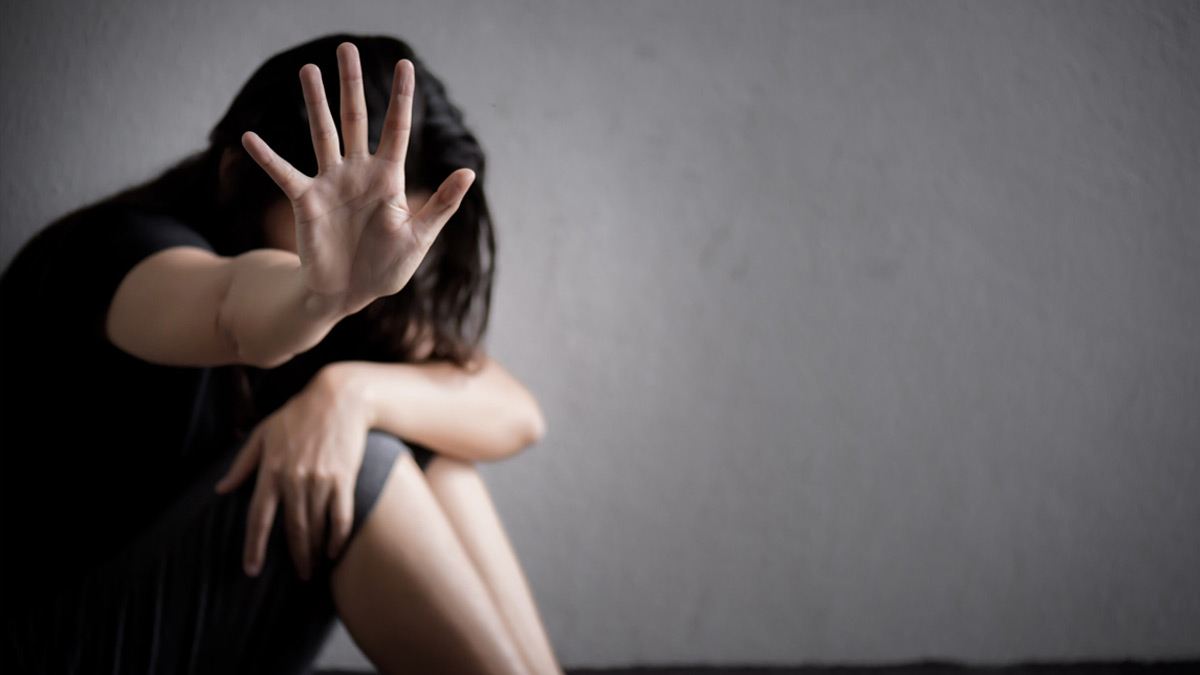 A video has also surfaced showing the hostel warden confronting the accused for sharing videos with men. She did not call the police immediately and even scolded other girls when the protests started.

Speaking on the entire probe, Punjab Chief Minister (female MPs) Bhagwant Mann said, “Daughters are the dignity and pride of Punjab.” He urged people not to believe in any rumours, which anti-social elements were spreading.

Mohali DC Amit Talwar will look into the matter and constitute a special investigative team to find the truth.

Punjab | Issue has been of communication gap. We have been clarifying again & again. We are assuring students that law is being followed, all legal procedures are being undertaken: DIG GS Bhullar over alleged 'leaked objectional videos' row pic.twitter.com/k2hLfpGJxf

Since the protests erupted demanding actions against the accused, Chandigarh University has been shut till Saturday, September 24. However, police and authorities have assured students that they will investigate the matter properly. Their assurance has disbursed the protesters since Monday morning.

No Videos Of Other Girls Found

Police told NDTV that they found four videos of the accused that she had sent to her boyfriend. The alleged videos where she shot other girls in the hostel are yet to be found.

On the other hand, protesters have refused to believe the findings. They are still adamant that the accused shot obscene videos of other women.