These young female politicians are setting examples for the younger generation. Chandrani Murmu is the youngest female Lok Sabha MP in India's history who won the election at the age of 25. She is a member of the Biju Janata Dal party (BJD) and was chosen to represent Keonjhar, Odisha, in the Lok Sabha in 2019.

Murmu was born on June 16, 1993. In 2017, she first contested the Lok Sabha polls and won. She won the seat in the reserved tribal constituency. 32-year-old Nusrat Jahan was elected as a Member of Parliament, and Lok Sabha from Basirhat constituency as a TMC (Trinamool Congress) candidate.

Jahan was born on January 8, 1990. She started her career as an actor who predominantly works in Bengali films. She got involved in politics in 2019 and the same year, at the age of 29, she was elected as a member of parliament. 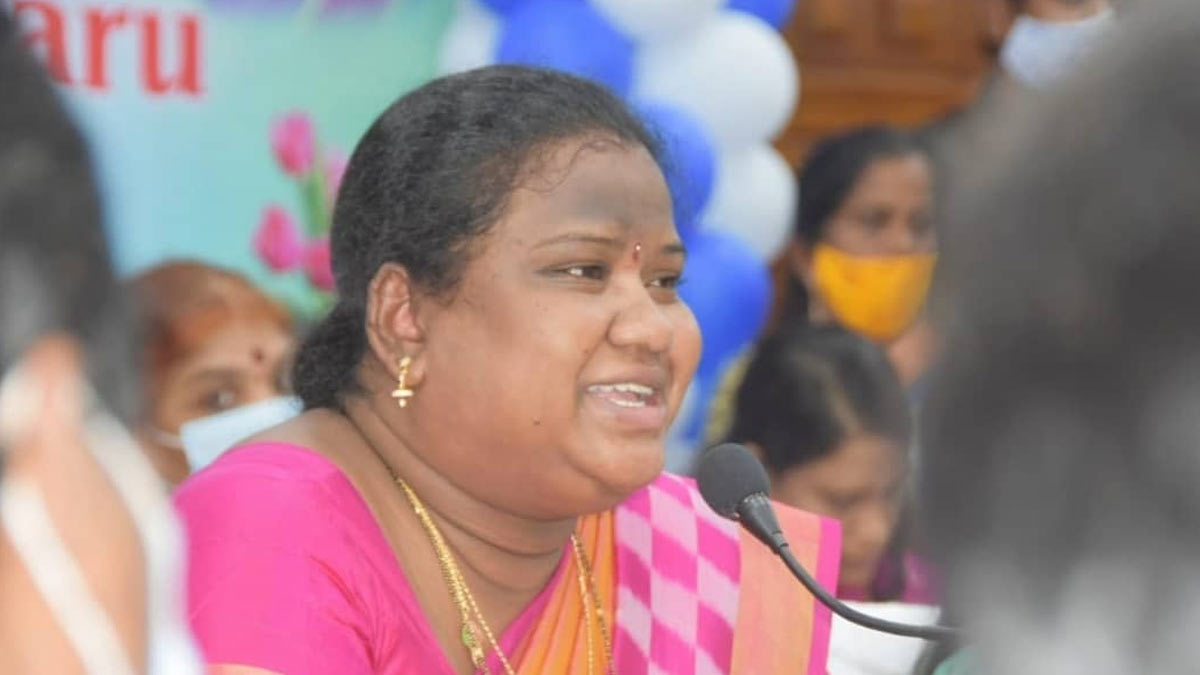 Goddeti Madhavi was elected to the Lok Sabha from Araku, Andhra Pradesh in 2019. She contested the elections from YSR Congress Party. Madhavi is the youngest MP from Andhra Pradesh. 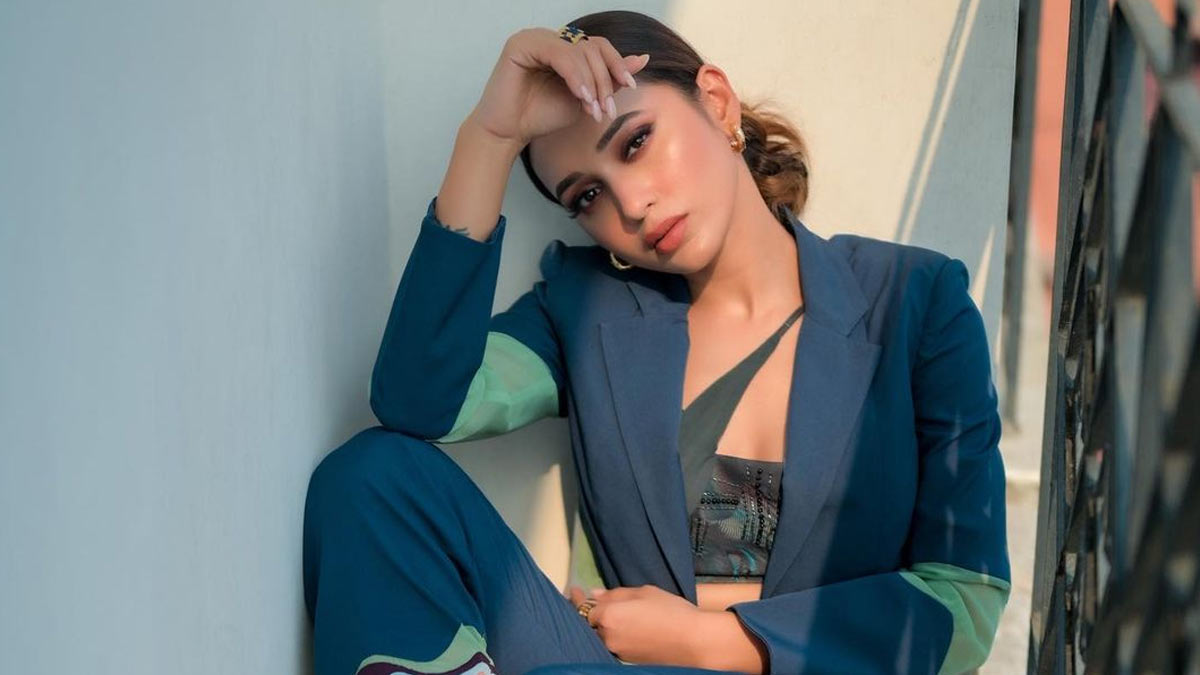 Jadavpur MP Mimi Chakraborty joined politics in 2019 and contested for Lok Sabha Elections in the same year. She was a Trinamool Congress candidate

In an interview with Outlook India, she said that "I am full of gratitude to be chosen for a prestigious constituency like this. I also live nearby. The chief minister has herself been elected from here in the past." 35-year-old Raksha Khadse is a BJP politician from Maharashtra. She represents the Raver Lok Sabha seat in the lower house of the Indian parliament. Heena Gavit and her, both became the youngest MPs in the 16th Lok Sabha at the age of 26.

Don't miss: Can You Identify These Popular Indian Female Politicians?