Know the lyrics of the Shiva Panchakshara Stotram, Nagendra Haraya mantra and reap its powerful benefits.

This powerful mantra was composed by Guru Adi Shankaracharya, who was a great sage of Advaita doctrine. It's lyrics are a descrpitoon of Lord Shiva’s divine qualities and it praises his association with Panchakshari mantra ‘Namah Shivaya’. It begins with the hymn Nagendra Haraya Trilochanaya, where the first two letters of each word  combined with the Shiva Panchakshara Stotram lyrics-- Na, Ma, Si, Va, and Ya represent the five basic elements namely earth, water, fire, air and space.

Lyrics Of Nagendra Haraya & Their Meaning

The one who has snakes acting as his ornaments, the three-eyed god

The one who applies holy ash all over his body, the greatest god (Maheshwara)

Who is pure, forever, and wears directions as his clothes (Digambara) 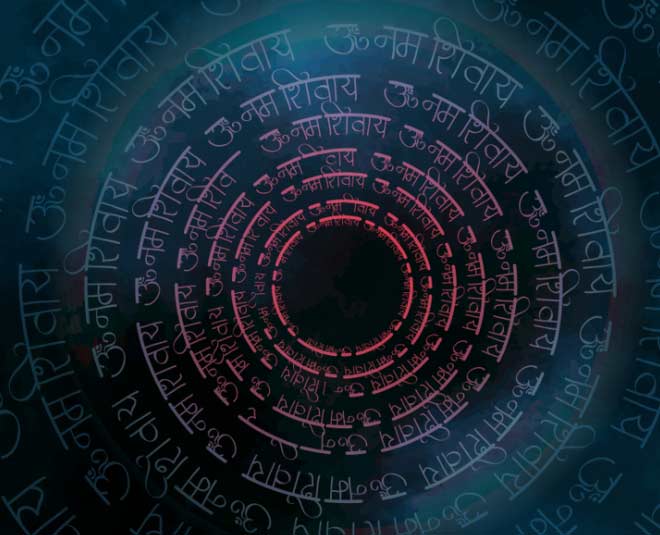 Who is lord of ganas, Nandi, and others, who is the greatest god

The one who is worshipped with flowers like hibiscus

I salute to that Lord Shiva, who is represented by syllable MA in Namah Shivaya 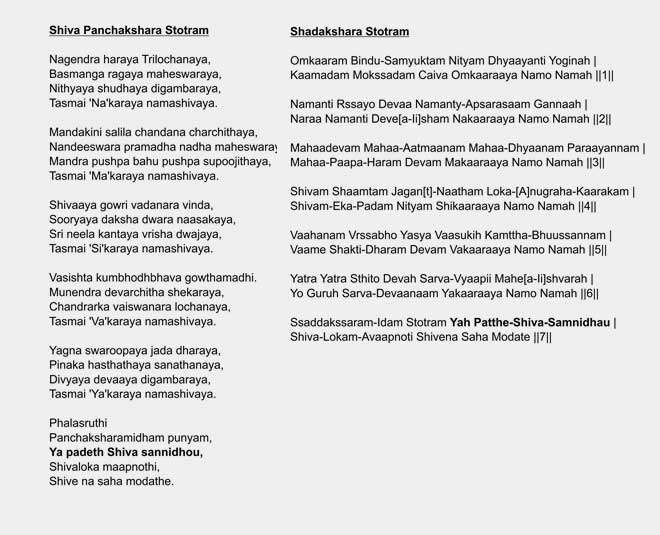 The god who blossoms lotus like face of Gowri as a sun.

The destroyer of Daksha’s sacrifice

He is worshipped by Agastya, Vasistha, Gowthama and other such great sages

Who has sun, moon, and fire as his three eyes

My Salutations to the Lord Shiva, represented by syllable VA in Namah Shivaya

Who has bow named Pinaka in his hand, who is natural and eternal

Who is divine and wears directions as his clothes

My salutations to you Lord Shiva, who is represented by syllable YA in Namah Shivaya 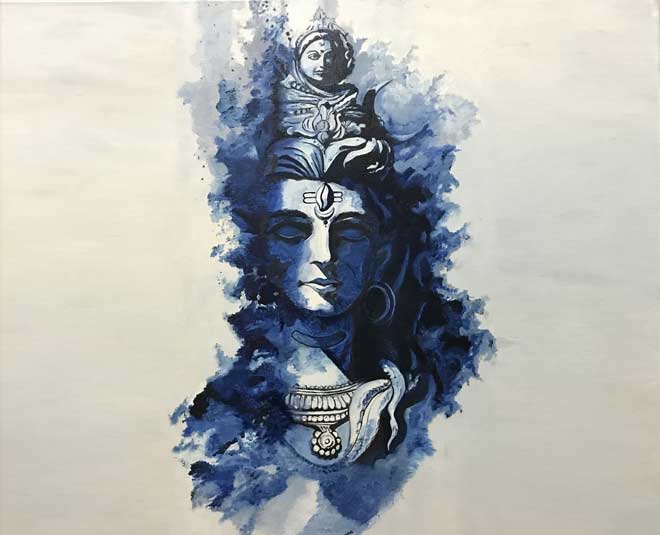 The mantra is all about understanding Lord Shiva especially for devotees and to know his importance. It is said that the Shiva Panchakshara stotram helps increase the devotional spirit in the devotee and gets them closer to Lord Shiva.

Sages also believe that this mantra transports you to the dive nature and its syllables is basically sound therapy for the soul, mid and body.

Have you tried chanting this mantra?

Stay tuned to HerZindagi to know more about the divine mantras and their true meanings.