Anjum Chopra chats with HZ, talks about the rise of women cricket in India and more. 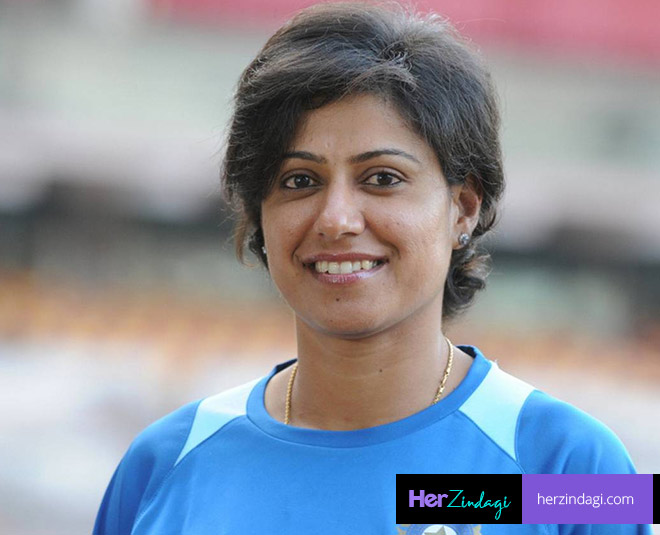 In a country like India where people worship Cricket, many still think it is a man's sport. However, through the years things have changed. Thanks to sportswomen like Anjum Chopra. Cricketer turned commentator, Anjum Chopra broke all barriers and rose like a star. Former captain of the Indian Cricket team, Anjum Chopra has come a long way in the world of cricket. This women's day, we had a quick chat with Anjum Chopra and here is what she shared about her journey, challenges she faced and more.

What all challenges you had to face while playing cricket for the country? 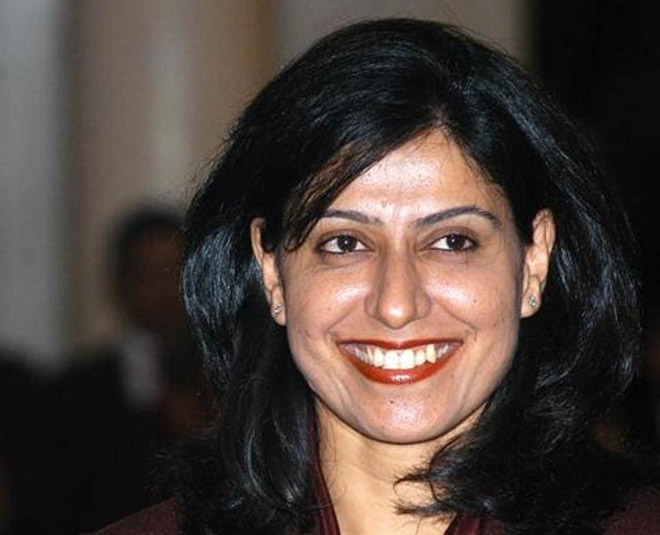 Challenges are always there. At different levels and times. There were many at stages. One only needs to keep the goal in mind and be relentless in its achievement.

What do you think of the rise of women's cricket in India?

It’s been very good. Especially since 2017 ICC women’s World Cup. People have started following the game more and more people are now informed about the women’s game too. It’s a good rise in awareness levels.

How would you define Azadi for women in the current scenario? 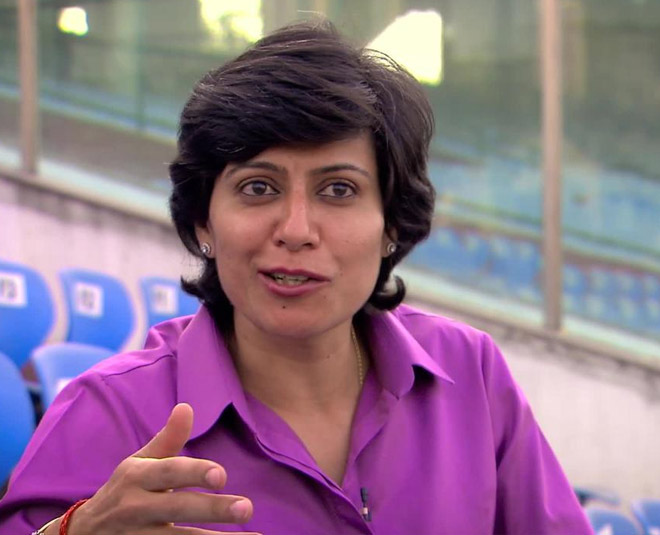 To be free of biases.

What is Azadi for you? Are you seeking Azadi from anything?

Free in mind, free in space and ease of functioning.

Do you think there are still certain bandhan or restrictions that women should adhere to? 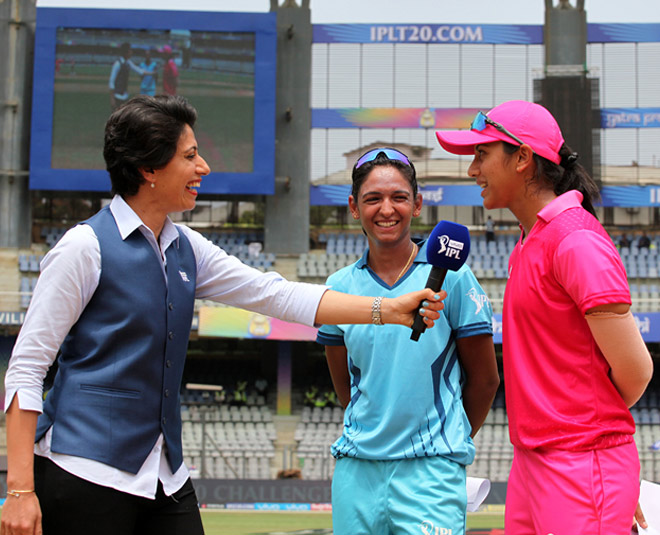 It’s really an individual choice. Can’t be asking for Azaadi and identifying restrictions to be adhered to at the same time. Either you are Azaad or not. Difficult to be both!