Shark Tank India Vineeta Singh describes her experience of getting her venture funded. Read on.

In the latest interview with author Chetan Bhagat, SUGAR CEO Vineeta Singh opened up about getting trolled on social media for her looks. The successful businesswoman said that she had been criticised on platforms for the way she dresses or does her makeup. 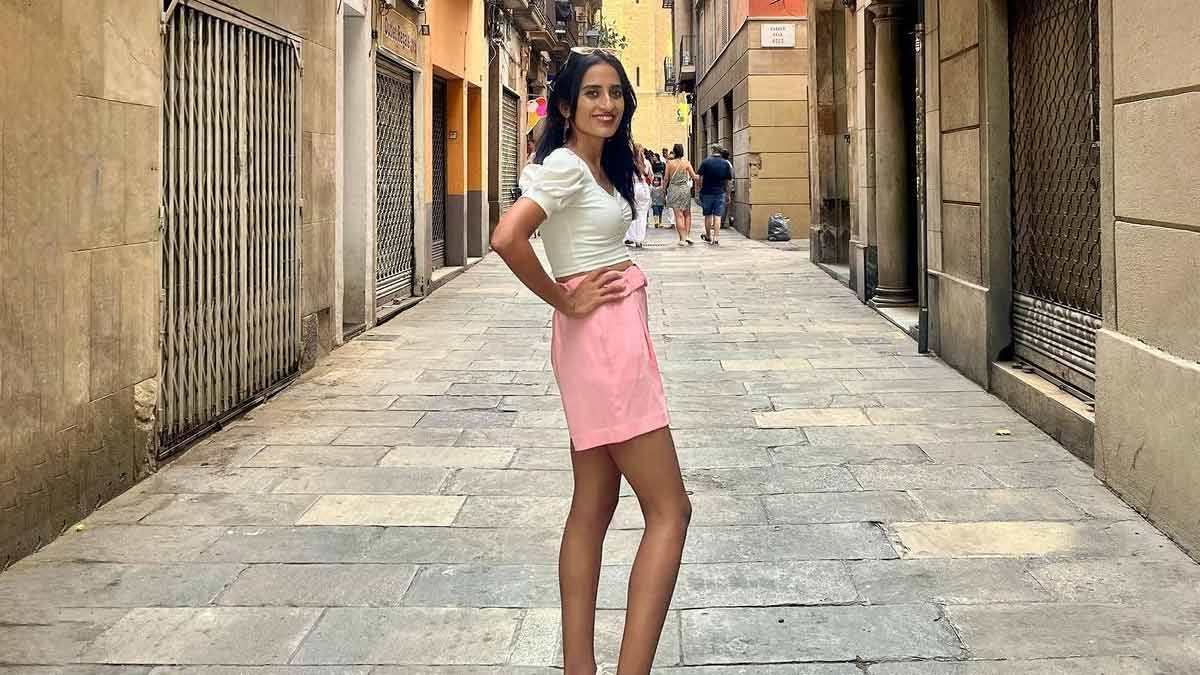 The Shark Tank India judge said that even after being the CEO of the company people comment, ‘you don’t look good enough’ or ‘you started a makeup brand because you look so bad’. She said that she does not even read such ‘negative things’ comments on her posts.

The businesswoman added, “Your appearance, as a woman, is given so much importance. Even on Instagram, I’ve achieved so much in life, but when I post something, 95% of the comments are about the way I look. It’s one of those things. It’s a by-product of being a girl.”

She said that nobody would ever ask business tycoons like Mark Zuckerberg, CEO of Facebook, why he wears the same T-shirt every day. She shared with Bhagat that people have also ridiculed her for founding a cosmetic line instead of working on something serious and sound.

The entrepreneur pointed out that it never did matter that she had accomplished so much. She said whether she is running a cosmetics brand or would have run a steel factory, irrespective of what a woman does, people always comment on her looks. ‘Looks matter,’ this is something she realised after trollers published negative comments on her posts.

The Shark Tank judge added, “Men can still get away a bit.” However, the case remains the same for women. 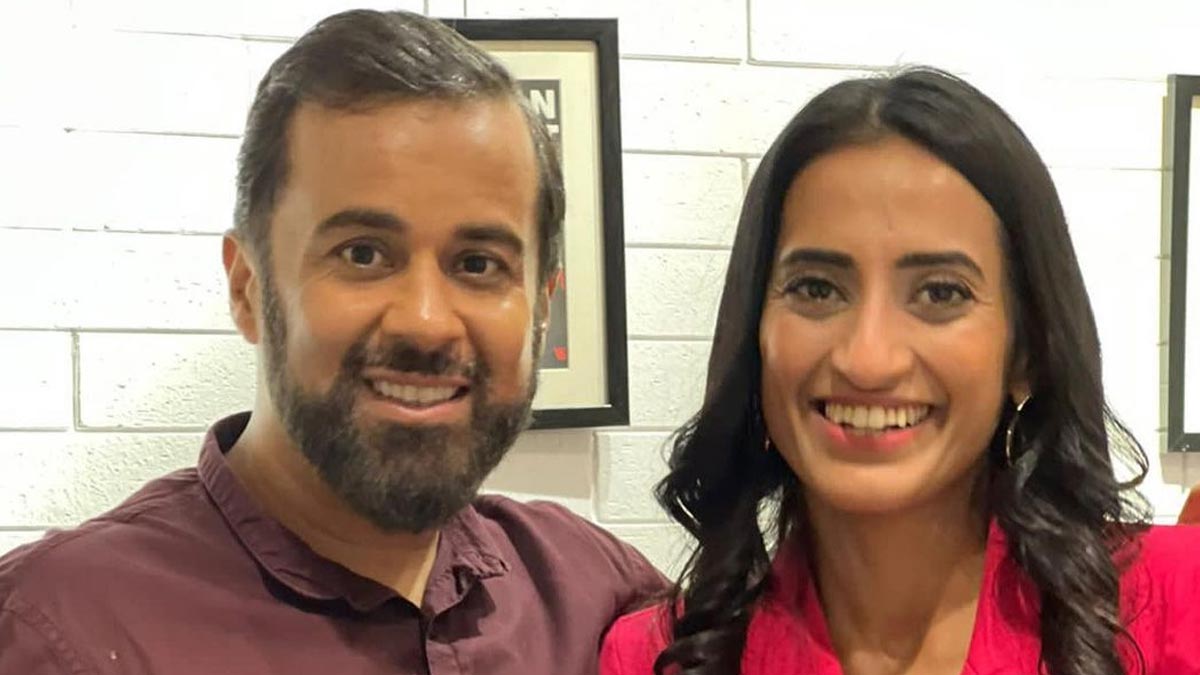 Bhagat asked Singh how she decided on the name of her brand. She replied that she wanted a name that Indians knew before and that should be easy. She added that ‘sugar’ is something that women crave.

She also shared her struggle to grab investments from Venture Capitalists, whom she pointed out that most of them are men. Vineeta Singh said less than 2-3% of the capital goes to women-founded companies, and this has not changed much.

She spoke about the discrimination she faced 10 years ago when one of the Angel Investors told her they had a policy of not investing in (solo) women-founded companies. If one of the co-founders was male, they would be interested in investing.

In the fourth year of launching SUGAR Cosmetics, achieving the target of ₹100 crore turnover was Singh’s biggest achievement as an entrepreneur. She started her business with a small amount of funding and brought it to where it stands today. We hope that our society makes a shift from judging a woman by her looks and focusing on what she has achieved so far.