From Mushroom To Spinach, Here Are Food Items You Should Only Eat After Cooking

Love food and different cuisines? Find a bit more about them by reading this articles that explain what are the food items you should not eat raw. 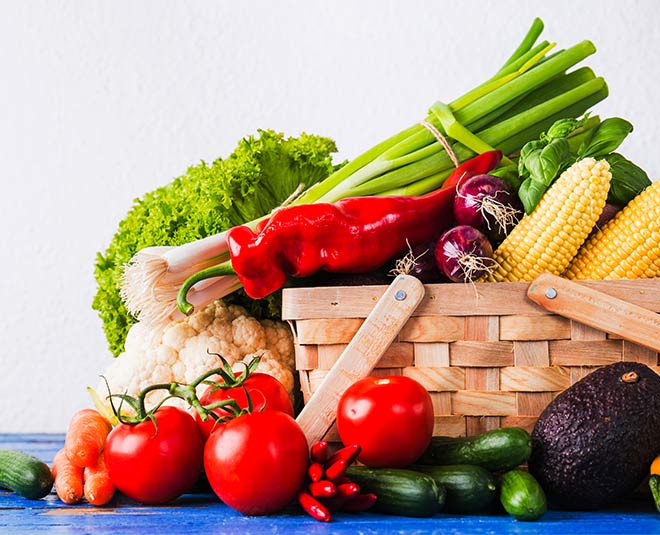 We humans are blessed to have a variety of food items to eat and enjoy. While some of those foods simply satisfy our taste buds, others are vital to consume in order to boost health. All these eatables are consumed and prepared in different ways. While fruits are eaten raw, some cereals are cooked, soaked, or fried. Different cooking patterns are to enhance the taste, add flavours, remove microorganisms, kill harmful bacteria, and to add extra nutritional factor. It totally depends on us how we want to prepare our meals. However, in the case of a few foods, you don’t really tend to have a choice, as they must be cooked before being consumed, because eating them raw can make you sick. Wondering what are those items? Let’s find out!

Be it vegans, vegetarians or non-vegetarians, mushrooms are loved by most foodies out there. Be it scrumptious chilli mushroom dish or a simple mushroom pizza, these fungi are delicious in all different ways. However, try not to eat them uncooked, as it is high in potassium content. Also, it might have certain bacteria and organisms, which can be harmful to your health. That’s why it is always suggested to nicely wash mushrooms before cooking and to not eat it raw. There is hardly any household around the globe, who don’t eat potatoes. If we just talk about India, every state has its own unique delicacy made from potatoes. While the south Indians stuff this nutritional veggie in their dosa, Bengalis love their potatoes in most dishes and believe it adds amazing flavour into most of their foods. Rich in vitamin C and B6, potatoes don’t taste very nice if not cooked. This isn’t the only reason for not consuming it raw, but also because it can lead to digestive problems, such as bloating and gas. It happens due to the raw starch of this veggie that goes directly into your digestive systems.

Don't Miss: Do You Know Pav Bhaji Is Connected To American Civil War? Know How And When It Came To India

We north Indians relish our rajma chawal like no other dish! All the tasty fast foods, including pizzas, burgers, fries are simply nothing when it is compared to a scrumptious, rajma chawal, or any other rajma dish for that matter. Called red kidney beans in English, these are packed with a high amount of toxin, glycoprotein lectin, when uncooked. And if you consume them in the raw state, you will end up having problems such as nausea, vomiting, and diarrhoea. The severity of the issue can rise or normalise depending upon the amount that has been consumed. 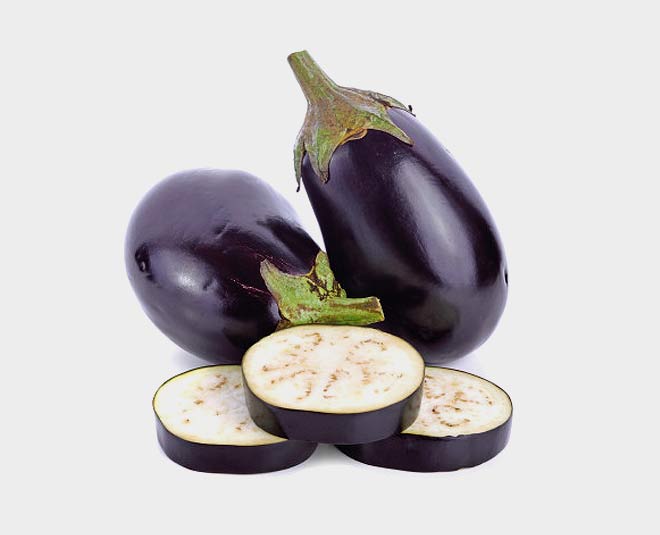 While many don’t actually like eggplants, there are others, who want to have them every week with most of their food items. One of the most famous dishes made from eggplant is mouth-watering rustic chokha that people of Bihar eat with their litti, wheat flour balls, filled with sattu (gram flour). But, this wholesome veggie has a compound called solanine that interrupts the normal absorption of calcium in the body. Not only this, if taken in a large portion, it can also lead to neurological and gastrointestinal problems, as per health reports.

Don't Miss: Cheesecake Day 2020: Here’s How You Can Make This Silky Dessert In A Pressure Cooker For Your Family

Perhaps one of the most healthy green leafy vegetables is spinach. Great for skin, amazing for hair, spinach must never be consumed raw because, in that state, it is significantly higher in folate, vitamin C, niacin, riboflavin, and potassium. Yes, it is not a health threat, but cooked spinach is more healthy and free from germs. Nicely prepared spinach can give you vitamins A and E, protein, fiber, zinc, thiamin, calcium, and iron.