Stones On Railway Track: Scientific Reason Behind It

From preventing the growth of vegetation to allowing water to drain quickly, know about the benefits of stones on railway tracks.

The one thing that we are clear about is that these stones are not there for the show. Also, do you know that this phenomenon is opted all around the world and not just by Indian Railways? Let’s read about it.

What Do We Call These Stones On Railway Tracks? (What Is Track Ballast?)

There is a collective term for the crushed stones laid on the railway lines around the world. It is called track ballast. They are not only used to create a solid bed or base for railway tracks but also to cover it on the outer sides.

They form a solid ground for railway sleepers to which tracks are laid perpendicular. It helps to keep the iron-clad tracks upright and parallel. Without this base, the train can tumble and lead to any number of accidents.

Initially, these sleepers were made of wood. However, these days, engineers use advanced technologies to stress a rectangular piece of concrete and lay it on the ground. These railway sleepers are also called crosstie or railroad ties.

Is There Any Specific Variety Of Stones Laid On The Railway Tracks? (Stones On Tracks) 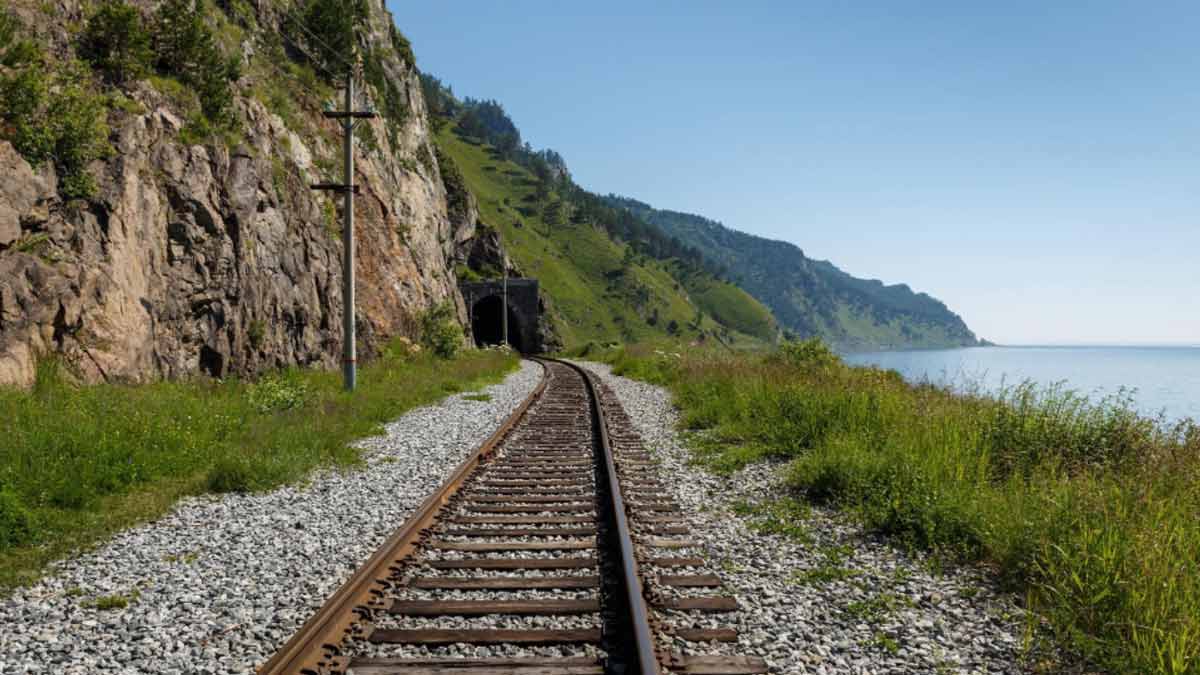 Yes, engineers have been using a specific variety of stones. They cannot just make a bed for tracks using any kind of stones. These specific stones do not move or tumble when a heavy train passes through the tracks. They can bear high-frequency vibrations that even leave grounds shaking seconds and minutes after a train passes by.

If engineers use the round glassy pebbles that we find on the river bed and near oceans, they would not have served the purpose of keeping the railway sleepers in place. It would eventually result in an accident. The sharp and roughly edged stone serves the purpose all around the globe.

What Are The Other Reasons For Laying These Stones On Railway Tracks? (Indian Railway) 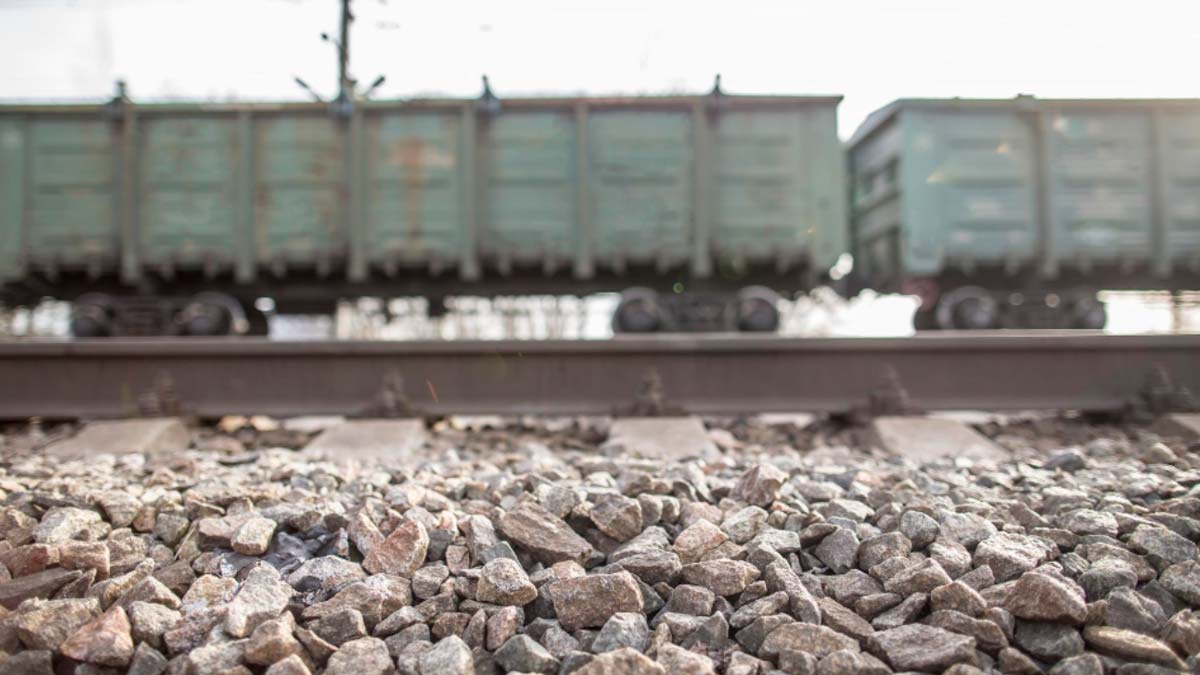