Here is what will happen on this Weekend Ka Vaar! Which side are you on? 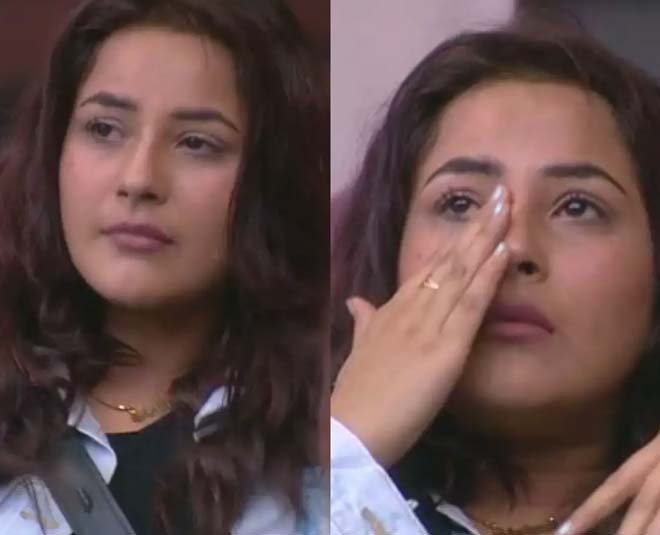 Last night on Bigg Boss 13, we finally had some changes in the house. Shehnaz Gill changed her bedpost umpteen conversations between her and Sidharth Shukla regarding the bed changing situation. She moved her blankets and pillows as she was unable to take the number of insults spewed at her on so many occasions. The house of Bigg Boss 13 has become a home for many viewers and the growing TRPs is proof. There is a #sidnaz trending on social media, people actually get into fights on the medium over what is happening in the house among contestants. Some blame the other for flipping between teams, the crazy fights actually entertain so many.

While Shehnaz changed her bed, Rashami tried to put sense into the former's mind. Rashami explained to her that she has been acting over-possessive and that is not a very good thing. Knowing Sidharth herself, Rsdhami said that he doesn't like such people as he is himself like that. It was during the Dil Se Dil Tak show when Rashami dealt with his this side of personality. She said he and she would often have fights due to his over-possessive nature but it was when they became good friends, did she understand him properly. She called the actor a baby in the man's body. 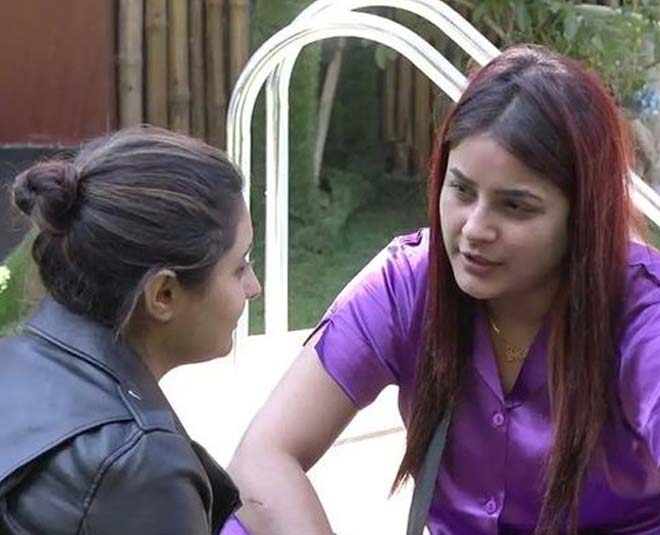 Now onto what's up next, this Weekend Ka Vaar will have Salman challenging Asima Riaz & Sidharth to take their fight outside the house. It will be one intense episode since Salman Khan sure has had enough of their "manly" fights.

Since the time the duo became arch-enemies, they have been constantly at each other's throats willing to take each other down in every episode aired which is nothing but extreme negativity and there seems to be no end to this. They not only disrespect each other but also their families which is the last thing expected from them with the nation watching their every move. It has been so many times that they have said to each other that "Tu Bahar Mil".

This time Salman will finally grant their wish of taking their fights outside the house literally and finish this once and for all. He will slam Sidharth and Asim, left, right and centre and shuts Sidharth by asking Bigg Boss to open the door. He dares them to go outside and fight as the same is not allowed inside the house. He challenges them to get up, go out, beat up each other black and blue and come back if they are in the condition to. Sidharth gets up and asks Asim to come with him.

Don't Miss: Even If Not A Fan, These Reasons Are Making The Nation Addicted To Bigg Boss 13!

Will they really fight outside? Yes, it is said that the show is scripted, rumours say that they will fight outside. Stay tuned To HerZindagi for more updates on Bigg Boss 13.