Sacrifices Women Have To Make When They Join Politics!

Why do our women politicians have to change the way they look in the field? Why ditch the jeans or the glamorous look that they have had for a long ti... 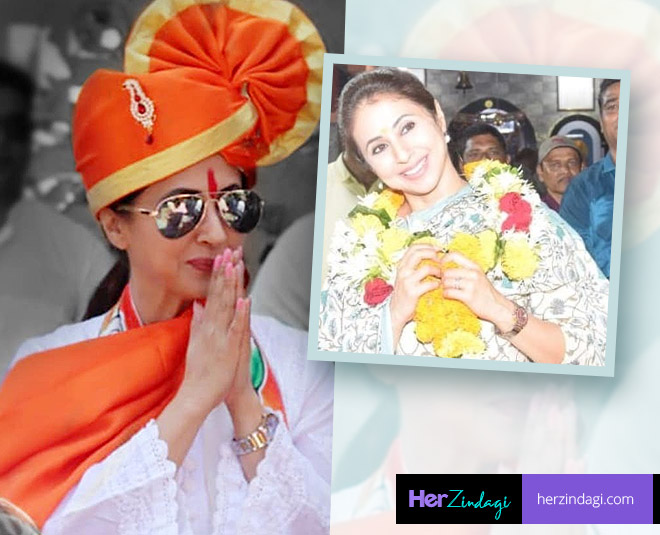 Being a politician is not an easy job, no matter how much fun it looks like especially when they travel, give the same old speeches etc. There is a lot of field work, a lot of connecting with the masses and doing your own PR. Well, that is what a commoner like me thinks. The dirty game is the same no matter who you are. Whether you are the daughter-in-law of the Indira Gandhi family, Sonia Gandhi or daughter Priyanka Gandhi, or the current textile minister Smriti Irani or the newest political joinee Urmila Matondkar. Actually, it gets tougher for the former actresses when they turn to the field as for a number of years they have had to live up to their glamorous image in the country and therefore dress accordingly.

The question here is why? Is it the clothes that draw them votes? Does your image truly change with your attire? Let's find out. 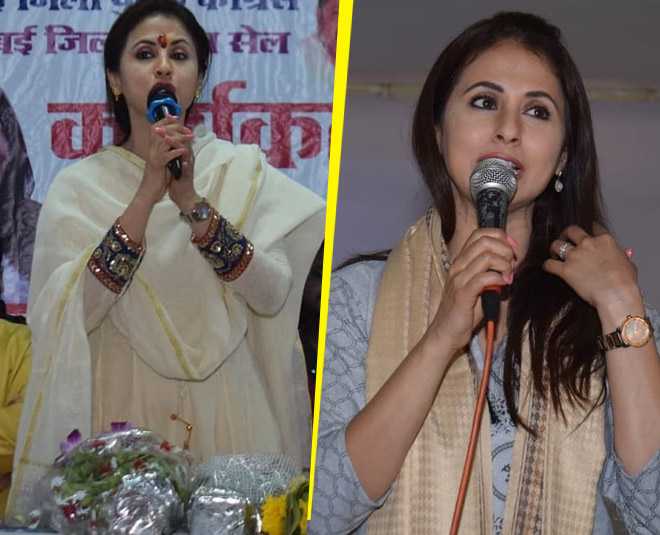 This Rangeela actress is beautiful no doubt and has worked in some amazing projects including the very famous song "Chamma Chamma". She has done a lot for the big screen but when she joined the political party Congress, things changed. No more in western wear, the amazing actress who impressed us with her brilliant performance in "Bhoot", is now seen in only Indian attire and mostly traditional. Ditching the modern wear she too has joined the wagon of sarees and suits. Nagma is another actress who was once upon a time ultra glamorous! However, when she joined politics, her avatar completely changed to saree and suits. Might I say "Plain Jane"? 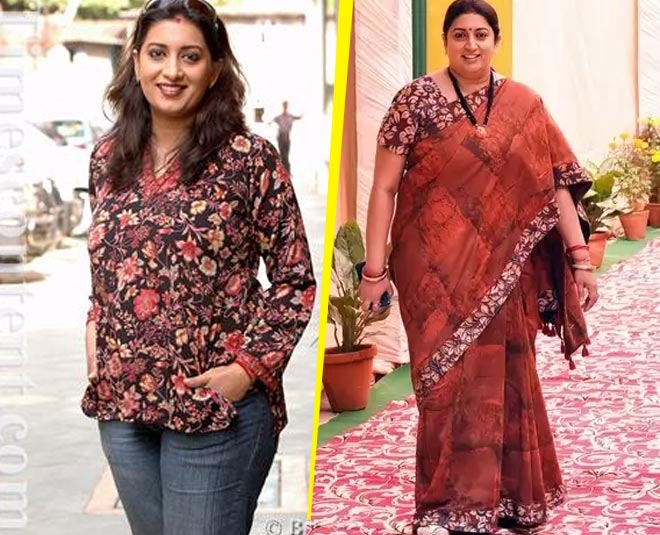 This BJP leader, who left acting for good as she found her calling in politics, too wore jeans and other western wear like you and me but when she joined politics, it was all about Indian wear. 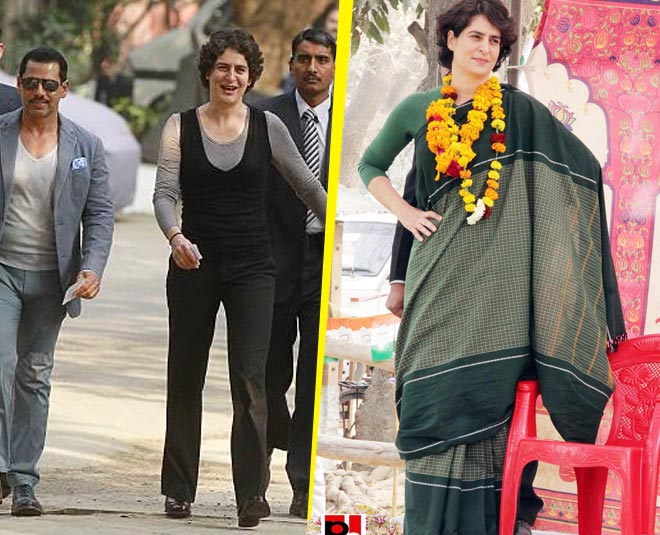 Gandhi family's only daughter Priyanka Gandhi completed her studies abroad. She was seen and clicked mostly in western wear but after joining politics and rallies, she for sure sticks to the good old cotton sarees.

Don't Miss: Smriti Irani: From Tulsi To Textiles Minister, Her Journey Is Inspiring!

Why Do Our Politicians Change The Way They Look?

As per an article by Deccan Herald, Renju Joseph, who set up Ace Infiniti ten years ago, says that being well-dressed is almost always about wearing something which blends with one’s persona. He said that "an Indian woman politician is often seen in salwar kameez (sometimes sported with a pair of jeans) or the traditional sari which unfortunately is not something you can blend, but you can change the style of wearing it, like the Bengali style sari.

NS Shankar, author and director, shared with the media house that for women politicians, it is easy to connect with people that way, or else their clothes will become a topic of discussion. As important as one’s attire is, it shouldn’t be given too much attention. There are flashy dressers, but they don’t make it to the top level. If more importance and time are given to looks, then people might question their efficiency in administration.”