Comedian, Kapil Sharma and his wife, Ginni Chatrath are expecting their first child and Kapil has already planned his schedule in advance so that he c... 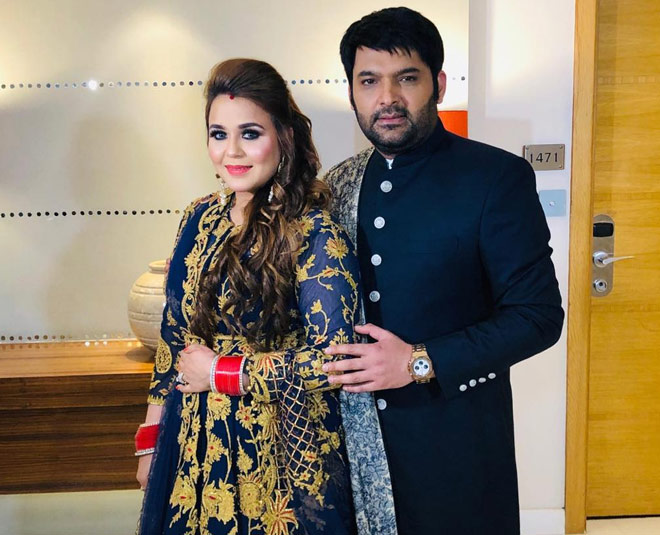 A couple of soon-to-be parents will be welcoming their newborn in the next few months and the latest couple to feature on this list is television star and comedian Kapil Sharma and his wife Ginni Chatrath. The excited couple are expecting their first child in December and Kapil has already planned his schedule in advance so he can be with his wife during the last 3 months and at the time of baby's delivery.

"Ginni’s due date is in mid-December and Kapil has already started planning work on his comedy show, to make sure that the on-air scheduling isn’t interrupted. Simultaneously, he is making sure to spend time with Ginni in the last trimester", a source told a leading media house. 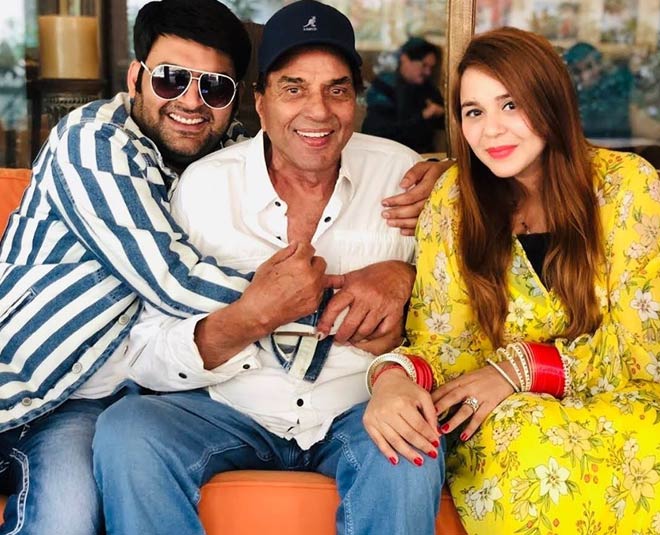 In July, Kapil had confirmed the news of his wife's pregnancy with the Mumbai Mirror and had shared, "I just want to take care of my wife and be by her side for now. We are obviously very excited as it's our first kid but my mother is the most excited. She has been waiting for this moment for years now. We are just praying for Ginni and the baby's health." 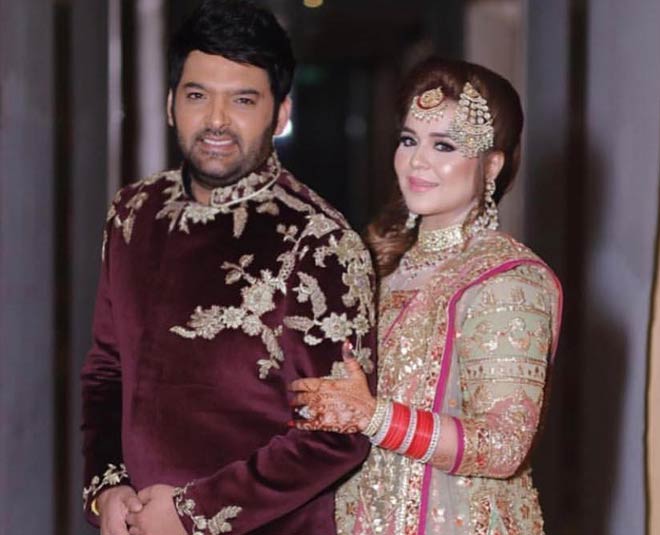 Don't Miss: Barun Sobti And Pashmeen Are Proud Parents Now, A Look Back At Their Love Story

On being asked about how is he prepping up for his role of a father, he said, "There is no prep because we don't know if it would be a boy or girl. It's a happy time for the family and everybody is looking forward to welcome the new member.” 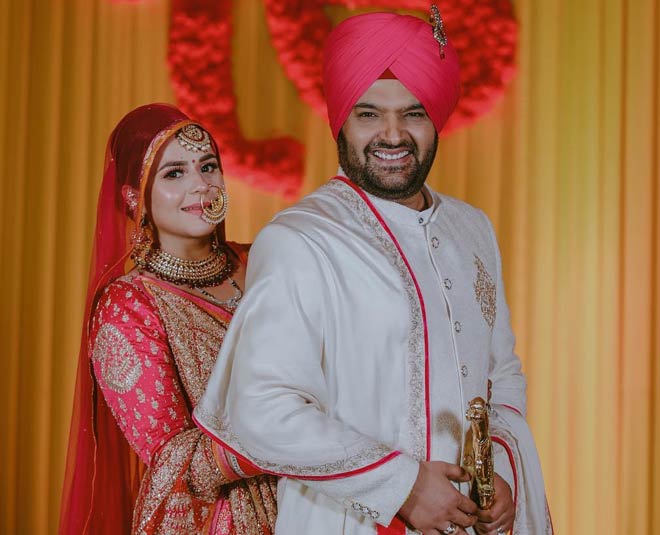 In a post-marriage interview with a leading media house, Kapil opened up on marriage and parenthood and said, "Now that I am getting married, I think it was destined. I feel marriage is an essential part of our lives as it brings stability. Then the next phase is parenthood, which is another important step in a person’s life. I have seen people change after marriage, as they want to go home to be with their wives or kids. I want to experience it all as well. Being a bachelor, having your fun is good but only for a while. Later, it becomes routine and then you look for stability. I feel marriage is the best thing to happen to me."

Well, we think Kapil and Ginni are going to be amazing parents? What do you think? Share your views with us and stay tuned to HerZindagi for more such articles.