From being nicknamed as Southpaws to being amazing multi-taskers, there are some things you never knew about lefties. Read on to know more. 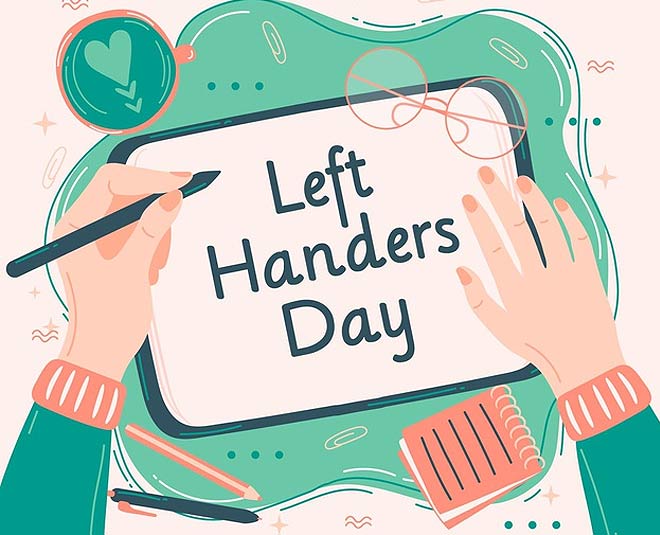 International Left Handers Day is celebrated every year on August 13, to raise awareness about the advantages and disadvantages of being left-handed. From the ‘Shahenshah of Bollywood’ Amitabh Bachchan to India’s most loved cricketer, Sachin Tendulkar, a lot of famous personalities are proud lefties. Other celebs who are known to be left handed are, Karan Johar, Abhishek Bachchan, Sonakshi Sinha, Sunny Leone, Aditya Roy Kapur and Kapil Sharma. Here are some surprising facts, you never knew about lefties.

Use The Right Side Of The Brain Left handed people use their right side of the brain more, which manages the tasks that have to do with the arts and creativity. They have a strong sense of intuition and are highly imaginative.

In the research book ‘Cerebral Dominance: The Biological Foundations’ a study found out that the left handed folks are 11 times more likely to suffer from allergies common allergies, than right handed people. In the same study, it was also discovered that left handed people are more prone to migraines.

Don't Miss: Use These Hair Oils If You Have Wavy, Thick But Dry Hair

Can Suffer From Sleep Deprivation

In a 2011 study ‘Assessment of Periodic Limb Movements in Right-handed Versus Left-handed Patients‘, it was found that 69% of right handed people had bilateral limb movements compared to a whopping 94% of left handed people. It basically means that left handed people move their hands or legs a lot while sleeping. It could translate to distrubed sleep, which leads to sleep deprivation.

When it comes to multi-tasking, left handers always outshine. This is because right handed people are wired to solve problems by breaking them down into parts and solving each piece, one at a time. On the other hand, left handed people usually look at the problem as a whole and use pattern-method to solve it. 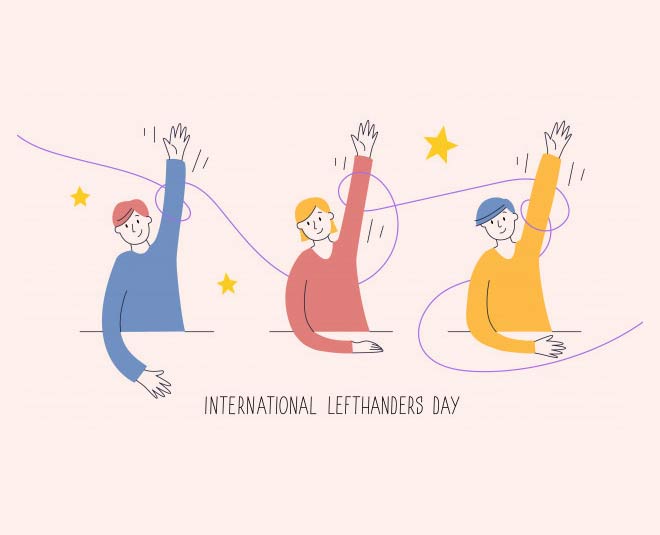 When it comes to the intelligence quotient, lefties might be more intelligent than the righties. There is no hard fact which proves this, as several studies indicate this, while others suggest the opposite.

Lefties are nicknamed as ‘Southpaws’, which have different explanations attached to it. Some say that it is derived from the game of baseball, where the pitcher’s hand is towards the left while catching the ball. Others say that it is taken from boxing, where a person performs the knockout blow, called the left cross right hook, with his left hand.

Don't Miss: Fun Ways To Celebrate Independence Day With Your Family This Year

According to the 2008 study ‘Sex differences in left-handedness’, it was found that 23% more men are left handed. This study took a sample size of 144 individuals for the study.

The Spanish tennis champ, Rafael Nadal was actually born right handed, but later learned to play the game with his left hand. It actually made the difference and earned him a big advantage.

For more such information and facts, stay tuned to HerZindagi.com