From being a shy child to becoming India’s Biggest Digital Influencer, know how MissMalini’s mother's support helped her in her journey. 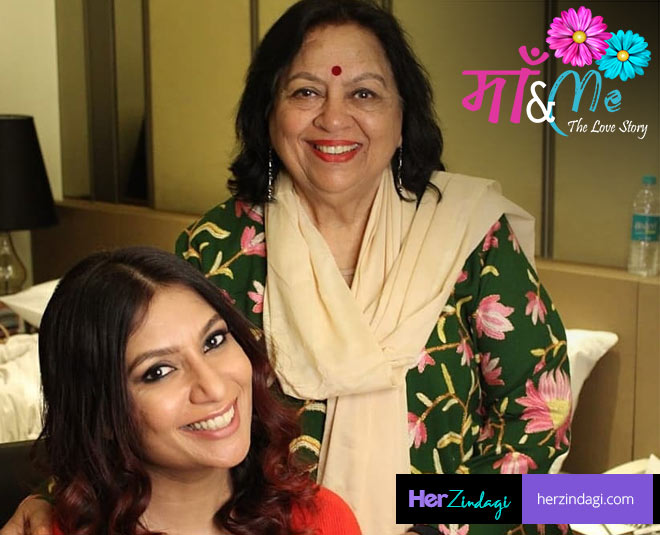 Malini Agarwal or as she is more popularly known, MissMalini transformed herself from being a shy child into the biggest digital influencer of our times. She, who began her company on her couch with a laptop, 10 years ago has become an inspiration for many. But, do you know who has been her inspiration throughout her journey? Her mother, Manjulika Agarwal. As Mother’s Day is just around the corner, HZ's Megha Mamgain spoke to one of the most dynamic mother-daughter Jodi, Malini, and her mother Manjulika Agarwal to know their success story. 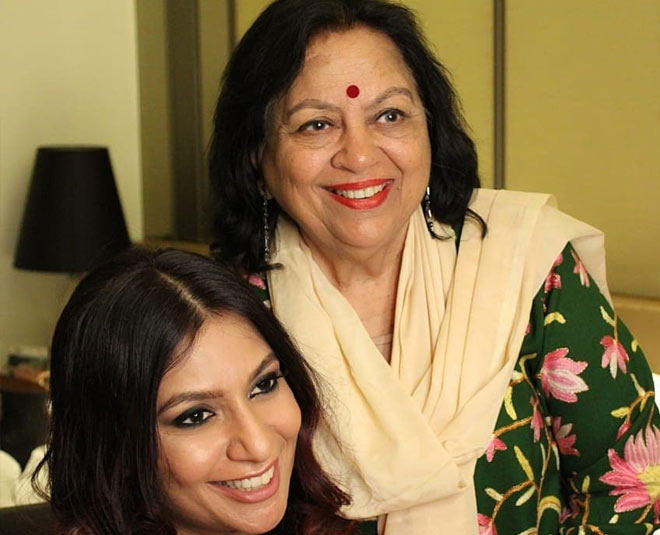 The 42-year-old entrepreneur told us that her mother inspired her to pursue a career in the entertainment industry. “My mother is a big Bollywood fan. And, I believe she inspired me to work in this field. Due to diplomatic services, we lived in several different countries. There we didn’t have access to Bollywood films, but we used to watch all the films on those VHS tapes and this helped me to stay informed and encouraged,” she told. 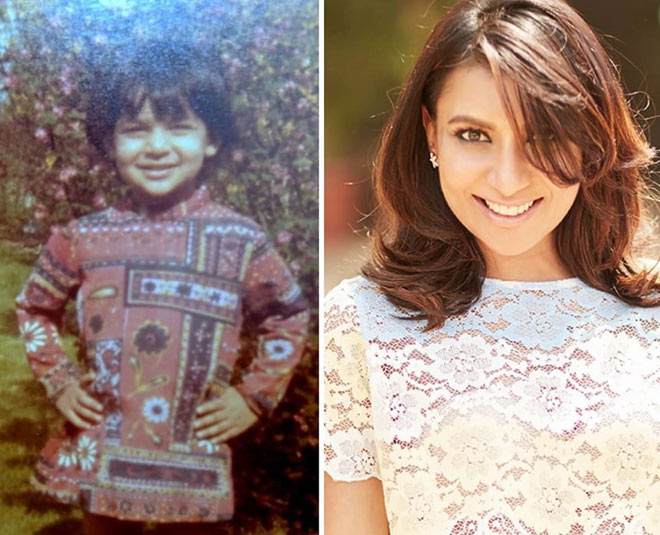 Malini was not anything like the person she is today. In fact, she was shy and very reserved, as described by her mother. But, the entrepreneur always had an interest in parties and gatherings, shared Maljulika. “Malini as a child was very shy. She used to hide behind her sister. But, she was always very enthusiastic and punctual about attending parties. We never thought the shy, introvert and reserved girl would turn out to be such a talkative one," she said.

We think not only support and inspiration, but MissMalini also got the genes to be a great interviewer from her mother. Manjulika also wanted to work in front of the cameras and wished to interview people. Talking about the same, the TV host revealed, “She (her mother) still loves filming and being in front of the camera.” Malini Agarwal is helping her mother to fulfill her dreams. Manjulika is all set to join the brigade to become a famous social media influencer as she has started sharing her own motivational videos from home and is turning out to be an inspiration for many.

My dearest mommy @jumu400 is here to tell you how to spend this very loved and special occasion and that is Mother’s day! 💞 I’m surely missing her the most, do make your mothers feel special tomorrow and everyday! 😍 - @maliniagarwal, Founder and OPTIMIST PRIME 🚀 #MothersdaySpecial #loveyoumom #love #hugs #kisses #mommyisthebest

Why we called them one of the best mother-daughter Jodi is because, they share a bond like no other. While we are sure MissMalini has many fans and followers, her mother is the biggest among them all. “She collects all the clippings of my print, online interviews, and keeps it with her. Other than logistical and emotional, she supported me by being my biggest fan. In all my shows, she used to sit in the front row recording everything. It feels really special to have such support in my life,” said Malini.

Manjulika Agarwal shared her believes that helped her to raise a strong, independent woman. “In order to let daughters achieve and become successful, parents should not try to restrict them due to society’s pressure. Instead, parents must build a good relationship with their daughters. The liberty of being open to their parents help children to become responsible and choose better paths in lives,” she said.

Building a strong bond involves two-way communication. Daughter Malini also gave advice to young girls on how can they build strong and unbreakable relationships with their mothers. “Honesty is the best policy. If from the beginning mother and the daughter stay honest and truthful to each other things can work out pretty well. Plus, the mothers also need to understand the times have changed and things are now different in comparison to the time when we were young.”